One of the best things about switch games is the variety. With a Nintendo Switch, you can play many video games, including Nintendo exclusives like Animal Crossing and even popular third-party games like Diablo 3. There’s a game for everyone regardless of what genre or style they like.

We curated this list of the top 15 Nintendo Switch games to make it easier for you to choose what games to download if you are new to the Nintendo world or an experienced player looking for new adventures.

Here’s a quick rundown of the Nintendo Switch games on this list: 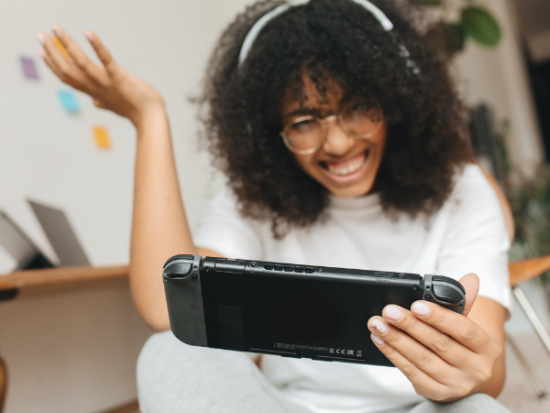 Keep reading to know more about the best Nintendo Switch games you can play right now.

Pokémon Sword and Shield are the pioneers of Nintendo Switch Pokémon games. These turn-based games offer loads of fun, and all of the charm Pokémon is known for. The game is set in the Galar region and has some new features like the Wild area. The goal is to explore the world and catch new Pokémon.

Although the graphics are lacking in this Switch version, the games and their expansions (Isle of Armor and The Crown Tundra) are worth playing.

The Legend of Zelda: Breath of the Wild

The Legend of Zelda: Breath of the Wild gives a whole new spin to this popular online game. In this version, the map is opened up to you almost at once, so you can adapt whatever strategy you want.

Players can while away time making elixirs and swinging from trees. They can even go right to the game’s final boss if they want. In addition to this inimitable Zelda configuration, the puzzles in this game are very gratifying. The puzzles allow players to have multiple solutions to every challenge based on how they use their skills. 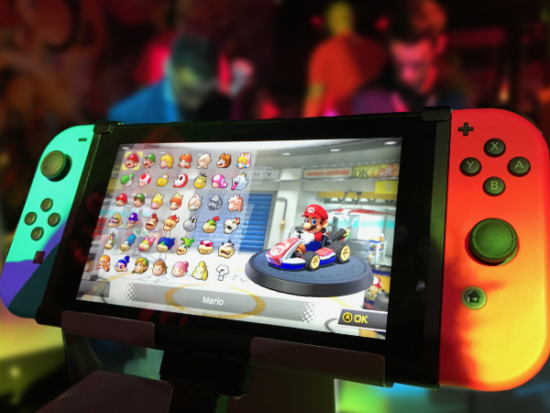 The multiplayer capabilities let up to four players race together using split-screen or join eight consoles for wireless playing. Don’t miss out on this deluxe if you didn’t get the chance to play Mario Kart 8.

Hollow Knight stands out from its Metroidvania counterparts with its mysterious, unique art style. The game features boss fights in a confidential setting, inspired by the Dark Souls series.

Players are thrown into an expansive map that slowly unlocks more areas as they unlock new abilities. To gain these abilities, you have to negotiate challenging traps and defeat hordes of foes. There are also secrets waiting to be discovered on the map.

Hollow Knight is easily one of the best Switch games you can buy today with all these features put together. 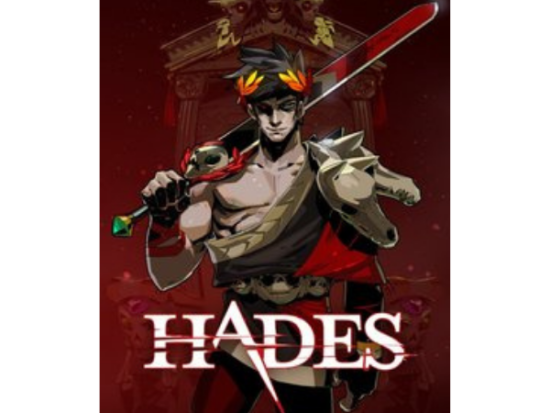 If you love Greek mythology and action games, this is the perfect game for you. Hades is packed with procedurally generated levels, which means every area changes each time you get into the map.

There are two downsides to this game, though. One, you may not like the music. Two, too much happens all at once sometimes, and it can get overwhelming. Nonetheless, once you get used to the chaos, Hades is a super fun game to play on your Nintendo Switch.

Of course, this list would be incomplete without a Fortnite mention.

Fortnite: Battle Royale is the free-to-play hit made by Epic Games that puts players in a Battle Royale setting to fight till the last person is left standing. Nintendo Switch Online offers players a portable and convenient way to play this highly popular game.

Diablo 3 did not have the smoothest launch. When it was first launched as a PC game in 2012, it had server crashes. In 2013, the game was refurbished to work with the last-gen console and a current-gen launch on PS4 and Xbox One in 2014.

However, once the developers scaled through the rocky start, they created two fantastic expansion packs and generally improved on the game. Diablo 3 is now one of the best dungeon crawler games available. In addition, it is now available for Nintendo Switch.

The game looks and feels great on the Switch and plays incredibly well; its portability arguably gives it an edge over the PC version. 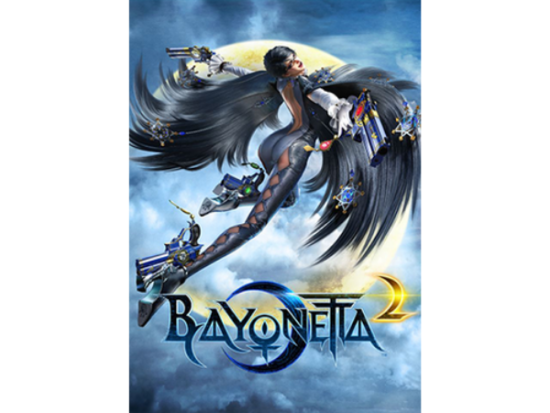 You are traveling the dangerous roads of Lodran and fighting off ghastly foes to achieve victory. This game has excellent world-building and storytelling that keeps you locked in. As you play, the game secrets are slowly but steadily revealed to help you better defeat your enemies.

While Dark Souls: Remastered doesn’t look as nice as it does on Xbox One or PS4, it does have the advantage of on-the-go play. You can also interact with other players when you play in online mode. It is rather enjoyable watching new players make their first moves in the dangerous terrains of Lodran.

When Bayonetta 2 was first released in 2014, most people could not play it because it was exclusive to Wii U. Thankfully, the game is now available for Nintendo Switch devices – which means more people can now experience this incredible game.

Bayonetta 2 offers a great story, enjoyable combat, fast-paced adventure, stunning animation, and incredible fashion. In addition, players who buy the physical copy of this game get a free download code for the original game.

Your goal in this game is to turn your island into a first-class resort, invite new islanders by fixing up the island and turning it into a tropical haven.

Animal Crossing: New Horizons is filled with charm and is just right for people who want to relax and play at their convenience. New Horizons cleverly combines the classic amusement of the series with new enhancements and extra story depth.

Where can I download Nintendo Switch games to play?

How many games can I have on my Nintendo Switch?

You can have over 12 games installed on your Nintendo Switch. However, only the 12 most recently played games will show up on your home screen. To find all your games, click on the “All Software” icon. This will display all your games in a grid so you can browse through and select the game you want.

Nintendo Switch games are exciting and fun to play anywhere and anytime. Whichever game you choose, you’re almost 100% guaranteed to have a great time playing. From classics like Mario to newer games like Fortnite, our list has you covered.