Many gamers around the world have been waiting for the release of a Nintendo Switch Pro. Unfortunately, Nintendo itself has not confirmed the release of any new Switch versions. However, more rumors claim that it will show up in the upcoming Nintendo Direct.

First, let’s go through the Nintendo Switch Pro rumors that have emerged. Then, we’ll explore the numerous features it might have on launch. What’s more, we’ll discuss tech leaks in general, particularly the reasons why they occur.

Rumors about a Nintendo Switch Pro 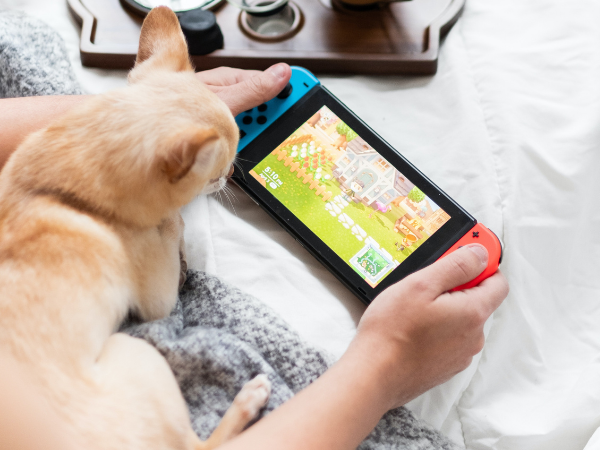 Breaking news about this new gaming device has been buzzing for months. Yet, people took them all with a grain of salt. That is, until May 27, 2021.

According to Bloomberg, Nintendo Co. will start the assembly of its new Switch console in July. It will serve as the improved replacement of the 4-year-old gaming device.

What’s more, the new Switch may feature in the upcoming e3 2021 on June 12. Publishers will exhibit the full range of Switch games as well.

Nintendo plans to release the rumored Nintendo Switch Pro in September. Moreover, it’s likely to cost more than the $299 original. 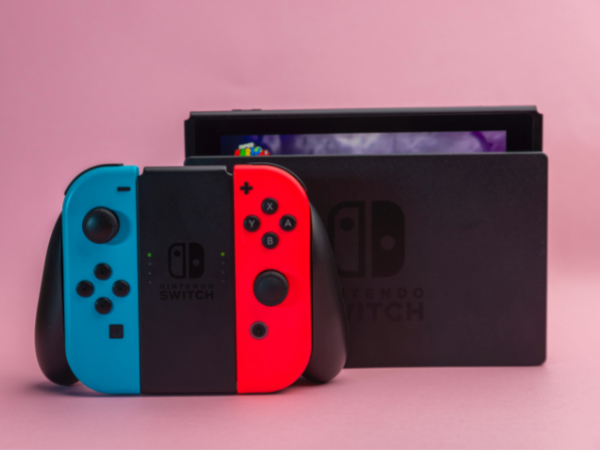 You might be wondering why it would cost this much. The Playstation 5 digital edition costs $399. Meanwhile, the Xbox Series S is worth $299.

The old Switch pales in comparison with these next-gen consoles. They produce crisper graphics and mostly have better hardware. Yet, the Switch outsells them both!

How did this happen? Nintendo’s console achieved this with its family-friendly nature and broad user appeal. That’s why it beat the other consoles during the COVID holidays.

Switch users can choose from TV mode, tabletop mode, and handheld mode. Even better, they could attach nifty accessories like Switch Pro controllers.

The upcoming Nintendo Switch Pro could beat the competition in terms of hardware too. Here are its rumored features:

Should you buy the Nintendo Switch Pro? 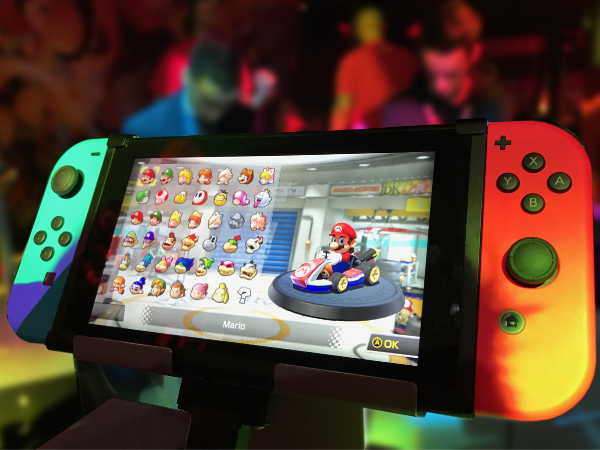 Now, it’s time to decide whether or not it’s worth buying. Of course, this will depend on your preferences. Besides those, you may want to decide based on the console you have now.

If you’re a proud Nintendo Switch owner, you may want to skip the new version. The console has accumulated a sizable game library throughout its four years.

It’s not sure whether or not the Nintendo Switch Pro will have backward compatibility. In other words, the new version might not be able to play titles from the current version.

We may see its lineup of games in the e3 Conference. Yet, it might just consist of a handful of exclusive titles. If you already have a Switch, you may explore its other games instead.

Moreover, it may not be worth it if you already have the next-gen consoles. For example, the Playstation 5 and Xbox Series X can play games from the PS4 and Xbox 360, respectively.

Still, it might be great if you don’t have any of the current systems. It could be a great place to start console gaming. You could play it as a handheld and as a device connected to your TV.

Why do tech leaks happen? 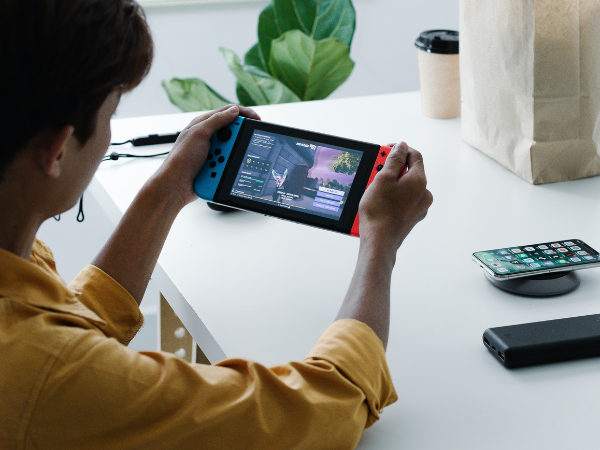 The Nintendo Switch Pro leaks weren’t the only ones from the tech industry. Various leaks from other companies have been more frequent lately.

It makes you wonder why they happen so often! Let’s discuss the types of tech leaks often discovered on the internet. They’re classified according to their sources:

Tech leaks may backfire on companies, though. They carefully plan the release of their products. Leaks could mess with their marketing and sales campaign.

Worse, customers may develop a negative perception of a company. Constant leaks tell people that it fails to secure its information. It reflects poorly on its management.

The Nintendo Switch Pro may just be a few months away. Watch the Nintendo Direct segment in e3 2021. If you’re not familiar with it, check our previous article for more details.

Just think carefully before buying one. If you don’t have the cash yet, you could just wait a bit.
Meanwhile, you could use your money for more productive purposes.

For example, you may use it to build an emergency fund. It’s important to set aside some money during these times. This will let you cover any sudden expenses that could arise.

Even better, you may want to try investing in cryptocurrencies. It’s a great time to do it too. More companies and countries are adopting these digital assets.

Will there be a Nintendo Switch Pro?

Nintendo Co. said that it would release the new Nintendo Switch around September 2021. Watch Nintendo Direct at the 2021 e3 Conference to learn more.

Should I wait for Switch Pro?

If you have the current Switch, you may want to skip the Pro version. Most consoles don’t have a lot of games at launch. Also, it’s not sure if it will have backward compatibility.

Is it worth buying a Nintendo Switch in 2021?

If you prefer playing games on a handheld device, the current Switch might be for you. However, the PS5 and the Xbox Series X let you play games from previous console generations.