What is Nintendo Direct, and When is it Coming?

Online folks have noticed signs that the next Nintendo Direct may soon drop. Of course, the internet is buzzing with potential updates for upcoming games and consoles.

Nintendo may bring more fun for gamers this early in 2021. From new consoles to additional titles, it’s a promising year for Nintendo fans!

What is Nintendo Direct? 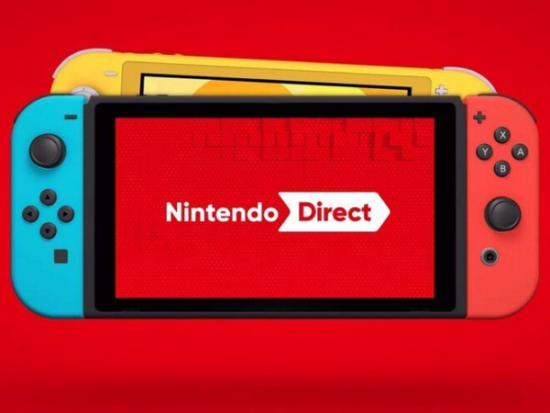 Otherwise known as Nintendo Direct, these usually last around 25-50 minutes. These present software and hardware updates across all platforms.

What’s more, they provide shorter versions called Nintendo Direct Mini. If you can’t spare half an hour, these could provide Nintendo Switch Direct updates and others in less time. You can also check out Amazon for new Nintendo games.

When’s The Next Nintendo Direct?

These usually occur several times every year, but Nintendo has not announced when this year’s Direct will happen. What’s more, they sometimes launch updates by surprise.

However, some people claim to have noticed signs that Nintendo Direct 2021 is near.

There’s usually a Nintendo Direct presentation at the start of every year. It has been consistent with this pattern, so fans say it wouldn’t make sense for the company to deviate.

Moreover, they speculate that it would be a complete Nintendo Direct presentation. On the other hand, it might be released as a brief Partner Showcase.

There’s even word spreading on Twitter about possible Switch game sequels and ports. It’s been confirmed fake, though, as it’s speculative January 11 has passed without any of its claims verified.

Direct Archive Appears To Be Updated

Someone online noticed the recent updates to the Nintendo Direct archive. They were last updated on January 8 this year, so the person assumed it proves Direct 2021 is near.

However, these served as insufficient evidence since Nintendo updates the site frequently. They don’t always follow a Nintendo Direct launch.

Where To Watch Nintendo Switch Direct

Regardless, you may watch Nintendo’s further announcements on specific websites.

You’ll also find more Nintendo updates on Facebook or Twitter. As we’ve said, they could launch the Direct event without prior announcements, though! 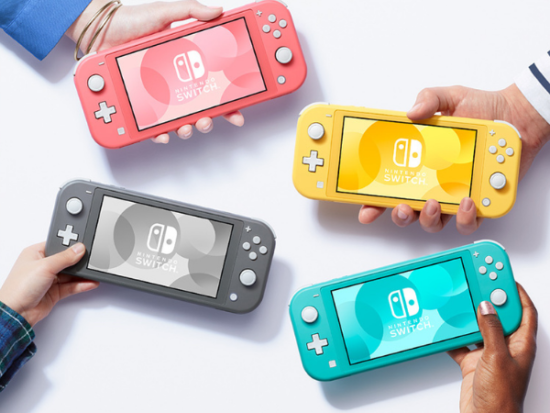 Fortunately, we now have the specific release dates for some of 2021’s titles.

The Nintendo Switch Direct updates can wait. If you have Nintendo’s newest handheld, look forward to the following games:

If you liked the original Wii U version, Nintendo promises improvements with the Switch version.

Super Mario 3D + Bowser’s Fury offers the colorful whimsy you loved from the original. You may also share the fun with friends via local or online co-op play.

What’s more, Bowser’s Fury offers additional content with its dark alternate world. You may venture forth in this expanded adventure on February 12. 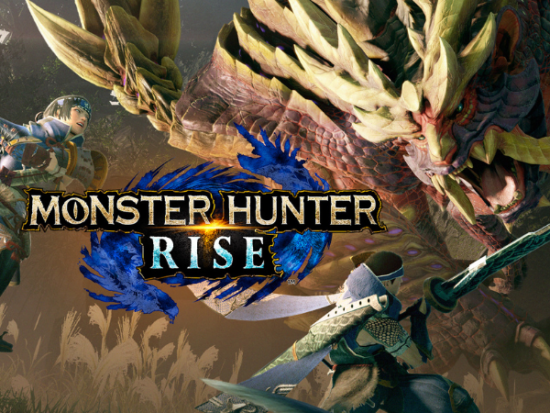 This Asian-themed iteration features all the monster favorites and new creatures too. The latest title also promises more maneuverability and versatility with the new Wirebug and monster companions.

More importantly, the Switch version lets you team up with 4 friends via co-op play. Enjoy your monster hunting experience with buddies, whenever and wherever!

If you’re a seasoned gamer, you might be hoping the Nintendo Switch Direct updates will announce a nostalgic title.

Well, you could wait for New Pokemon Snap to release on April 30. This brings the classic 1999 game from the Nintendo 64 to the palm of your hands! This can be a great gift for a loved one that is nostalgic for the 90s.

Explore the Lental region to uncover the various wild Pokemon wandering the landscape—Discover Pokemon in multiple settings like deserts, jungles, and beaches.

You are tasked with taking their photos to illuminate the cause of Lental’s glowing plants and wildlife. Along the way, your photos could uncover the strange Illumina phenomenon. 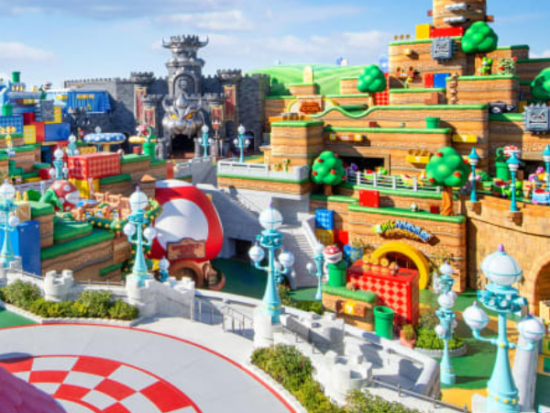 Soon, you and your family may experience Nintendo fun in Osaka.

It had to postpone the grand opening last year due to the pandemic, but it will open on February 4, 2021.

This addition will bring an experience that “can be found nowhere else in the world,” says Thomas Geraghty, executive producer of Universal Creative.

The park contains conventional rides, but it will allow guests to compete with each other. They may jump and punch blocks to collect coins, just like the original Super Mario game.

Moreover, Super Nintendo World will allow you to play Mario Kart in real life. You’ll be able to race in Bowser’s Castle and other game levels via augmented reality.

You may also purchase merchandise and eat meals based on Super Mario Characters like Princess Peach. Nevertheless, Super Nintendo World is a one-of-a-kind experience you should try with the whole family!

Super Nintendo World in the US?

Just like the Nintendo Switch Direct updates, the opening of a Super Nintendo World in the US hasn’t been confirmed.

Universal Studios Hollywood was supposed to add a smaller version. It may include the Mario Kart attraction without the Yoshi ride. The expansion might open in 2021 or 2022, but there are no definite dates yet.

Also, the phase two expansion of Nintendo World was planned for USJ’s upcoming Epic Universe. Estimates point to a probably opening around 2023.

The COVID-19 pandemic caused their construction to be put on hold. Also, it stalled Universal’s other overseas projects for Nintendo World.

Nintendo has been performing well recently, so the Nintendo Switch Direct updates may come soon.

The company yielded significant global profits from Animal Crossing: New Horizons and the Switch itself. Rest assured, there are more exciting updates to come.

We already have lots of promising games lined up for their 2021 releases. Even better, there are more titles with unspecified release days for the year.

Furthermore, you may visit Super Nintendo World in the first week of February. Take note of pandemic guidelines in Japan and your country beforehand.

From Nintendo Switch Direct announcements to possible console releases, fans have much to enjoy this year. Visit Nintendo’s official site to submit questions and website feedback.

LATEST
‘Siya man ‘yung apurado, siya ang mauna’: Duterte dares Leni to be get vaccinated first
This is our Edsa
Victolero provides respite for fellow Bulakenyos during pandemic
Duterte says he is reconsidering to place Metro Manila under MGCQ
‘Spirited Away’ to be adapted for the stage
MOST READ
Gadgets How to right-click on Mac
Gadgets How to factory reset your phone
Gadgets Is your Roku remote not working?
Gadgets How to Turn on Bluetooth on Windows 10