Tesla Inc Chief Executive Elon Musk said on Tuesday U.S. President Joe Biden’s administration was not the friendliest and its electric vehicle policy appeared to be controlled by labor unions.

Speaking at a tech conference in California, Musk was critical of a White House summit on electric vehicles in August to which automakers other than Tesla were invited.

“(They) didn’t mention Tesla once and praised GM and Ford for leading the EV revolution. Does that sound maybe a little biased?,” Musk said during a panel discussion at the Code Conference in Beverly Hills. 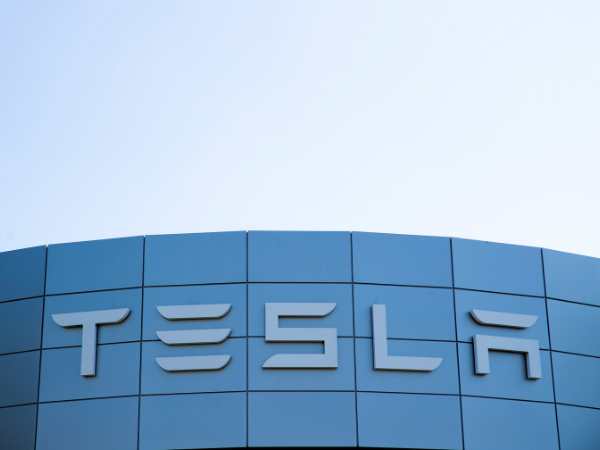 “Not the friendliest administration, seems to be controlled by unions,” he added.

The White House did not immediately respond to a request for comment.

Biden in August signed an executive order aimed at making half of all new vehicles sold in 2030 electric, and was joined by executives of General Motors Co, Ford Motor Co and Stellantis.

The so-called Big Three U.S. automakers are the largest employers of the United Auto Workers (UAW) labor union, accounting for about 150,000 members.

Asked in August whether the White House did not invite Musk because workers at Tesla are not unionized, White House press secretary Jen Psaki said: “I’ll let you draw your own conclusion.”

He needs to stop whining and just admit that workers should not have to punch out of democracy when they punch into work! Good leaders aren’t afraid of smart workers but embrace them!

Democrats in the U.S. House of Representatives have also proposed to give union-made, U.S.-built electric vehicles an additional $4,500 tax incentive, setting up a clash between Tesla and Toyota Motor Corp on one side and the UAW-affiliated automakers in Detroit on the other.

The proposal would boost the maximum tax credit for these electric vehicles to $12,500 from the current $7,500.