Some stocks are drastically dropping -here's why I Business

Some stocks are drastically dropping -here’s why

A drastic plunge of more than 20% in US stocks looks like a reeling possibility. This is according to strategists Morgan Stanley.

While other Wall Street analysts are already warning that the next weeks or months could be unstable for investors, US stocks already began this week on a red mark. Amidst several rising risks for the market, investors continue to stay on the sidelines.

The news broke after the S & P 500 stocks kicked off an impressive 54 records for this year. However, the bleak forecast is contradictory to the TINA motto or “There Is No Alternative.” This formed the investors’ attitude last year, and most investors applied their justified positioning by offering low yields on assets and other bonds.

On a side note, Dow Jones stocks drastically lost 500 points or equalling 1.4%. This has set a record for its biggest drop since July. Though the blue-chip Dow cut back some of its losses right after opening, S&P and Nasdaq fell at a relatively high rate. The S&P 500 fell at 1.5% and Nasdaq Composite at 1.8%.

Here are the several reasons for the sell-off:

On Monday, global growth stocks faced a decline. General Motors and Boeing fell at 2% each. While Ford and Carrier were down at more than 3%, Nucor steel lost 2.8%. 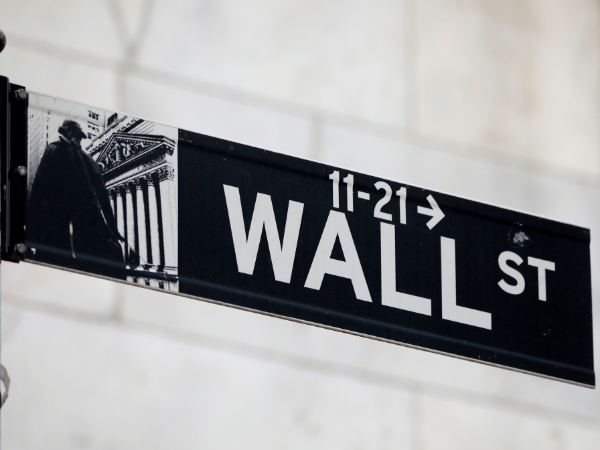 Even the big banks hit falling rates. JP Morgan Chase and the Bank of America shed more than 2% each.

Morgan Stanley’s US equity strategist noted, “We think the mid-cycle transition will end with the rolling correction finally hitting the S&P 500. We point to downside risk to earnings revisions, consumer confidence, and PMIs.”

On Friday, the University of Michigan’s September consumer index was 71, just a few more than the August level, the lowest in the last nine years.

Wall Street’s fear gauge, the Cboe Volatility index, soared above the 26 levels. This is the highest since May.

Meanwhile, Dow Jones dropped on Friday, and it turned into three straight weeks of losses. The S&P 500 was at its strongest trading volume on Friday, doubling its average volume.

Jerome Powell, Fed Chair, will have a press conference on Wednesday. Powell said the tapering might occur this year. However, investors are waiting for the specifics. Moreover, mixed economic data was released after Powell’s last comments.

MORE STORIES
Missing Fil-Am’s husband allegedly hired sorcerers to put a hex on her
Facine 28 film fest to ‘bring the sexy back’ to Filipino cinema
Pfizer/BioNTech Covid vaccine shows 90.7% efficacy in trial in children
Don't miss out on the latest news and information.