The U.S. economic rebound has been dented in Q3, partly on the spread of the Delta coronavirus variant, with economists in a Reuters poll also pushing their expectations back to November for when the Federal Reserve announces an impending policy shift.

Like in most countries, the U.S. economy is facing global supply chain disruptions due to the pandemic, which have also pushed up inflation. But economic disruption in many parts of the country has been sharp as the Delta variant spreads, especially among people who are hesitant to take vaccines.

The shift in expectations over the past month for when the Fed will announce a taper to its $120 billion in monthly bond purchases has been almost as sudden as the unexpected dent to the recovery in the current quarter.

For now, most economists say the growth slowdown will be temporary, and so far have not made any major changes to a strong outlook for next year.

Despite President Joe Biden’s mandates to spur Americans who are not vaccinated to get a shot, children heading back to school and some firms continuing with return-to-office plans could still aggravate the risk of a further spread.

“There has been rising concern a growth scare is underway in the U.S., and at first blush the sharp markdown to our third- quarter growth estimates would seemingly support that view,” said Ellen Zentner, chief U.S. economist at Morgan Stanley, who said Delta had left an “ugly mark” in August. 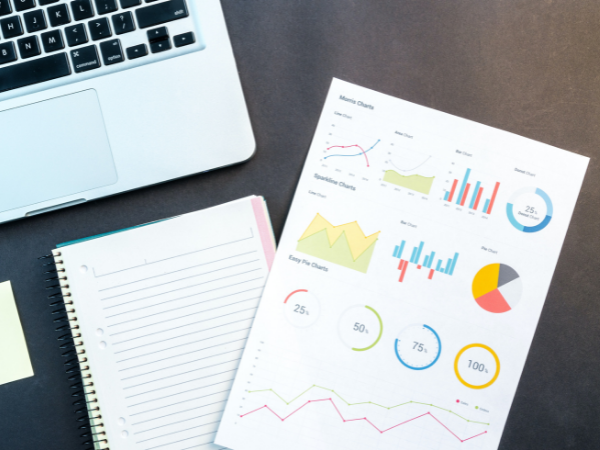 “The bottom line is the expansion continues to progress, albeit at a slower pace,” she said.

The median Q3 growth forecast in the Sept. 13-16 Reuters poll was slashed to a 4.4% seasonally adjusted annualized rate from 7.0% just a month ago and well below the second quarter’s 6.6% growth, with the range showing lower lows and lower highs.

Nearly 85% of 51 economists who responded to an extra question in the poll said the spread of the Delta variant had a material impact on their quarterly GDP growth forecasts over the last month.

In the meantime, the expected timing of the Fed’s taper announcement has shifted decisively over the past month, partly because inflation also remains elevated.

Nearly three-quarters of respondents, 36 of 49, said the taper announcement will come in November and not this month as previously thought.

“The main problem is that they have reached a plateau (in terms of vaccination) which will be very difficult to raise further, because of a certain segment of the population who just don’t want to be vaccinated,” said Philip Marey, senior U.S. strategist at Rabobank.

“If there is going to be much more damage from the Delta (variant) to the economy, then we could see a delay of the formal announcement from November to December or even January.”

While six respondents still expect an announcement at the conclusion of the Fed’s Sept. 21-22 meeting, economic uncertainty due to rising COVID-19 cases and a weak jobs report last month have led most economists to shift their expectations.

Asked about the greater risk to the job market forecasts, a slight majority of respondents said it was to the downside. The unemployment rate was expected to remain above its pre-pandemic level of 3.5% at least until 2023.

Over 60% of respondents expected the taper to begin in December with monthly reductions of $10 billion in purchases of Treasuries and $5 billion in mortgage-backed securities. A majority of economists expected it to end in Q3 2022.

While the consensus showed the federal funds rate would remain unchanged at 0.00%-0.25% until 2023, over one-quarter of respondents, 16 of 56, said the Fed would raise rates next year for the first time in this cycle.

The Core Personal Consumption Expenditures Price Index, which recorded its biggest surge since 1991 in June – was expected to remain above 3.5% per quarter on average for the rest of 2021.

Core PCE inflation was expected to cool slightly but remain above the central bank’s 2.0% target at least until 2023.