Best places to live in Texas

Deciding to move is already difficult enough, and you are not from Texas or the surrounding areas, you may need some help finding the best place.

If you have recently gotten a job in Texas or simply want a change of scenery, Texas is a great place to live.

Texas is one of the states that seem to be drawing people to come and live. Many young professionals are moving to Texas, along with many celebrities.

Texas has reported that more than 1,000 people each day are moving there or are newborns. The U.S. Census Bureau data shows that the population of Texas increased by 187,545 people in one year.

What is the best part of Texas to live in? 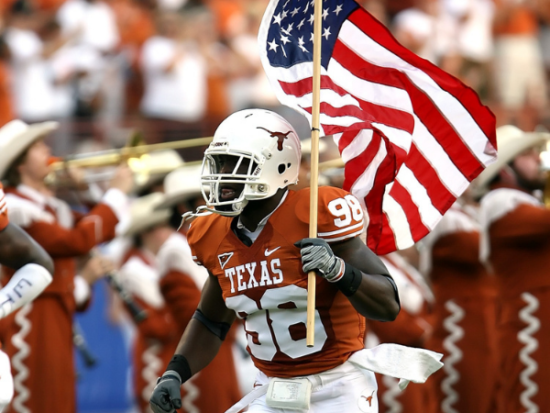 Finding the perfect place to live is a big deal. If you are moving to Texas and want some advice on where to live, we have compiled a list of the best places to live in Texas.

The list of the best places to live in Texas is based on several things.

Here are a few of the best places to live in Texas.

Fort Worth is one of the most beautiful cities in Texas. Unlike Dallas, Fort Worth does not have as much crime.

Fort Worth attracts many younger residents due to the universities there and job opportunities as well. Fort Worth is home to TCU. Their football team is one of the best in the country.
Another great thing about this big city is that it hosts the world’s first and largest indoor rodeo.

Plano is the greenest city in Texas. It has some premier park systems, and 75% of Plano residents live within a ten-minute walk to a public park.

Plano has the highest quality of life on this list. This city has the highest household incomes in Texas and a very low crime rate, making this one of the safest cities in the Lone Star State. 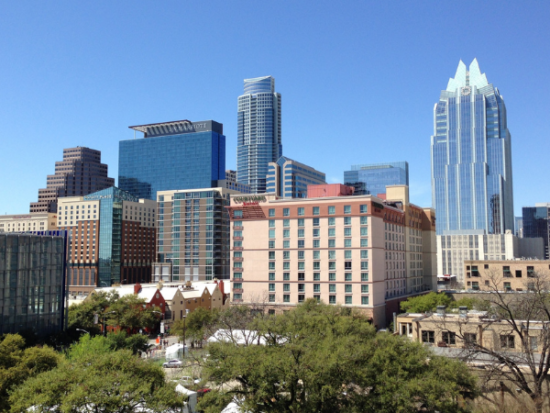 Austin is a wonderfully unique city. It is at the center of social change and a lot of politics. It is the greenest city area and has so many great parks.

Austin is the best city in Texas as far as food goes too. You can go for hikes and have some great food, too, in Austin.

Fastest growing city in Texas. Frisco has the highest median household income listed at $127,133 per year. There are low rates of violent crime, and it is the safest city in the whole world.

This city is north of Austin and has the fifth-highest in population growth. Residents average $80,637 annual income each year. There is a lot of technology here and great jobs as well. 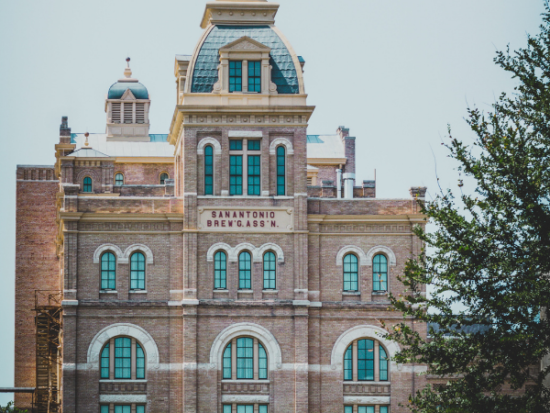 The South Texas city is home to the famous Alamo. It is a great mix of Texan and Mexican cultures. It is a huge melting pot here.

San Antonio is ranked third by the local foodie scene, and it is the best city for finding authentic Mexican cuisine. If you want to live in a city with a small-town feel, San Antonio is the place.

This city is a Dallas-Fort Worth suburb and a very well-rounded city. Irving is affordable and has great food. There are parks everywhere in Irving as well.

With a median household income of $61,937 each year, the resident of Irving is close to Dallas but avoid the high crime rate.

El Paso has a low property crime and murder rate. The population has declined recently due to net migration. The residents love it here, however, and this is a great place to live.

It is one of the most affordable places to live in Texas. With low average home prices and a decent cost of living index, El Paso is a great city to live in. Corpus Christi has had a little bit of growth recently. One factor that residents like about living here is that the commute is short. The average commute is just 20.2 minutes from door to door.

Corpus Christi has a great inner-city transportation system that has 28 different bus routes. Corpus Christi is a wonderful place for raising a family too.

Where is the most affordable place to live in Texas? 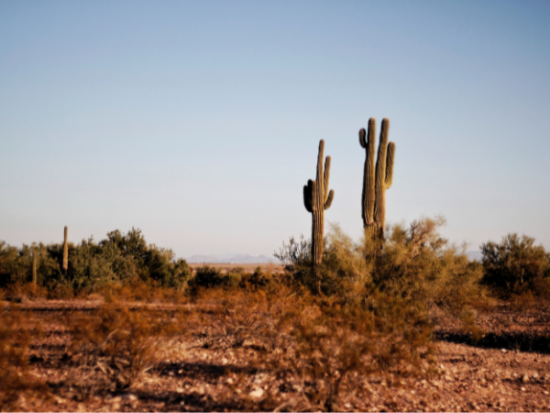 Amarillo is the cheapest place to live in Texas. This city is affordable for tourists and residents as well. It is a great place to visit, but also to reside there too.

If you want to vacation in Texas, this is the best place to stay for cheaper than the other cities.

Where should you not live in Texas?

Let’s face it. Every state has a good side and a bad side. Texas is no exception to this. If you are moving to Texas, you should know where these places are.

We have a list of the places in Texas that are the most dangerous to live in. We are simply using crime statistics and data to help show you where the dangerous areas are.

To sum it all up, there are some great cities in Texas to live in. We have listed the top places to live in Texas and give you some information about each city.

This should help you get a better grasp of where you are looking and the bad areas of Texas.

Texas is a great state and has a lot to offer potential new residents. Maybe you will be the next new resident.