What is a Centenario coin, and why do people invest in it?

What is a Centenario coin, and why do people invest in it?

Did you know that people invest in Centenario coins and similar gold bullion coins? Believe it or not, they spend thousands of dollars for each one! Is it truly worth the price, and why do people purchase them anyway?

We will start by explaining how the Centenario coin came to be. Then, we’ll talk about why people are willing to spend this much on these bits of metal. More importantly, we’ll see whether or not you should buy some yourself.

Nowadays, people can invest in various assets, from stocks to even cryptocurrency. Yet, investors still depend on gold bars and coins. Read further to figure out why do this, and see if you should invest in these pieces of metal too. 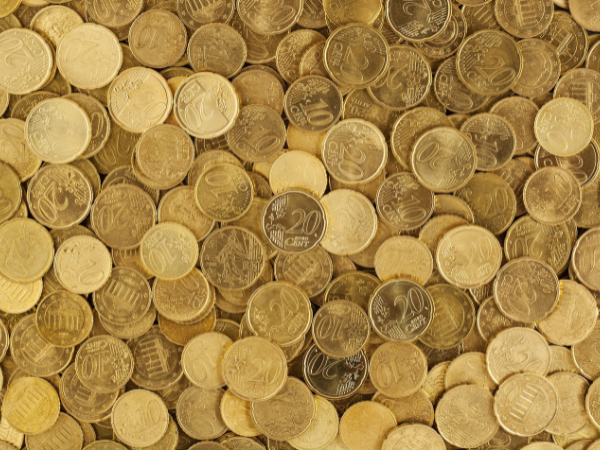 The word “Centenario” means “100 years”. These coins came to be in 1921 to commemorate the 100th anniversary of Mexico’s independence from Spain.

It goes by other names too. Some call it the 50 Mexican Pesos gold coin. Others refer to it as the 50-Pesos-Centenario. The Casa De Moneda De Mexico struck the coins minted from 1921 to 1949.

There was a huge demand for these Mexican gold coins, though. That’s why Banco De Mexico issued 4 million of them from 1949 to 1972. Yet, they will show their minting year of 1949. 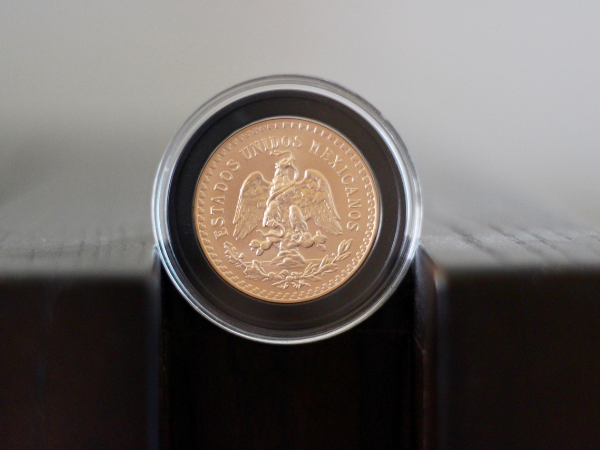 If you get your hands on a 50 Pesos Centenario coin, you’ll notice its reddish-golden color. This comes from its 10% copper content. Also, it has a small edge bar.

Instead of a rippled surface, it has a smooth edge with “Independencia y Libertad” inscribed. This phrase translates to “independence and freedom.”

The front side of the coin or the “obverse” features the Winged Victory. It’s also called the “El Ángel de la Independencia” or “angel of independence.”

You’ll see it holding the broken chains of colonialism in her left hand. Meanwhile, the right holds a laurel wreath. Behind it, you’ll see the Mexican volcanoes Popocatepetl and Iztaccihautl.

Meanwhile, a coin’s backside is called the “reverse.” It shows the Mexican Coat of Arms. It has a golden eagle perched on a cactus. You will also see a serpent in its beak.

The 50 Pesos Centenario coin also meets the following specifications. You should know these if you’re planning to purchase these coins:

Read More: What Are Bullion Coins?

Why do people invest in coins? 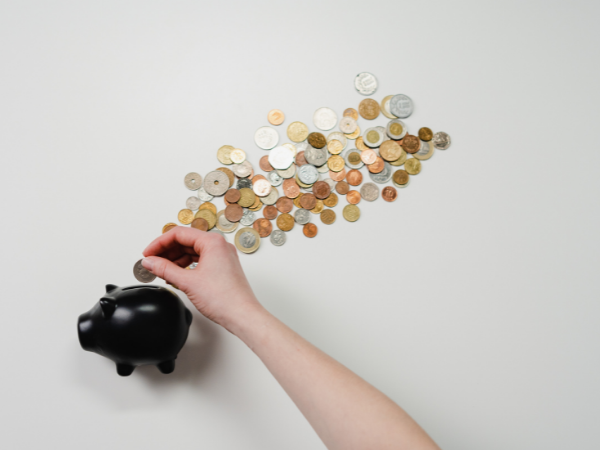 Now you know what a Centenario coin looks like. Next, we will talk about why people invest in gold coins in the first place. They do it for their collection, for compensation, or inflation.

Many people like to collect things. It could be stamps, baseball cards, or even Pokémon cards. They may have fond memories of these items. That’s why they’re willing to pay so much!

Others simply want to sell them for profit. These folks know how much collectors are willing to spend on these things. For example, someone sold a sheet of Pokémon cards for $230,000+!

Meanwhile, serious investors have a long-term goal in mind when buying coins. They use Centenario coins and similar assets to hedge against inflation.

This is when the price of most goods goes up. In turn, money can’t buy the same amount of products. In other words, the value of money goes down.

Some precious metals retain their value despite these rising prices. These are also the main material for bullion coins. Investors turn their money into gold coins to protect purchasing power.

The coronavirus pandemic is causing inflation around the world. As a result, the demand for gold increased. Its price went into sharp highs and lows, though.

Should I invest in Centenario coins?

👉 known as the Centenario de oro, the Mexican 50 Peso was first issued in 1921 to commemorate the 100th Anniversary of Mexico’s War of Independence.

👉 Mexican 50 Peso is most noted for being one the world’s first bullion gold coins.

There are many types of bullion coins available. For example, the US has the American Gold Eagle coins. Some are made of other metals like silver.

Investors have reasons to prefer Mexican gold Centenarios, though. See if these perks convince you to purchase the 50 Peso coins:

How do I invest in the right bullion coins? 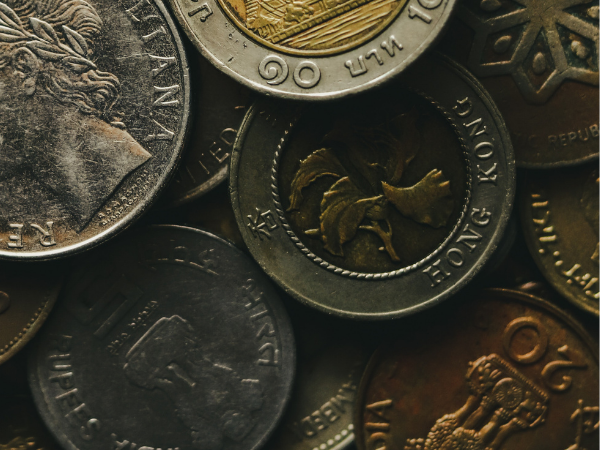 If you’re not careful, you may get scammed while buying gold coins. Make sure you know where to buy these. Note the qualities you must check in the coins. Here’s how to buy bullion coins:

Centenario coins are a good investment if you’re hedging for inflation. However, its price is unlikely to go down AND up. If you want to profit, other assets might be more suitable.

If you’re willing to wait, long-term dividend stocks may help you. They will have a higher value in the long run. Even better, they provide a steady flow of income.

Please note that this is for informational purposes only. Plan your investments carefully—research assets yourself. More importantly, don’t use the money you’re not willing to lose.

Should You Invest In Gold Stocks?

How much is a Centenario coin worth?

At the time of writing, the sell-back price of a 50 Peso Centenario coin was $2,154.46. Note that this price could change even though it’s considered a good inflation hedge. The coronavirus pandemic is causing unusual economic changes. Still, some people believe gold will prevail in the long run.

Why are Centenario coins so expensive?

They’re highly valued for their gold content, making them a good inflation hedge. People also seek them out because of the coin’s value as a collector’s item. Also, the demand for gold has been going up because of the COVID-19 pandemic. Note that this may change because of the unusual changes brought by the pandemic.

If you’re looking to hedge against inflation, investing in Mexican gold pesos might be a good idea. Centenarios and similar coins are made of gold. This means they’re likely to maintain their value even if there’s inflation. However, this may not be a good choice if you want profits.

TRENDING
How to borrow money from Cash App and other online alternatives
The national adoption of Bitcoin: Is your country next?
Top free NFT games to play
What are the advantages of credit that saves money and time?
Bitcoin vs gold – which one is the better investment?
Chia coin – why greener doesn’t always mean better