What exactly is the Tom Brady diet? | INQUIRER.net USA

What exactly is the Tom Brady diet?

What is the ‘Tom Brady Diet’? Tom Brady is 43 years old and still playing top-notch football for the Tampa Bay Buccaneers. Tom Brady’s diet must be the best in the world for him to stay so fit and healthy.

For as long as we are aware, Brady has always been very honest about what keeps him in the best shape and performing so well in the NFL. This high level of performance has to do with his diet and exercise.

Tom Brady’s diet was detailed in his book, The TB12 Method. Tom Brady has an approach to strict eating, and he explains it throughout his book.

He discusses how his diet has had many aspects and principles throughout the years. They also come from Eastern and Western philosophies.

Tom Brady’s diet is the only way he feels that he can eat and feel natural. To some people, they may think it is unfamiliar and would never try it. With that being said, let’s look at what the Tom Brady diet is.

What does Tom Brady’s Diet Consist of? 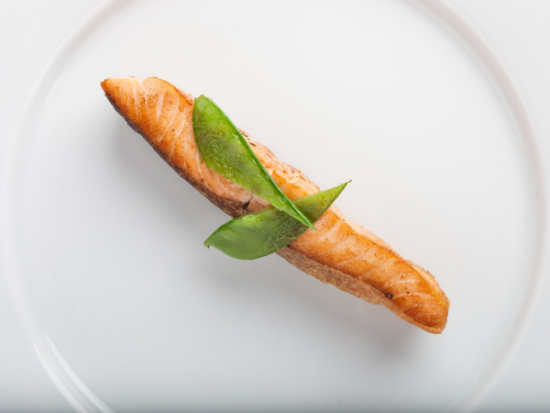 Tom Brady’s diet consists of quite a bit of liquid. When he wakes up in the morning, he begins by drinking water. He drinks at least 20 ounces of water that contains infused electrolytes.

During his workout, he drinks more electrolyte-infused water. This is followed by a smoothie that has blueberries, bananas, nuts, and seeds in it. After the workout, he has a protein shake.

Tom Brady’s diet contains anywhere from 12 to 25 glasses of water every day. This is also because Brady works out more than most of us do.

For lunch, Tom usually eats fish and veggies. He eats foods that are alkalized, which means they are part of an anti-inflammatory diet.

Brady will eat mixed nuts, hummus, or guacamole for his snacks and roasted veggies and chicken for his dinner. Any time he needs a quick and healthy snack, he will eat fruit or a protein bar.

The Tom Brady diet is a holistic diet that is very healthy and combines anti-inflammatory foods with alkaline and Mediterranean foods. It is mostly a plant-based diet. However, there are meats that Tom eats. He avoids processed foods as well.

Does Tom Brady ever eat meat? 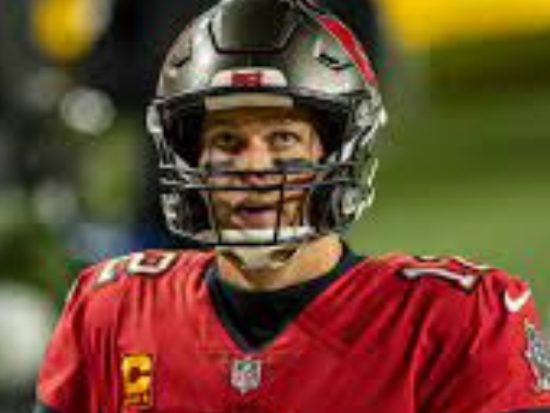 Brady has some meats in his diet. The meat is 20% lean meat or wild-caught fish. This can also include grass-fed organic steak, duck, or chicken. The other 80% are fruits and veggies.

Tom recently said his diet was more strict than it is today. However, he has changed it up a little bit.

Caffeine and foods high in sugar are avoided.

Brady recently mentioned that if he craves a specific food, he will have a piece of it. Of course, there are several foods that Tom Brady avoids.

What foods does he try to avoid? 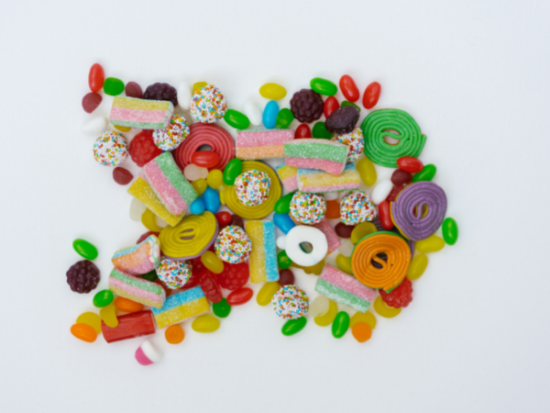 The Tom Brady diet suggests that anyone on this diet avoids processed foods. This diet is an organic food diet, therefore processed foods are unnatural and not organic.

Nightshade fruits and vegetables are avoided as well on the Tom Brady diet. These are eggplants, potatoes, peppers, and tomatoes. These veggies have potential inflammatory properties.

The research has not been proven yet on the nightshade vegetables. However, Tom avoids them anyway. Another type of food to avoid is trans fats.

Trans fats are artificial fats that can increase cholesterol. These foods include pizza, cakes, cookies, and fried foods. Iodized salt is another food to avoid on this diet. Anything with added sugars is food to avoid.

Gluten is another food Tom avoids on his diet. Foods with gluten are bread, pasta, cereal, and soy sauce. Dairy is another food that the diet says to avoid, and do not use olive oil for cooking with either.

Brady told the Boston Globe that he “tries to eat only real foods.”

Since the Tom Brady diet is caffeine-free, that means Tom does not drink coffee or energy drinks. No alcohol either for Tom, mainly because it can cause inflammation in the gut.

Tom and his family eat very well, and after looking at his diet, we see how he is in such good shape and can win all of these Super Bowls.

What does Tom Brady eat every day? 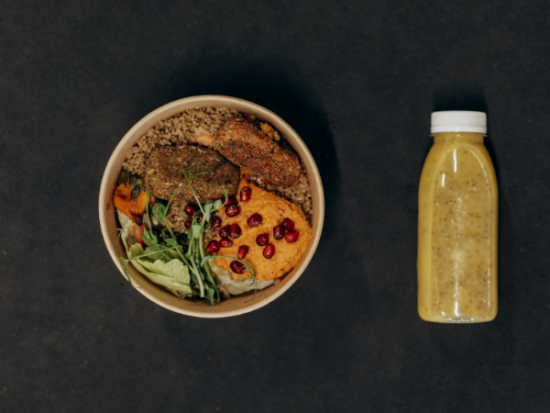 The Tom Brady diet is limited. However, the foods that he eats are healthy and keep him healthy, along with exercising.

A typical meal may consist of quinoa, kale with toasted almonds, and garlic on a diet. This would be toasted in coconut oil.

Most normal people would not be able to go on the Tom Brady diet. We have a list of foods that he eats every day, look and see if you could maintain this diet.

Brady eats foods that are low in sugar and natural. He drinks 20 ounces of electrolyte-infused water first thing in the morning, followed by a fruit and nut smoothie.

He also has protein shakes and a protein-based breakfast with avocados and eggs. For his snacks, Brady usually eats nuts or protein-based fruits.

For dinner, Tom Brady will have a vegetable-filled dinner with no dessert. He may have some bone broth with it as well.

Tom Brady may have one piece of fish for lunch sometimes. He has a lot of vegetables with every meal he eats. He does not eat proteins that have carbohydrates, such as potatoes or bread.

Healthy Snacks to Buy on Amazon

Brady limits his intake of rice, lunch meats, pineapples, and yogurt to only 20% of his diet. Part of the 80% consists of Brussels sprouts, sweet potatoes, and dandelion greens. He often snacks on grapes, apples, or protein bars.

Brady does not drink water with his meals. He drinks water half an hour before he eats. Then he waits an hour until he has another glass of water.

He does not drink tea, eats burgers made from chicken or salmon, and rarely has alcohol.

To sum it all up, the Tom Brady diet is a little strict. However, when you know how healthy the diet keeps Tom, you understand why he eats the way he does.

Most of us could not maintain the Tom Brady diet. However, there are some foods that we all can get out of our lives or simply avoid altogether.

There are some foods on the diet that are beneficial to us all. The nightshade veggies have not been studied enough to grasp whether or not these are that harmful to you. However, this diet 100% works for Tom Brady.

If you are interested in getting more information on the Tom Brady diet, there is a book that you can check out and some protein snacks.

Whether or not you are a professional athlete or a regular person, we all know what is good for us and what is bad in general.

Simply adding a few of Tom’s diet items in our diets can help us with our overall health and wellness even if we are not playing in the NFL.