“Dune” star Chalamet, one of the four Gen Z co-chairs of the so-called Oscars of the East Coast, sported a white silk suit with black lapels and white high-top sneakers. 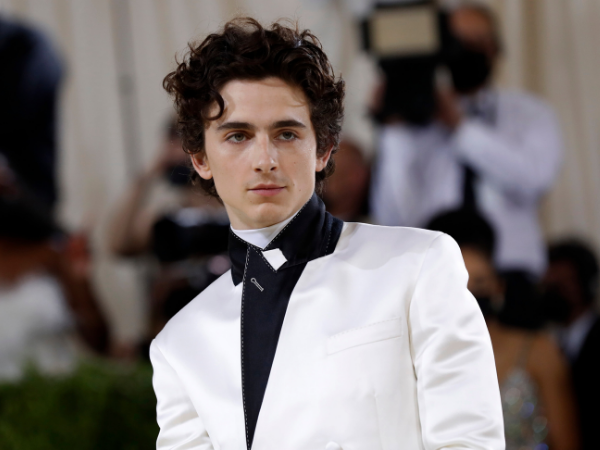 Lil Nas X, 22, the gay Black musician behind hit song “Old Town Road”, wowed with a gold suit of armor that he took off to reveal a crystal-inspired bodysuit.

Poet Amanda Gorman chose a blue Vera Wang gown and crystal laurel crown headpiece that she said was intended to make her look like a “reimagined statute of liberty.”

Chalamet, Gorman and Eilish, along with tennis player Naomi Osaka, are all under the age of 25, reflecting an event intended to highlight young designers and celebrities. 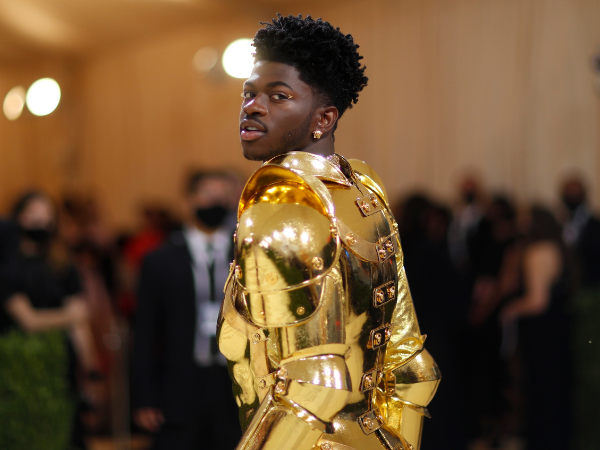 “What’s so exciting about this year is that we’re really focusing on the future of American fashion,” Anna Wintour, editor-in-chief of Vogue magazine, who organizes the event, told “Good Morning America” ahead of the gala.

The invitation-only Met Gala is a fundraising benefit for New York’s Metropolitan Museum of Art and also marks the opening of the Costume Institute’s annual fashion exhibition which this year is titled “In America: A Lexicon of Fashion”.

Osaka wore a Japanese-inspired blue-and-red gown with a dramatic headpiece, while “Game of Thrones” star Maisie Williams chose a dramatic black outfit with an elaborately sculpted headdress she said was inspired by the “Matrix” films. 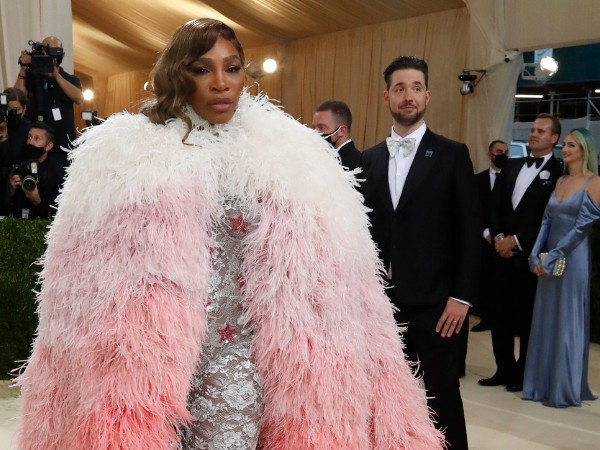 Many of the celebrities were first-timers at the Met Gala, including YouTuber Emma Chamberlain, “Black-ish” TV star Yara Shahidi, and Brooklyn Beckham, son of British soccer player David Beckham.

Last year’s Met Gala was canceled because of the coronavirus pandemic, and Monday’s gathering was about a third smaller than usual with about 300 guests, with proof of vaccination required, though they did not wear masks while posing for their entrances.