With the MLB season well underway, it is always good to keep up with the MLB probable pitchers around the league.

Having the MLB probable pitcher knowledge throughout the season is always a good idea, especially for your favorite teams.

We have the MLB probable pitchers for the next several games, including pitchers and times based on the time zone. This way, you can keep track of your favorite teams and when they play.

Who are some MLB probable pitchers for 2021 and upcoming seasons? 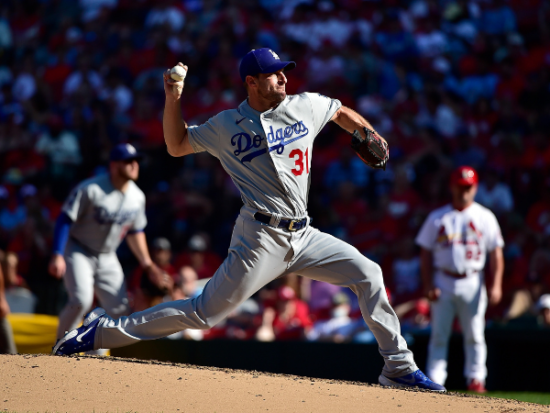 For Monday, September 6, there are some exciting games. The Kansas City Royals play the Baltimore Orioles at 1:05 PM EST. The probable pitchers for this game are to be determined as of now.

The Rays play the Red Sox at 1:10 PM EST. Both probable pitchers are to be determined.

The Phillies play the Brewers at 2:10 PM EST. Zack Wheeler is a probable pitcher for the Phillies, while Brandon Woodruff is listed for the Brewers.

Other Teams to Keep in Mind 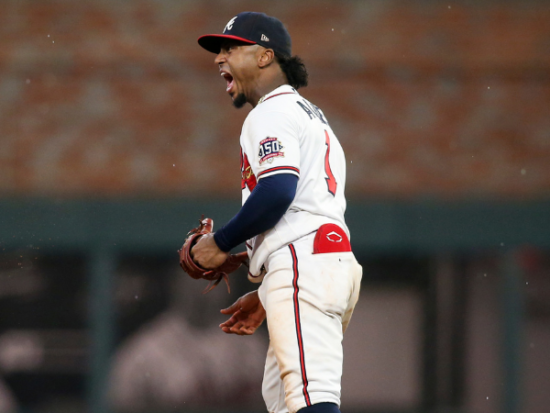 The Mariners play the Astros. For this game, both MLB probable pitchers are to be determined.

Probable Pitchers of the Season

For this season, the MLB probable pitchers include for Arizona Diamondbacks on Tuesday, Sept. 7th, Zac Gallen.

Some probable pitchers information is available online for future seasons, and we have this information as well.

Other MLB probable pitchers include Lance Lynn of the White Sox, Stephen Strasburg of the Nationals, and Luis Castillo from the Reds.

Some other MLB probable pitchers to watch are Lucas Giolito for the White Sox, Max Fried of the Braves, Blake Snell for the Padres, Aaron Nola for the Phillies, and don’t forget about Hyun Jin Ryu, who is with the Toronto Blue Jays.

Shane Bieber of the Indians is also a part of these top probable pitchers. He is in good company with Gerrit Cole of the Yankees and Jacob deGrom of the Mets.

There are many great MLB probable pitchers, and if you compare them to their teams’ records, you can notice some of the best teams have more than one probable pitcher on their rosters.

This leads us to examine what teams are good this year so far. It is September, and the playoffs will are right around the corner.

What are MLB teams good so far? 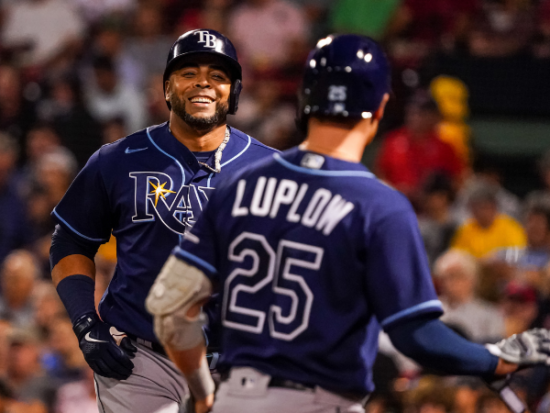 There are many teams this year that are good. The MLB is flooded with talent, and these teams are ranked the best based on their records.

Since May, the Giants have led the NL West May, it does change week after week, and the top three teams in the West are always rotating. Their record is 84-46. The Dodgers are a part of the NL West, and their record is 82-49.

The ninth-ranked MLB team is the Atlanta Braves. They just took three games from the Giants, which will play a vital role in their season.

The top ten teams in the MLB as of now may surprise you. Keep in mind that there is still some season left, and these all can change with a few games.

This all leads to the World Series, and the teams have been fighting to get a spot to play on the biggest MLB stage. Many teams are staying right at the top of the MLB ranks, fighting for a spot at the World Series. They have put time and effort into becoming a great team to get the chance that every player longs for.

The New York Yankees started the season being second to win the World Series. However, this has changed a little bit. Some predictions for the World Series have the Dodgers winning it all.

The Dodgers are still one of the favorite teams to win it all. However, other teams are close in the running. The Houston Astros are predicted as the second team that could win it all.

The Chicago White Sox are predicted to be one of the sleeper teams. They have one of the best records in the American League.

They have two CY Young candidates in their bullpen, and they should make the playoffs.

Another sleeper team many have been discussing is the Brewers. They have one of the best starting rotations in the National League.

Since the weekend games, some predictions and odds have changed significantly. One team on top of the predictions to win the World Series is the Tampa Bay Rays.

If they make it there, the Tampa Bay Rays have to win their playoff games and the wild card games, but they have a great chance to get to the World Series.

The top teams that predictions are pointing to winning the World Series are the Dodgers, Yankees, and the Padres. This next month should be very exciting and nail-biting for fans too.

With the Major league baseball regular season coming to a close, the next month will be exciting and stressful.

Some National and American League baseball teams have already been eliminated from the playoffs and wild card spots.

For some of the remaining games, the MLB probable pitchers have not been decided or determined yet.

During this time, managers and coaches know how important putting their best pitcher on the mound can be. Putting a pitcher that is clutch and gets the “W” is who everyone wants.

This last month will not be easy since all of the teams left are fighting to win their division, playoff games, and winning the World Series.

The L.A. Dodgers have the best odds for what MLB team will win the World Series. However, we all know that upsets happen, and sometimes teams have bad games.

Right now, though, is the wrong time to have a bad game. If you are a Major League Baseball fan, then you are ready for this next month.

We cannot wait to see who is going to the World Series and who wins the big game.