The energy sector rose 2.5%, reversing much of the loss suffered during the first three days of the week. Thursday’s performance was fueled by U.S. crude prices jumping 2% on a sharp decline in U.S. inventories and a weaker dollar. [O/R]

Cabot Oil & Gas Corp and Occidental Petroleum Corp were the largest risers, up 6.7% and 6% respectively, with oil majors Exxon Mobil and Chevron Corp both advancing more than 2%.

The technology index slipped into negative territory, as some of the industry’s largest companies saw their recent upward momentum stall.

Amazon.com Inc, Microsoft Corp, Facebook Inc and Google-owner Alphabet Inc all fell between 0.2% and 1.8%. A notable exception was Netflix Inc, which advanced 1.1% to close at an all-time high. 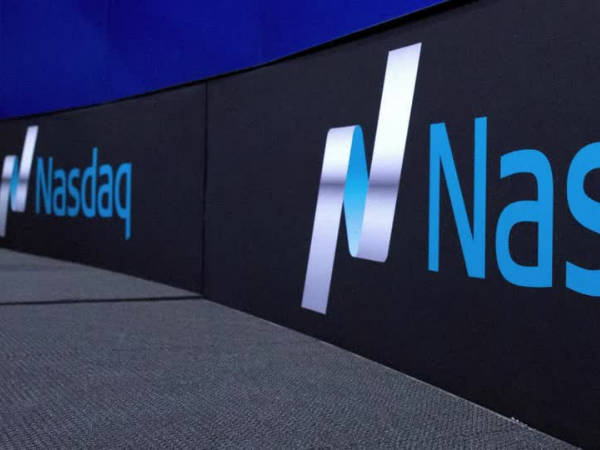 Still, each new data set is viewed through the prism of whether the numbers might influence the Federal Reserve’s tapering timetable.

“I feel like sometimes we end up trying to read the tea-leaves too hard, and the Fed has been pretty good on communicating on (tapering),” said Jason Pride, chief investment officer of private wealth at Glenmede, noting the Fed remains on the path to begin tapering around year-end.

Data on Thursday showed the number of Americans filing new claims for jobless benefits fell last week, although the focus will be on the Labor Department’s monthly jobs report on Friday to set the stage for the Fed’s policy meeting later this month.

“You have to see very wide beats or misses in this data to really change people’s minds,” said Greg Boutle, U.S. head of equity and derivative strategy at BNP Paribas.

“Investors are either in this renormalization camp that thinks inflation will not happen, or they believe there will be some persistence to inflation. Really, it will be a collection of beats or misses that will move the needle for investors and the Fed, rather than a single data point.”

Wells Fargo rose 2.6% after three straight sessions of losses. The lender had been weighed by a report it could face further regulatory sanctions over the pace of compensating victims of a years-long sales practice scandal.

Volume on U.S. exchanges was 9.23 billion shares, compared with the 9.01 billion average for the full session over the last 20 trading days.

(Reporting by Shashank Nayar in Bengaluru and David French in New York; Editing by Aditya Soni and Lisa Shumaker)