The S&P 500 and Dow Jones struggled to make gains on Friday as signs that inflation was here to stay eclipsed expectations of an easing in U.S.-China tensions, while a rise in heavyweight technology firms supported the Nasdaq.

“Today’s data on wholesale prices should be eye-opening for the Federal Reserve, as inflation pressures still don’t appear to be easing and will likely continue to be felt by the consumer in the coming months,” said Charlie Ripley, senior investment strategist for Allianz Investment Management.

The market was also weighed down by comments from Cleveland Federal Reserve Bank President Loretta Mester that she would still like the central bank to begin tapering asset purchases this year despite the weak August jobs report. 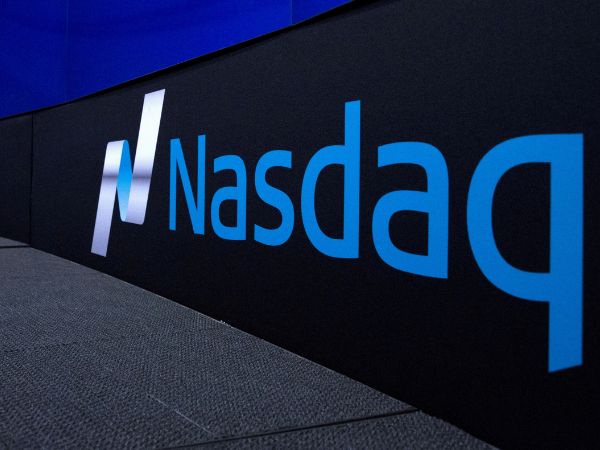 A phone call between U.S. President Joe Biden and Chinese leader Xi Jinping earlier in the day, their first talks in seven months, was taken as a positive sign that could bring a thaw in ties between the world’s two most important trading partners.

All the indexes were on track to end the week lower.

Grocer Kroger Co dropped 9.0% even after it said it expected a smaller decline in annual same-store sales.

(Reporting by Shashank Nayar and Shreyashi Sanyal in Bengaluru; Editing by Aditya Soni)