How blockchain technology will pave the future of education

How blockchain technology will pave the future of education

Blockchain technology is changing every part of our lives. Now, blockchain & education is one of its most ground-breaking trends. As this spreads worldwide, you’ll see why you and your children will need blockchain education!

We’ll start with a quick discussion on blockchain to get readers up to speed. Then, we will go through the numerous benefits, risks, and hurdles for blockchain & education. More importantly, we will explain why you need to learn about blockchains too.

Blockchain technology is more than just cryptocurrency. It’s changing various industries and fields, specifically the education sector. Whether you’re sending kids to school or attending one, you should know how blockchain will impact your life!

An overview of blockchain technology 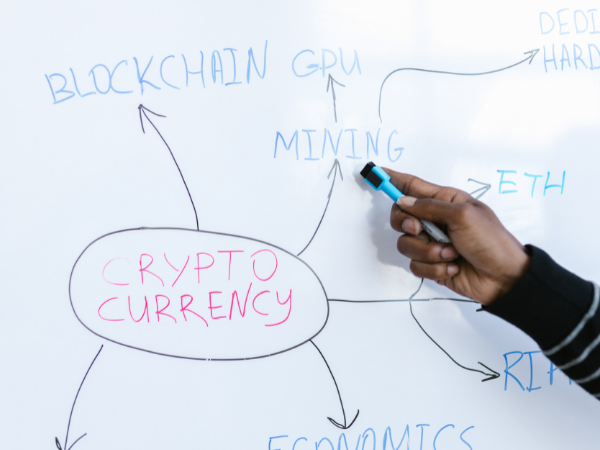 You may have heard of bitcoin. Even if you’re not interested, you may have seen it countless times on the news and in other sources. Just what is it, though?

It’s the first cryptocurrency released by someone named Satoshi Nakamoto. It runs on a peer-to-peer network that uses blockchain technology.

This network is made of several computers owned by regular people. They are called miners. They validate transactions to get more bitcoin in return. Here’s how it works:

A public ledger is stored on the blockchain. It’s in charge of recording transactions occurring with bitcoin. You’ll only see the bitcoin addresses and amounts involved, though.

It came out as open-source software in 2009. This allowed lots of people to tinker with it freely. As a result, we now have numerous kinds of cryptocurrency.

How can blockchain technology improve education? 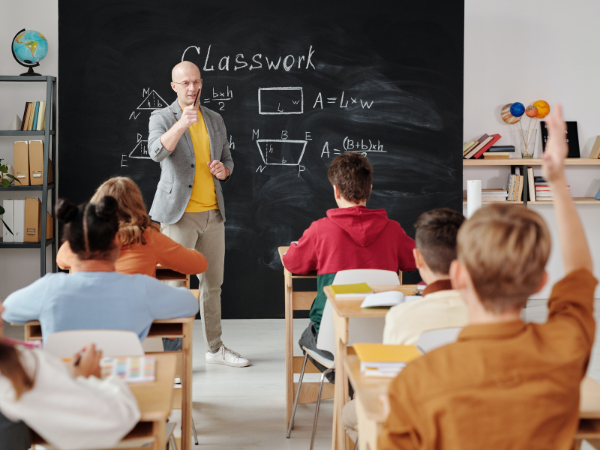 Blockchain tech has gone a long way from cryptos. We now get more features from it. These include smart contracts and non-fungible tokens (NFTs).

It’s not just for financial services anymore. For example, it’s making food supply chains more efficient than ever. Here’s why blockchain & education is a great combination too:

What’s stopping schools from using it? 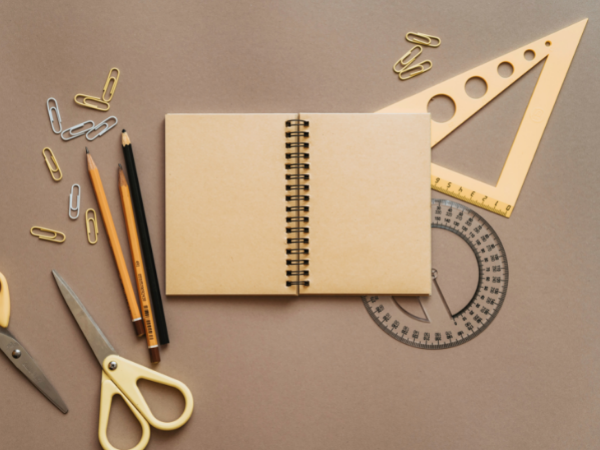 You can find obstacles in the way of change. Mixing blockchain & education won’t be easy. Also, there are issues in adopting this tool. Let’s take a closer look:

Why do we need blockchain education now? 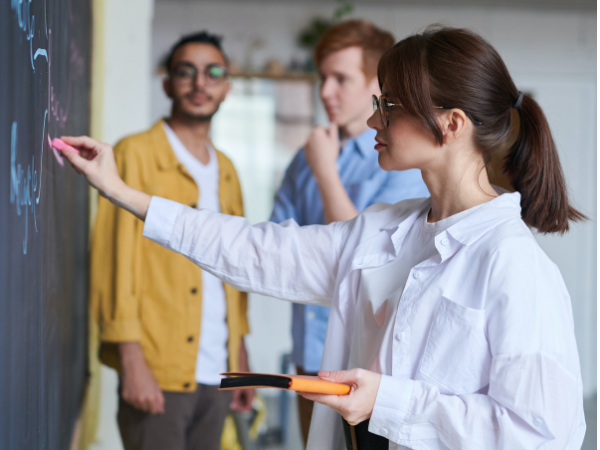 Blockchain technology can bring a learning experience of a higher level. As we said, it’s spreading into numerous fields. It’s about time you start learning about them!

This doesn’t mean you have to learn IT or coding. You’ll have to be ready when it reaches your field of expertise! Still, you must at least have a general idea of how they work.

If you’re still studying, even better! Blockchain education can prepare you for the changes ahead. Here are other reasons why it’s important:

Now, more groups promoting blockchain education. For example, the United States has the Executive Blockchain Initiative. Its goal is to apply distributed ledger technology to US education.

The Philippines now has its first university-based blockchain lab. The Ateneo De Manila University set it up in 2019. Its goal is to adopt blockchain technology in various industries.

Your blockchain education shouldn’t end in the classroom. This technology and everything else is constantly changing. Your response should be lifelong learning!

The internet has plenty of free resources. Use them to be up-to-date with the latest with cryptos and the world. You may start by reading more articles from Inquirer USA.

Then, you may search for online courses. You can earn a degree from a college from far away without leaving home! Even the biggest schools offer their courses on the internet.

Why is blockchain education important?

Blockchain technology is changing our lives in so many ways. This will help you make sense of it all. What’s more, it can help you compete in today’s job market.

How do I start studying blockchain?

You may now find blockchain education in various schools. Moreover, you can learn the subject from numerous online courses. Pick the one that suits your budget and skills.

Is blockchain a good career?

Getting a blockchain job is a good idea. You’ll be in a good position in a growing industry. In turn, this will give you time to learn and excel.