The Simpsons Predictions that Were Amazingly Accurate

The Simpsons predictions that were amazingly accurate

One of America’s favorite families, the Simpsons, and their dysfunction have been entertaining us for many years. It has been almost 34 years since we first met Homer, Marge, Bart, Lisa, and Maggie.

Background of The Simpsons show 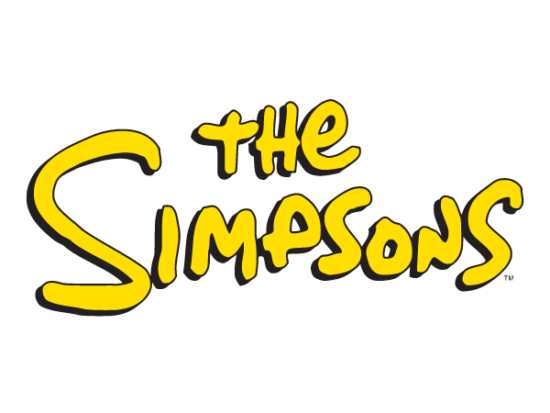 The Simpsons is an animated sitcom that is funny, witty, sometimes a bit much, but one of the best shows on TV. The Simpsons live in Springfield.

Homer Simpson is the loving father who works at the nuclear power plant, and Marge is the housewife that works very hard to keep her family together.

Bart is the eldest child; he is a bit of an underachiever and a trouble maker. His sister, Lisa, is a genius, and little Maggie is the binky-loving silent one.

There have been about 700 episodes of the Simpsons air, and 21st Century Fox does not plan to stop just yet. Of all the episodes that have aired of this show, the Simpsons predictions have been pretty spot on.

Is it possible that the Simpsons could be making predictions in real life too? We will take a look at Simpson’s predictions and the conspiracy surrounding them.

What is the conspiracy surrounding The Simpson’s predictions? 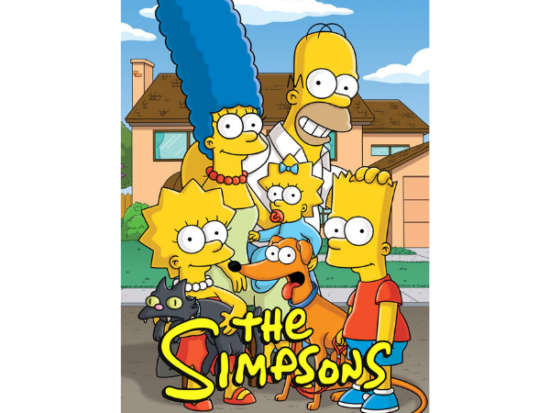 During the many years that The Simpsons has been on, many episodes contain the Simpsons’ predictions about different events happening.

Many fans are in sheer disbelief of Simpson’s predictions, and some of the predictions are eerily familiar. Some of the Simpsons predictions have occurred exactly how they presented it.

There is a conspiracy theory that the Simpson predictions have been right at least 17 times. We have compiled all of our research in this list, and you can see what Simpsons predictions were correct.

These predictions will show you how accurate the Simpsons were in getting them right. There may be more the these Simpson predictions and more to come. However, these are the predictions that we have confirmed.

How accurate is it?

Time.com released an article about the Simpsons predictions, and the predictions listed are amazingly accurate. There are at least 17 of them that are true or have come true in the past.

Are the Simpsons the great oracle in making these predictions? Is there any exclamation besides sheer coincidences? You can be the judge of that. However, the accuracy is pretty spot on.

Take a look for yourself, and you may remember these predictions and others from the show.

Times the Simpsons predictions were right. 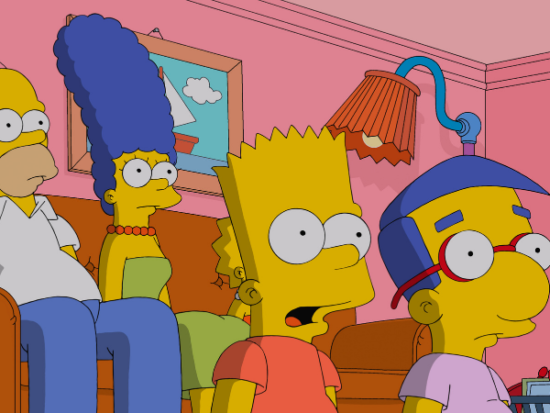 The Simpsons predictions have been accurate at least 17 times. Here are some of these occasions that accuracy played a role in the predictions.

In this episode, Springfield legalizes gambling, and Mr. Burns opens a casino. Siegfried and Roy’s routine is copied by Gunter and Ernst. In this performance, a white tiger attacks the animated duo. 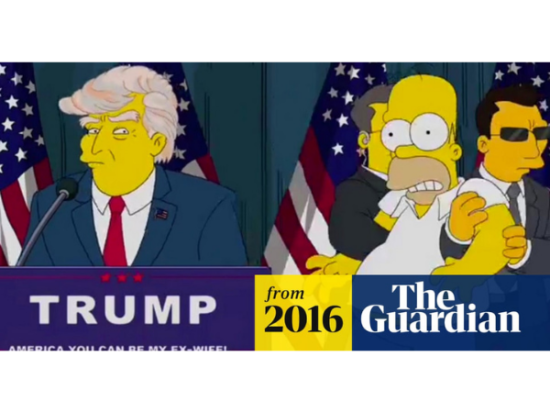 Donald Trump’s presidency was predicted 16 years before he won the election.

The writers and directors of the Simpsons said that it was a way to warn people as to what would happen in the future.

Lisa and Gaga wore similar outfits for their performances. 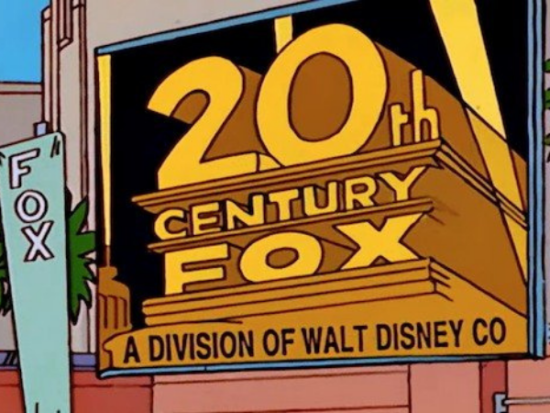 Director Ron Howard goes to Springfield and ends up pitching a screenplay that Homer wrote. He presented it to producer Brian Glazer of 20th Century Fox.

The beginning of the scene shows a sign that is at Fox Studios.

It says that the company is now A Division of Walt Disney Co. Twenty years later, this sale happened, and Disney bought $66.1 billion worth of Fox. This happened on December 14, 2017.

The Simpsons predictions also had Kamala Harris and Joe Biden winning the 2020 election. In 2008, Homer’s voting machine changed his votes.

About 20 years ago, The Simpsons predicted that Trump would become president.

The Beatles Letter is an early episode when Marge gets a reply to a fan mail she had sent when she was younger. It was to Ringo Starr.

Two fans of Sir Paul McCartney had this experience 50 years after they tried to write to him. 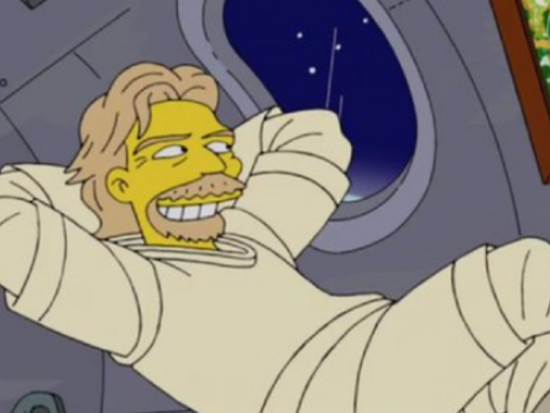 This was also a Simpsons prediction. Virgin tycoon Richard Branson took a long journey to the edge of space this year. Many fans remembered when this was predicted in 2014.

In 2013, there was evidence of this scandal in the UK when horse DNA was found in beef products.

In the episode Lisa’s Wedding, from 1995, Lisa takes a trip to London, and very interesting things happen. Librarians are replaced with robots in this episode as well.

6 Theories on the Moon Landing Being Fake

Best Episodes of ‘The Office’ Ranked

The Simpsons predictions are not a conspiracy theory. It’s a TV show that is for entertainment purposes only. The Simpsons do not know anything that we do not, and these are coincidences only.