What are some of the longest running TV shows? | Top Watched

What are some of the longest running TV shows? Television is one way of being informed and entertained. Many TV shows have been on forever, or so it seems.

These TV shows have stood the test of time and changed as the years pass by. Many TV shows that you or your family watches may have started before you were born. Several soap operas have been on for over 50 years.

These shows are the longest running shows of all time. The list is not based on the number of episodes but the years that the shows have been on the air.

Soap operas have been on television for years and years. Some even began as radio shows, for example, Guiding Light. It started on the radio in 1937. Then in 1952, it aired on television.

General Hospital is another long running soap. It has been on for 58 years. Days of Our Lives has been on 56 years, and As The World Turns was on for 54 years. The Young and The Restless debuted 48 years ago and is still very popular today.

10 Most Expensive Houses In the World

Besides soap operas, what are some of the longest running tv shows? 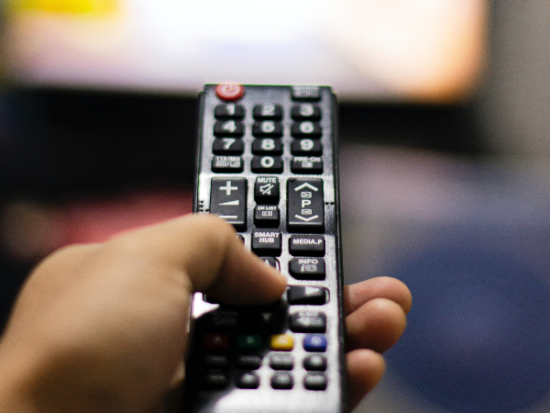 There are other categories of shows that have been on for years as well. Sesame Street, the live-action children’s series, has been on the air for 52 years.

The longest running scripted HBO program is Curb Your Enthusiasm. It has been on 20 years. The two longest running prime time drama tv series are Gunsmoke and Law & Order. Both were on for 20 years as well.

The Simpsons is an animated series that has been on for 32 years. The Simpsons are Americas’ first family, and it all started as a sketch comedy short at the end of the Tracy Ullman Show. Little did we know that The Simpsons would still be on the air now.

Another animated series that has been in our homes for a long time is South Park. South Park has been on television since 1997 and is still on TV today.

Several game shows have been on television for many years. The longest running game show is The Price Is Right. This show started in 1956 and ran until 1965.

Then a syndicated version of this show debuted in 1972. Bob Barker was the host. This show is still on television today.

Other Shows to Keep in Mind

Wheel Of Fortune is another game show that has been on television for many years. It is a very popular show. Contestants spin the wheel and choose letters that help solve puzzles. The wheel has been on for 33 years.

Jeopardy is also a game show that has 32 years under its belt. Contestants must know the question before knowing the answer.

Game shows, soap operas, sitcoms, and more can be seen daily on television. There are other categories of shows, too, though. What are some of the longest running tv shows besides these types of shows?

The longest running television show or series in the broadcast network category is Meet The Press (NBC News). This broadcast debuted on November 6, 1947. There are approximately 4,843 episodes.

Another show ranks the same amount of years. CBS Evening News has also been on for 72 years. It was the first broadcast on May 3, 1948. There are over 16,400 episodes for CBS Evening News. One television show that is very popular, especially so late at night. This show is Saturday Night Live. This sketch comedy show has been on since October 11, 1975. When SNL started, there was history made and to be later made.

Saturday Night Live debuted during a lot of unrest in the world. It was seriously needed at that time. The audiences learned to love their improv skits and it being life is fun for anyone on set and in the audience.

Criminal Minds is another long running television series. It began on September 22, 2005. This show follows a group of criminal profiles who work with the FBI. This show is one of the most-watched series on CBS today.

Criminal Minds ended its final season in February 2020. There are 324 total episodes of this series.

CSI: Crime Scene Investigation is another long running show on television. CSI was on for 15 years.

What is the world’s longest running TV show? 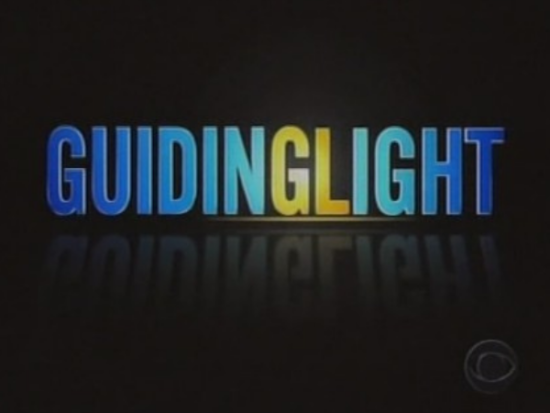 The longest running tv show in the world is Guiding Light. With the show first starting on the radio, Guiding Light has been on for 72 years.

This is between radio and television. The show was canceled in 2009. Guiding Light is about a Reverend and his community in Chicago.

The second longest running television show in the world is The Tonight Show. The Tonight Show has had six comedian presenters and thousands of episodes. It debuted in 1954.

What TV show has the most episodes ever? 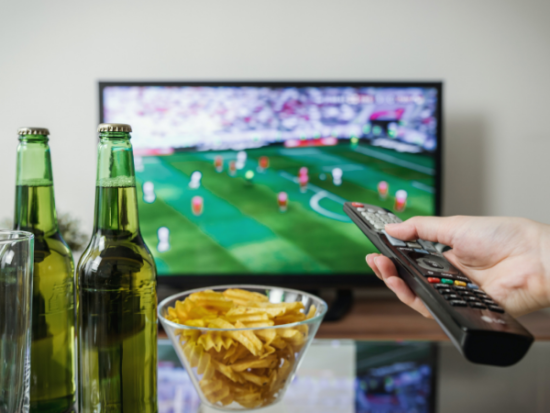 Now that you know which shows and series have been on the longest, we now take a look at the episodes of these shows. The television shows with the most episodes do not have to belong to shows. If it is a daily show, they will be on the list as well.

These are the top series or shows with the most episodes.

Without television, we would be bored and uninformed as to what is happening in the world. Television shows are a great way to sit down, relax, and bring families together.

Whether it’s a reality tv show, game show, or soap opera, television helps our boredom too. When we watch tv, we zone out, and we forget about the stressful day we had. Television is an escape from the hectic days.

The television shows on this list have been a part of our lives for so long. Sometimes, we grow attached to the characters and empathize with them in the best ways we know how.

No matter what television shows you like, there is something for everyone regarding entertainment, news, documentaries, and more. If you have not seen one of these shows, we suggest that you start one of them.

Keep an open mind, and you may be able to see why these shows have been on television for so long. Take a seat, relax, and enjoy the shows.