XDC coin is yet another one of the numerous cryptocurrencies that want to dethrone Ethereum. Just like those coins, the XDC coin is faster and greener than the #2 crypto. However, will these features be enough to win a spot in your portfolio?

We’ll start by discussing the XinFin Network that uses XDC coins. Then, we will talk more about XinFin’s mainnet token XDC and how you can earn more of it. More importantly, we’ll explain why you might want to choose other coins instead.

Cryptocurrencies are changing the world by improving many aspects of daily life. Moreover, this digital asset also changes itself with each new coin that comes out. XDC coin can show you how far crypto has reached after Bitcoin’s 2009 release.

Each cryptocurrency is often just part of a larger network. XDC coins work like this too. It’s part of the “eXchange inFinite” or XinFin network with Atul Khekade as its founder.

It’s a delegated proof-of-stake (dPoS) that improves on Ethereum’s features. Specifically, it wants to deal with the high cost and slow speed of ETH transactions.

Right now, Ethereum can only process roughly 15 exchanges every second. Meanwhile, existing tools like Visa and Mastercard can handle 5,000 to 6,000. ETH can’t replace them at this rate!

What’s more, the XinFin network wants to be better than other blockchains. Many of them have centralized features that defeat the goal of cryptocurrency.

Others find it hard to work with the Ethereum network. They may have smart contracts and decentralized applications (dapps). Yet, they’re hard to merge with the ETH system.

The XinFin network focuses on international trade and finance. It runs using its native coin called XDC. This stands for XinFin Digital Contract.

How does XDC coin work in the XinFin network? 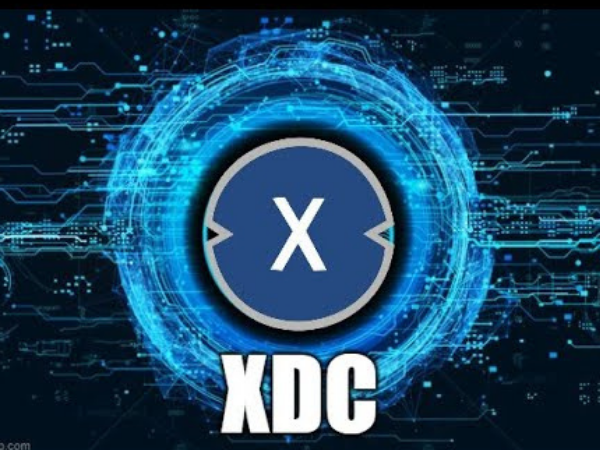 People often scoff at cryptos as nothing more than “internet money.” However, most of them aren’t just used for payment. Specifically, here are the features of XDC coins:

The XDC network is made up of masternodes scattered around the world. They’re similar to crypto miners since they confirm transactions too. Yet, there are key differences.

Also, you need XinFin network software. It must run on a computer with high enough specs. Please check the XinFin webpage to learn more about the hardware you’ll need.

Why does it use masternode “candidates”? That’s because of the double validation feature of the XinFin network. It works like this:

This makes sure that nodes won’t band together and dominate the network. It’s another thing that sets the XinFin network apart from other blockchains. 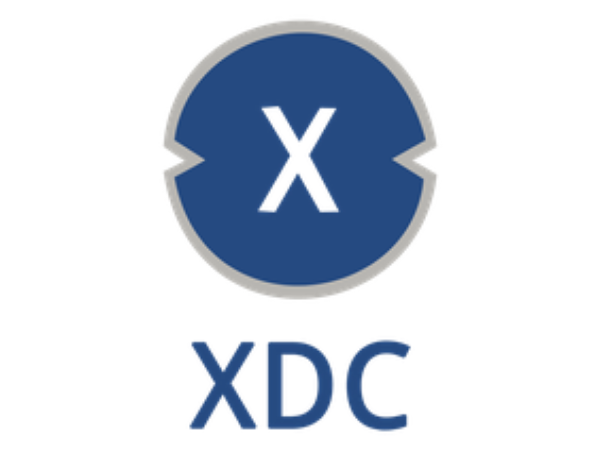 Now, let’s see the problems with XDC coins. Their main issue is that there are so many other cryptos like it. Let’s take the NEO network as an example.

The XDC network works like NEO’s. It separates public and private features. However, NEO’s GAS tokens are centralized under the Onchain company.

It’s better when compared to NEO. Against the other coins, though, it pales in comparison. The XDC network has fewer use-cases. Yet, similar cryptos work just like it.

To show what we mean, we will list a few examples below. All of these allow staking. Yet, they’re much better picks right now. Click each one to learn more:

However, this might not spark interest among investors! XinFin admitted that it’s not aiming to compete with other coins right now. Instead, it’s focused on growth.

Of course, it’s up to you to choose your investments. Learn about your chosen coins before buying any. The internet has plenty of free resources.

Learn more about cryptocurrencies. You may start with other articles from Inquirer USA. Then, check real-time data about your chosen coins.

See how they performed within the last 24 hours. Check their price, trading volume, market cap, and other market data. Learn more so you can earn more!

Is XDC coin a good investment?

There are so many other coins that work like XDC. Perhaps it could be a good investment in the long run. However, its current features aren’t promising right now.

Can you mine XDC?

No, you can’t mine XDC coins. Instead, you can earn more by staking them. Some exchange platforms may launch liquidity pools. Deposit some in there to get more in the future.

How do I get XDC coins?

You may buy XDC coins on Bitfinex, Bitrue, Homiex, Stex, Hotbit, and Mercatox. You can’t buy some from two of the largest crypto exchanges, Binance and Coinbase.

TRENDING
How GRT coin and The Graph are changing the crypto world!
What is crypto lending, and how does it work?
What is international health insurance?
The national adoption of Bitcoin: Is your country next?
Solana becomes 7th largest cryptocurrency
What is digital real estate and why should it be your next investment?