Sporting moments to check out at Tokyo 2020 Games

Sporting moments to check out at Tokyo 2020 Games

Superheroes the world over come head to toe in spandex. So too here in Tokyo, where the one person with the best shot at making – or even saving – these most beleaguered of Olympic Games, will be dressed in a red one-piece.

Never mind that Simone Biles stands 1.42m in her stockinged feet, the American is set to be a giant at these pandemic-postponed Games as she bids to add to the four gold medals she won at the 2016 Games in Rio.

Here are other key moments and athletes to look out for at Tokyo 2020 when the sport gets underway in earnest on Saturday: THE SKATE PARK IS WHERE IT’S AT 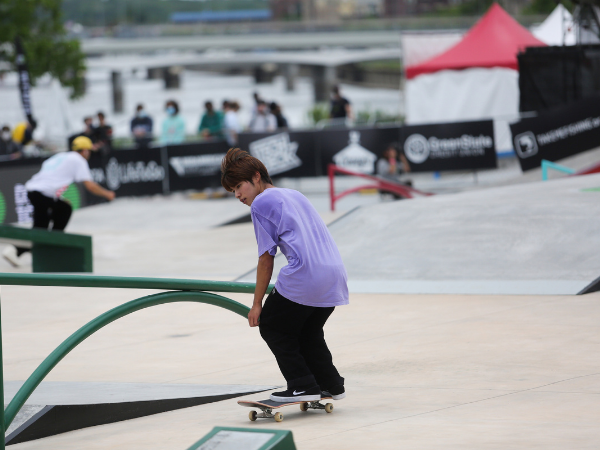 Skateboarder Yuto Horigome practices during a stop on the Dew Tour, which showcases athletes before skateboarding makes its Olympic debut in Tokyo, at Lauridsen Park in Des Moines, Iowa, U.S., May 20, 2021. REUTERS/Rachel Mummey

There should be plenty of Japanese smiles at the skate park as the hosts are likely to dominate both the park and street disciplines of skateboarding at Tokyo 2020, an event supporters hope will make the activity more widely accepted in the country. A particular focus will be the rivalry between hometown favourite Yuto Horigome and U.S. superstar Nyjah Huston. 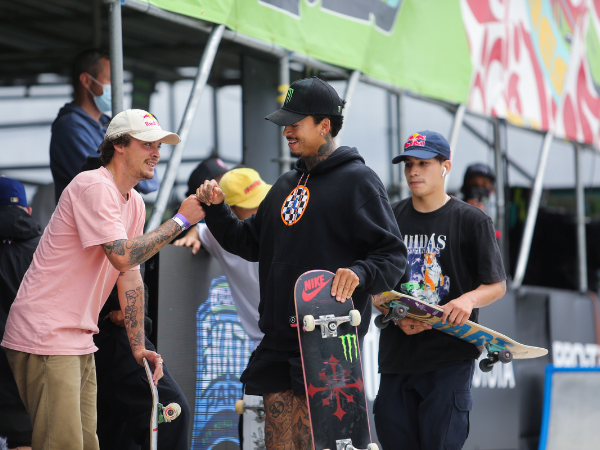 Huston, who has an outsized personality and a massive Instagram following, has a signature flair on and off the skatepark, while Horigome is known for his intense work ethic. Teenagers will headline the women’s park competition, with wunderkind Sky Brown from Britain and Kokona Hiraki in particular likely to be in focus. Brown had a life-threatening fall last year and has spent the pandemic preparing for Tokyo.

The hippest of sports makes its Olympic debut in Tokyo, and a battle between traditional powers such as the United States and Australia and up-and-coming nations like Brazil is expected. Watch out for the mind games — often an athlete with the right of way might try to appear disinterested before suddenly jumping on a wave in an effort to put off their fellow competitors.

It will be typhoon season at the height of the Japanese summer, which could play havoc with weather conditions.

AN OLD NEW FACE AT THE TRACK?

Tokyo will crown a new 100m champion for the first time since 2004, with Usain Bolt no longer lighting up the sprinting firmament – but it could be the same man who took gold in Athens 17 years ago, in 39-year-old Justin Gatlin.

More Japanese smiles should be on show at the Makuhari Messe when the women’s wrestling gets underway. Having won 11 out of 18 possible gold medals in the last three Olympic games, Japan are the most dominant team in the women’s version of the sport. With defending Olympic champions Risako Kawai and Sara Dosho, Japan will be hopeful of success.

Fresh from success on the lawns of Wimbledon, Novak Djokovic continues his quest to become the first man to win the calendar Golden Slam – all four Grand Slam tournaments and Olympic gold in the same year. Only Steffi Graf has managed the feat, back in 1988, but if Djokovic prevails in Tokyo he will need just the U.S. Open in August to clinch it. 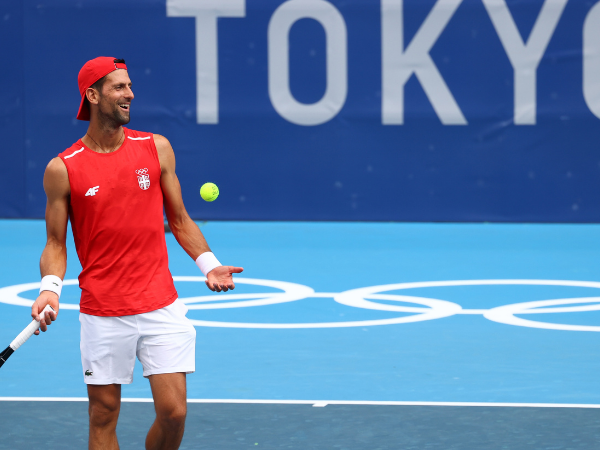 America’s ‘Dream Team’ will again carry all before them as they transfer the stardust of the NBA onto Olympic basketball courts. The U.S. women also look hugely dominant, drawing from a massive WNBA talent pool that includes Seattle Storm forward Breanna Stewart, widely regarded as the best player in the world, and WNBA most valuable player A’ja Wilson.

This time, though, the sport will also have more of a street feel, with the introduction of 3×3 basketball, played on a half-court with three players on each side.

NO PHELPS, BUT U.S. SET TO DOMINATE AGAIN

The United States dominated the medals table at the pool in Rio with 33 (16 golds), ahead of Australia on 10 (three golds). This time, though, for the first time since 1996, they will be without Michael Phelps.

Katie Ledecky and Caeleb Dressel have a glut of medals in them, though, and Ledecky’s 400m clash with Australian world champion Ariarne Titmus is set to be one of the face-offs of the Games. Rikako Ikee will provide a feelgood story for the hosts after her strong recovery from leukaemia.