What does Mercury retrograde mean? | Everything You Need to Know

What does Mercury retrograde mean?

If you are a fan of the Zodiac and horoscopes, then you have probably heard retrograde before. If not this phrase, but something about Mercury being in retrograde.

First, we will take a look at what Mercury looks like. What does retrograde mean?

Mercury retrograde occurs three times per year. Retrograde means that Mercury looks as if it is Mercury appears to be traveling back across the sky.

It is also called apparent retrograde motion. Retrograde motion starts by understanding that the planets orbit the Sun at varying speeds and distances too. Planets follow their path.

When we see that the planet switches its orbit and starts moving in reverse, this is an optical illusion. It looks as if the planet is moving backward. That is what retrograde motion means.

The other two time periods for Mercury retrograde are September 27th to October 19th and January 30 to February 21. Many people believe that when it occurs that it affects us in some way.

What is the meaning of Retrograde in astrology? 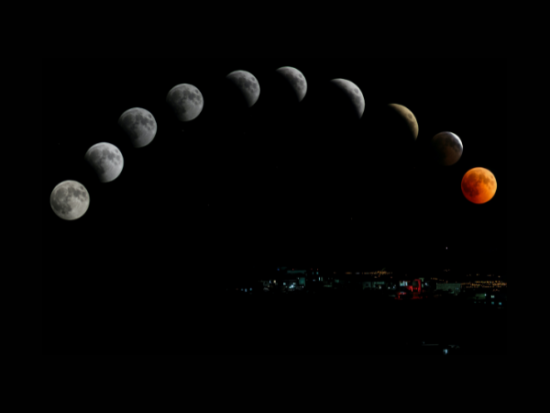 Many people believe the planet Mercury causes all sorts of things to happen to them when it is retrograde. They think our world gets disrupted. Chaos ensues, mental confusion occurs, and more.

Communication mishaps seem to occur for many people during these times as well. To those who study astrology, they feel that the repercussions of Mercury retrograde affect the Earth and interrupt our lives.

In astrology, this is not a good time for people who study Astrology. Let’s start with why people are not fond of Mercury retrograde.

Mercury is the fast planet that is over communication, technology, and travel. Mercury is named after the Roman deity who was the messenger for the gods.

In astrology, it is believed that Mercury retrograde times are linked with confusion, delays, and being frustrated because everything is out of whack and off-balance.

How does retrograde affect us? 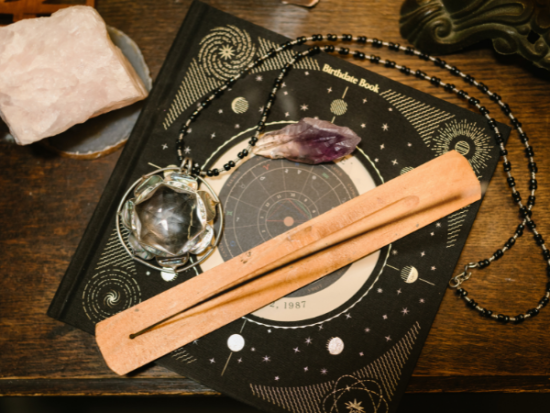 Even though Mercury retrograde lasts three to four weeks, many believe it affects people for longer periods. This is called Mercury retro shade. This is the two weeks before Mercury goes into retrograde.

Mercury has two shadow periods before and after retrograde. They are not the same either. In one of them, Mercury slows down. This is when communication mishaps are known to happen.

Around this period, people who follow astrology believe it is the perfect time to pay attention to what is happening around them.

People start getting more emotional, and the second shadow period is when you reach a moment of clarity. You feel relieved at this time as well.

There is a great example of Mercury retrograde that uses two cars on the highway. It helps us understand what is happening. Many people are extra careful around Mercury retrograde periods. If your zodiac sign is an air sign, you may be affected more by the Mercury ruling.

When Mercury is in retrograde, some people use their patience more and are more understanding. If you are going on a vacation or road trip, take some extra time for travel.

Mercury in retrograde can affect relationships as well. You may find yourself arguing with your partner more than usual. Some messages are hard for you to deliver verbally, and this may cause some tension.

Related Article: How Long is it to Get to Mars?

Is retrograde good or bad? 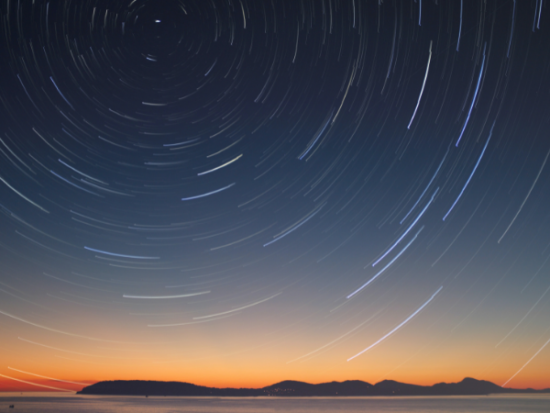 Since Mercury is the planet over communication and the related activities need to be taken with caution.

Avoid diving into new endeavors when Mercury is in retrograde. Mercury may affect your plans and decisions.

This is a time that can be good or bad. It depends on what you make of it. If you take everything said about Mercury in retrograde as evil, then that is how you make it.

Mercury retrograde can be good because it will be a great time for renewal. It shows us that it is okay to take your time during this time.

Slowing down a little and enjoy life instead of rushing around. The good part of Mercury retrograde gives you time to revisit something going wrong in your life. Try to take some time to look at life from a new perspective.

It can be bad because it shows us to go to the past. It is not Mercury trying to ruin your life at all. Many people have arguments with their friends or family during this time. Many disruptions of life happen during this time as well.

Does this have anything to do with Mercury? 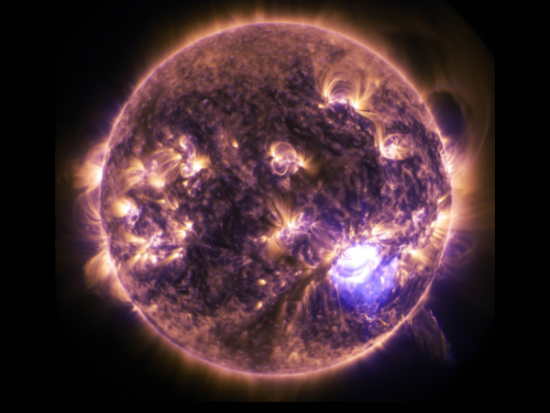 Sometimes, we have a rough day, and nothing goes our way. If we let Mercury decide what we do every day, are we living life to its fullest? Just a question to ponder.

Mercury in retrograde will not ruin your life. Some people do take more precautions during this time, and that is to be expected. Whether you feel this way about Mercury, you have seen the news or read an article about this topic.

We all have some preconceived notion about Mercury, one way or another. Mercury in retrograde can also invite revisiting the past. This does not have to be bad or chaotic at all.

During this time, it may be a way for people to think about the things they did in their past and learn from them. One thing that is for certain, Mercury in retrograde is not going to do anything that harms you.

Life happens, and things happen. However, living your life based on Mercury may cause you to miss some great things and miss out on memories too.

How to Read A Birth Chart in Easy Steps

To sum it all up, Mercury in retrograde is not always bad. The idea of it causing horrible things to happen started in the 70s. Horoscopes came in the daily newspapers all over.

Many people still hold this idea to be true and do not do anything too carelessly during this time. If you know anyone or talk to anyone who studies this subject, they will give you a lot of advice.

Of course, life is full of situations that occur. Good and bad things happen to people every day.