What is a modern western movie? Modern western movies are a type of genre in films. This genre takes all the themes, settings, plot, character types in a Western genre and puts them in a modern-day setting.

They give us themes and characters that are more relatable for audiences today.

The setting is modern-day, and the themes and issues the characters experience or that the movie wants to address. Things have changed since Western movies were being made. 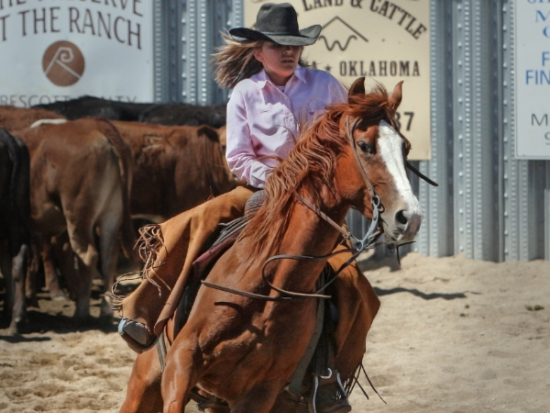 Western movies date back from the 1930s to the 1960s. Modern Westerns are considered modern if they were made after 1960 and beyond.

When we think of Western movies, we picture spaghetti Westerns and Clint Eastwood or John Wayne.

The early Western movies showed the West and how it was being constructed. Everything was new and fresh out West. Modern Westerns, however, show destruction of the West if you think about it.

In most situations, the same story is being told, but from a different point of view. Both Western and modern Westerns have a good guy and a bad guy.

These are the 10 best modern Western movies ever made. Some of your favorites may be on this list. 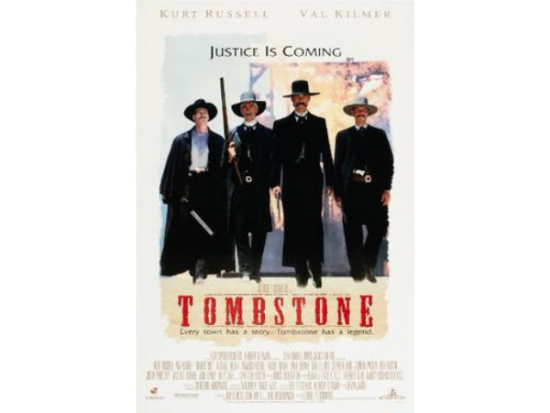 Tombstone tells the story of Wyatt Earp and his brothers who come to Tombstone to become lawmen in a town that really could use some help. This movie takes place in the old west, as many Western movies do.

Kurt Russell (Wyatt Earp) makes friends with Val Kilmer (Doc Holiday), and the criminal class of men in town are not too fond of Mister Earp and his brothers. The cowboys who wear their gang colors and make sure they are noticed torment the family.

This film has many modern themes as well as an old Western plot. This is a great Western movie.

Directed by Kevin Costner, who also is in the movie, along with Robert Duvall, this is a modern Western that you should see. The setting was the old West in 1882.

This film is about a corrupt land baron and a cattleman. The two of them are at odds. There is a 25-minute shootout in this film, and this is a great modern Western to watch. 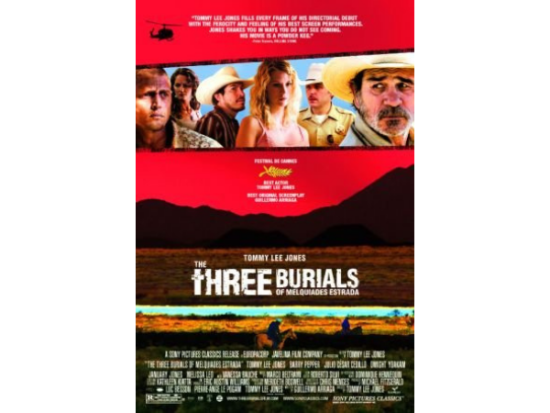 Tommy Lee Jones is the director of this movie, making it his directorial debut. When a border guard, played by Barry Pepper, shoots and kills a young Mexican goat-herder, very bad things happen.

Part of this movie is a modern Western is the border guard, and also there is a Western parable about human dignity and taking responsibility for your actions.

A remake of the original with the same title, Russell Crowe and Christian Bale star, is about an individual’s relationship to society and the difference between facts and legends.

The movie includes many Biblical overtones, and there is a scene that shows horse riders coming over the horizon, much like an apocalyptic scene. The original and the remake are both great films to see. 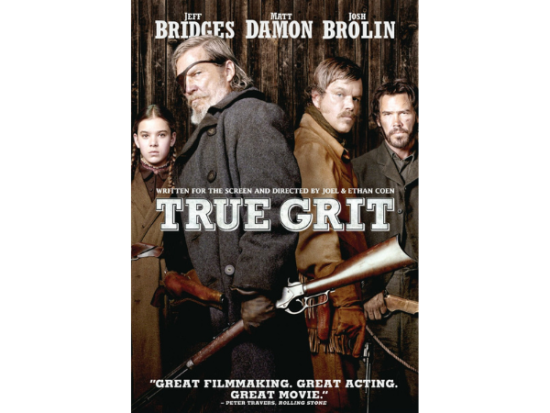 Directed by the Coen Brothers are starring Jeff Bridges. This modern Western is about a young girl and a drunk with one eye. The two of them go on a quest for revenge. This is a remake of the 1968 movie of the same name.

This movie is a great modern Western and a must-see.

5. The Assassination of Jesse James by the Coward Robert Ford (2007)

This is a great movie, and you already know what happens just by the title. Brad Pitt plays Jesse James, and Casey Affleck shines in this role. He was the nomination for an Oscar for his role.

Sam Rockwell, Paul Schneider, Sam Shepard, and Jeremy Renner are also a part of the great cast. This is a great modern Western and great performance all around. 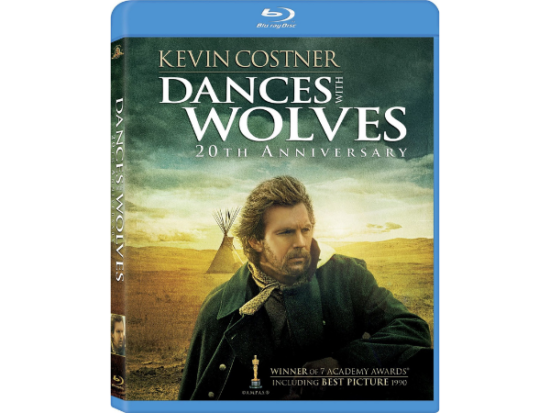 Kevin Costner directed another film on this list. It is a three-hour modern Western with subtitles. It is about a Union soldier who becomes friends with the Sioux Indian tribe. The movie shows how the fate of this tribe was made.

It won an award for Best Picture and opened up the modern Western genre of film.

The Coen brothers do it again with this modern Western. This is truly a movie of good versus evil. Tommy Lee Jones and Javier Bardem do a wonderful job in this film, and if you have not seen this movie, you should watch it asap. 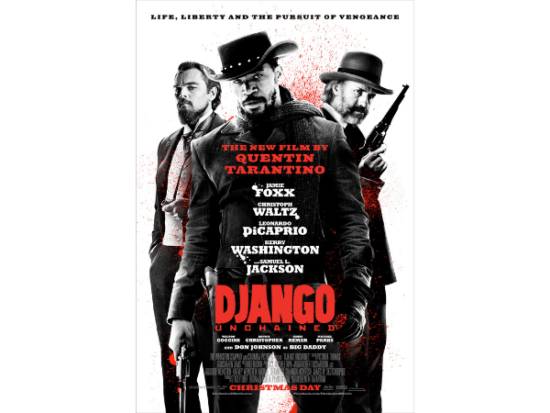 Quentin Tarantino gives a try at modern Westerns and excels. Christoph Waltz plays a German bounty hunter in this modern Western. This movie setting is in the deep South during the Antebellum era.

This movie may be quite long. However, you must watch it. It is about Django, who Jamie Foxx plays, and who is an African slave. It is a great piece of modern Western film.

This movie is the true meaning of modern Western. Clint Eastwood gives an Oscar-worthy performance. Eastwood plays a retired outlaw who comes to settle down and be a farmer. The movie was in 1881.

The film won Best Picture and made it the third Western to win this Oscar.

These movies are the 10 best modern Western movies. There have been many Westerns that may be of consideration as the best Western of all time.

What is considered the best Western ever made? 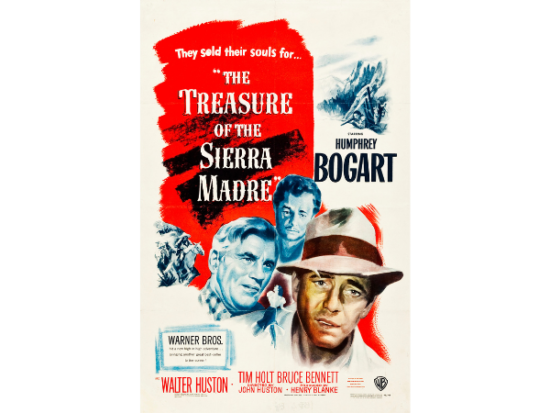 According to Rotten Tomatoes, the best Western ever made is The Treasure of the Sierra Madre. It is about two men who set out looking for gold. This movie has a great cast with Humphrey Bogart and Tim Holt.

The two men find treasure, but trouble along the way too, This is a great Western, and you will enjoy this movie, even if you do not like older films.