Wall Street’s main indexes fell sharply on Thursday as the spread of the COVID-19 Delta variant cast doubts over an economic recovery, while a rout in Chinese tech stocks appeared to have spilled across markets.

Chinese ride-hailing giant Didi Global Inc, which has been at the center of a selloff after its app was taken down by Beijing, fell 6%.

“What you saw with Didi this week really spooked investors because you have a concern now…that we don’t know what the regulatory proposals are going to look like,” said Thomas Hayes, chairman of Great Hill Capital LLC in New York. 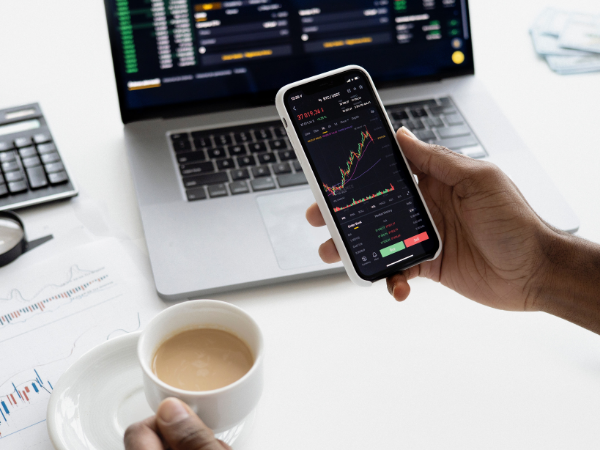 “Until there’s clarity and the Chinese government moderates its stance, investors will dump holdings and ask questions later.”

Minutes of the central bank’s June meeting released on Wednesday showed the Fed officials felt a U.S. recovery had a long way to go and they may not be ready yet to move on tightening policy.

Stocks that led much of Wall Street’s rally this year and those that stand to benefit the most from an economic rebound were under pressure.

All the 11 major S&P 500 sector indexes were in the red, with cyclical players such as energy and industrials tumbling along with growth sectors including consumer discretionary and technology.

The FAANG group of shares, which are typically preferred during a low-rate environment dropped between 0.3% and 2.1%. They had sent the Nasdaq and S&P 500 to record highs in the previous session.

Tesla Inc declined 2.1% after the electric-vehicle maker said it sold fewer China-made vehicles in June compared with May.

Investors also awaited the start of second-quarter earnings, with big lenders kicking off the season next week.

(Reporting by Ambar Warrick and Devik Jain in Bengaluru; Editing by Shounak Dasgupta and Arun Koyyur)

LATEST
Jollibee and DoorDash debut new mobile Kitchen in Ontario
The best online MBA programs
Oil prices climb with gains after drawdown in US stocks
Facebook to shut down harmful real-user accounts on its platform
Wall Street drops on growth worries as focus turns to Fed
‘Capitalism has not served our economy as well as it could’ – U.S. Speaker Pelosi