Here’s a look at the business Jassy is taking over and the challenges that await him on the job.

MORE THAN THE EVERYTHING STORE

* Bezos incorporated Amazon exactly 27 years ago. The internet bookseller he founded out of a garage has morphed into a purveyor of virtually any consumer good, online and in physical stores. It has grown far beyond even that: Jassy built an enormously profitable and market-leading business, Amazon Web Services, that runs data centers serving a wide range of corporate computing needs. Amazon is also expanding further afield into Hollywood and healthcare.

* Amazon’s stock started out at $1.50 per share, when adjusting for future equity splits. It now trades at more than $3,500 per share and is worth over $1.7 trillion total, making it one of the most valuable companies in the world. 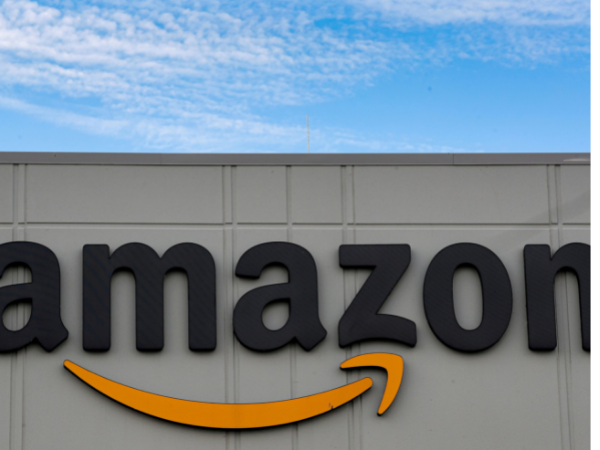 * With size has come greater scrutiny. Long chased by global regulators on issues such as taxation and data collection, Amazon now is fending off antitrust complaints that could lead to big fines.

* U.S. President Joe Biden recently appointed a prominent tech critic, Lina Khan, to run the Federal Trade Commission, which is investigating Amazon. Though the details of the probe aren’t public, it is expected to involve Amazon’s conflict of interest as a retailer of its own products that compete with third-party merchants on its platform. Amazon has been accused of using the proprietary data of third-party vendors to make cheaper, private-label versions of their products. Amazon contests these claims.

* Meanwhile, Congress is considering new antitrust laws that could alter Amazon’s business. And European regulators have been investigating a number of the company’s practices.

* Amazon also faces challenges from some of the biggest U.S. companies. Walmart Inc, for instance, is chasing after Amazon’s home turf with a package delivery club of its own, while Microsoft Corp has signed deals in the cloud with top enterprises – Walmart included – to narrow the lead of Jassy’s AWS.

* Jassy also faces potential disruption from within. Amazon is grappling with unionization interest among warehouse employees and potentially other workers. Although it handily beat back an organizing effort at its Bessemer, Alabama, fulfillment center, labor groups including the Teamsters vow that the fight is only beginning.

* The company likewise is hoping to maintain its allure among office staff, as some startups offer tech jobs with more flexible work schedules. The company initially said it planned an “office-centric culture,” but it soon updated guidance to requiring in-person work three days a week, in line with industry peers.

LATEST
Did Biden just announce an anti-Marcos rally?
Cryptoverse: The beacon of the NFTs
US Treasury yield curve inverts again: What is it telling us?
US July Fourth cookouts feel the heat of increasing food prices
Is it game-over for TikTok? US FCC commissioner wants Apple and Google to remove the app
How Americans are boycotting companies now