Sling TV vs YouTube TV: Which one's the best for TV streaming?

Sling TV vs YouTube TV: Which one’s the best for TV streaming?

Are you having a hard time picking between Sling TV vs. YouTube TV? Nowadays, more people are looking for the best live TV streaming service. Of course, these two are some of the most popular, but it can be tough to choose between them!

That’s why we’ll start by comparing YouTube TV vs Sling TV pricing and subscription plans. We will also go through the other details and features. More importantly, we’ll see which one could be the best TV streaming pick.

With the rise of Netflix came the cord-cutters. As a result, more people want to ditch the old cable TV for the numerous streaming apps. We’ll help you choose by going through the features of Sling TV and YouTube TV. 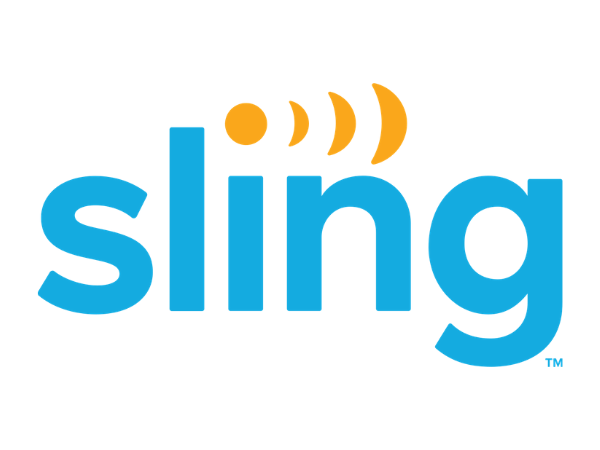 It’s just what you’d expect from a live TV streaming app. You can watch TV programs on the internet using Sling TV. The plans come in Sling Orange, Sling Blue, or Orange + Blue.

Orange and Blue have different lineups. Here are some of the local channel selections for Sling Orange:

Meanwhile, Sling Blue includes local channels from Fox and NBC, depending on your area. Also, here are some options in the Blue package:

Believe it or not, Orange and Blue cost the same every month. Back then, you had to pay $30 monthly. Earlier this year, a price hike bumped it up to $35.

Can’t you just get both? Well, you can mix them into one package, just like the separate plans, the mixed one increased. On the other hand, from $45 to $50 per month.

Both Sling and YouTube have free trials. Sadly, Sling TV isn’t offering them at the time of writing this article. Please check their website to learn more. 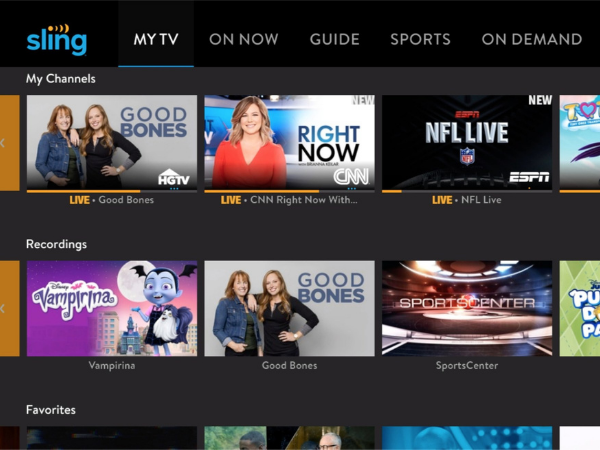 Sling TV’s channel guide looks like the ones you’d find on regular cable. Scroll through the list of upcoming shows while watching. You may also set your fave channels for easy access.

Turn on the My Channels filter to find them. What’s more, you’ll see your trending titles, recordings, and featured sports events.

The online interface looks similar to the TV version. It has sections like My TV, Guide, and On Now. However, the search bar is tucked away. That’s why you might find it awkward to use.

When comparing Sling TV vs. YouTube TV, you’ll notice that the former doesn’t enable user accounts. So if you have several people using the app, you can’t have settings for each of them.

Yet, Sling has numerous add-on packages. It has so many that we can’t fit them all in this article! For example, the Sports Extra package has NBA TV and other channels for sports fans.

Sling TV lets you record shows. The three packages let you store up to 50 hours of Cloud DVR. Pay $5 more every month, and you can save 200 hours worth of shows.

What’s more, it allows simultaneous streams. You may watch up to three at the same time for Sling Blue. For the mix, you can watch four at once.

The Orange pack doesn’t have this feature, though. Also, Sling TV has commercials. DVR’s the only way around them. You may get on-demand films instead, but they cost $3 to $6 each. 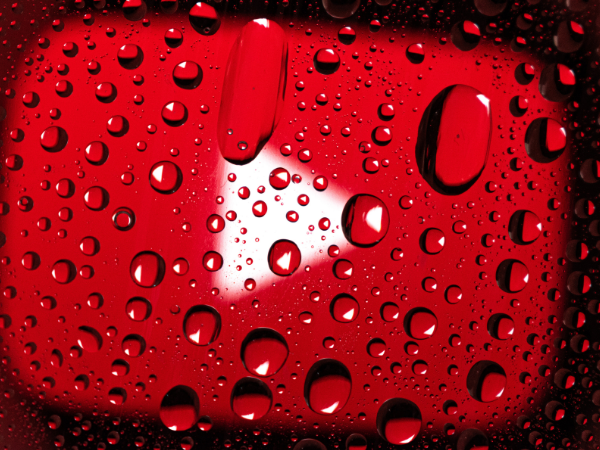 Please check the website to see all the available channels. What’s more, it doesn’t have hidden fees. Sling’s other features cost extra. With YouTube, you just pay the monthly fee.

It has a great search function. What’s more, YouTube TV has three navigation tools: Live, Home, and Library. Together, they make the app easy to use.

What’s more, it has features similar to Sling TV. For example, the Now Playing screen has playback tools like rewind and fast-forward. Still, YouTube TV is unique since it lets you read more about your current show. Between Sling TV vs Youtube TV, the latter lets you personalize more. That’s great too since the Live tab fills with so many shows quickly.

You may remove or rearrange channels from the Live guide with a few taps. Open the Live tab, select Sort then Custom. Drag and drop channels to organize the list.

Your library lets you see your favorite shows. Touch the “+” icon near a show to place it in your library. Tap the bell near a show, and the app will tell you whenever it’s live.

This is where we get a clear winner between Sling TV vs. YouTube TV. The latter’s features blow Sling out of the water. For example, did you know YT has unlimited DVR?

That means you can store as many shows as you want. The app will delete the saved shows after 9 months. Also, it can play content on three devices at the same time. 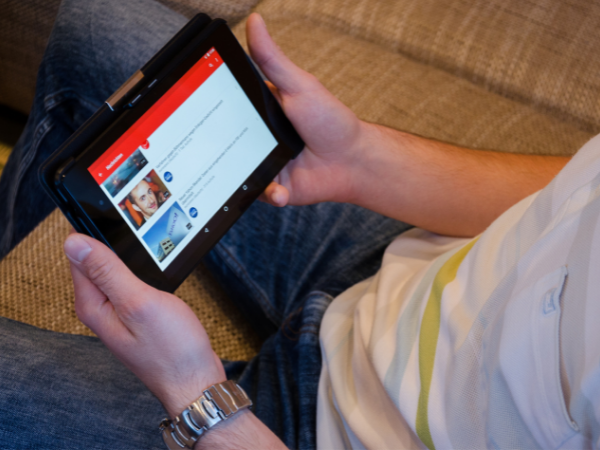 YouTube TV wins over Sling! You get so much more content and features. The only drawback is the extra $20 to $35 you’ll spend on YT. But, if you want the most out of streaming, it’s the best pick.

Still, this will depend on several factors. If you’re not keen on YouTube TV’s channels, perhaps Sling might be a reasonable choice. Also, there are other options outside these two.

For instance, you could get an Apple TV subscription instead. On the other hand, Netflix, the old platform, may still have the series you want. other factors you should consider:

When we compared Sling TV vs. YouTube TV, the latter won. However, this could change if we compared YT to another service. That’s why you should check all the options.

You may find more affordable alternatives to YouTube and Sling. Some may even have better features. As a result, we will likely see more of these services in the future.

What is the best streaming TV service?

This will depend on several factors, such as your preferences and budget. Explore all the available options to find the one that suits you.

One of the downsides is the hefty monthly fee. So make sure you’re ready to pay around $70 a month for it. Otherwise, look at other options like Sling.