Highest paid YouTuber in 2021 | Our Top Picks and Their Earnings

Who is the highest paid Youtuber? YouTube has well over a billion users each day. Users can get instant access to anything on the internet and have big audiences as well. You can get all the video content you have ever wanted on YouTube.

YouTube gives its users the ability to start their channel for free. It’s super easy, and you could start it today if you wanted to. YouTube has been known to help get its users into fame and fortune. However, it did not happen overnight.

YouTubers are among the most popular and richest people on YouTube. This is because many of them have huge audiences to make tons of money from advertisements or endorsements.

They also get a cut for anything sold through their videos, such as merchandise and books. Check out this list to see who will be the highest paid YouTubers by 2021!

The Ten Richest YouTubers are as follows: 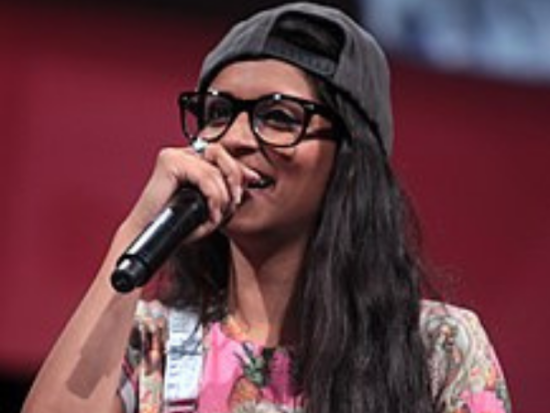 Lilly Singh is a Canadian vlogger, comedy video producer, and singer. Lilly Singh is on the Superwoman YouTube channel. She has earned over $10 million. Singh is very pretty and talented and has produced videos on YouTube since 2010.

She has over 2 billion views, and she has appeared in movies, including Bad Moms.

One of the oldest YouTube channels listed. The channel has slapstick humor and stars Ian Hecox and Anthony Padilla. They started in 2005, and the two of them have made many video game music videos.

Smosh has an ongoing web series that has 7 billion views. 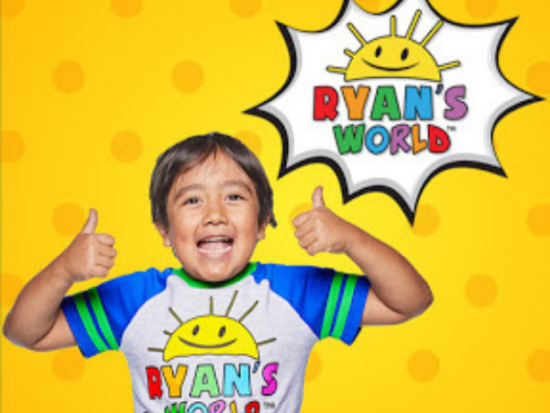 The seven-year-old Ryan Kaji has a channel in which he is seen unboxing and reviewing toys, and that is about it.

Somehow, this child has gotten 14 million subscribers in three years. Every day there are new videos up, and Ryan’s most popular video has 1.3 billion views.

Check out Ryan’s World on YouTube if interested in seeing what this sweet child has in store.

Jake Paul and Logan Paul are brothers. Also, Jake is the younger of the two. Jake is an actor, musician, and video producer. He was first seen on Vine. He has been a YouTuber since 2013.

Jake Paul has over 4 billion views. He is 22 years old, and he has a great career ahead of him. 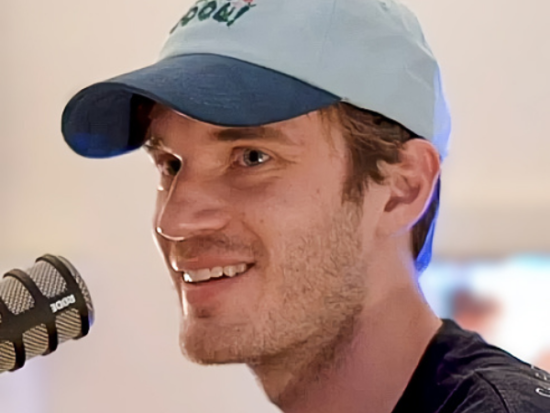 Felix owns one of the most subscribed channels, and he is 28 years old. He’s a Swedish gaming announcer and a very rich celebrity. He is worth $30 to $50 million.

His income has been decreasing, however, and maybe getting to the end of his YouTube days. He has done a lot of work in the gaming industry.

He also has a book that sold more than 112,000 copies. In addition, he has a web series on YouTube Red called Scare PewDiePie.

This vlogger was noticed with the recent Japanese suicide incident. He is a little controversial but still very popular. He has videos that have over 3 billion views. From another video gaming producer, this YouTube superstar mostly makes LetsPlay videos. With his over-the-top style, you do not want children to listen to this if you want them not to hear him cursing or yelling.

There are five members in Dude Perfect. They include Cory Cotton, Garret Hilbert, Cody Jones, and Tyler Toney. This is one of the most subscribed channels on YouTube. They have designed their app too.

Evan Fong is one million short of having the largest YouTube following. The videos are known for their excellent video editing. 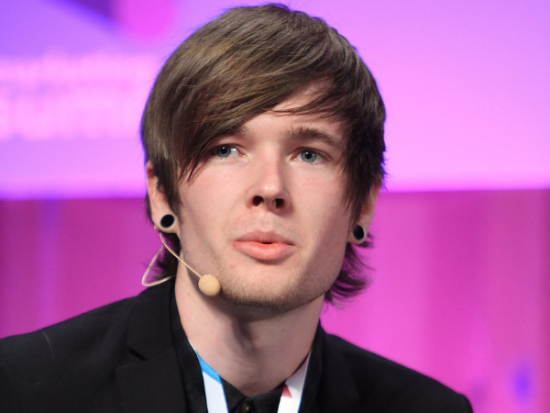 The richest man on YouTube. He has made so much money with his Minecraft videos. He was born in 1991 and has published several comic books.

David Dobrik, who is worth $20 million. He is an actor, social media personality, and vlogger. He performs different kinds of science experiments on his channel as well.

Jeffree Star, whose net worth is $200 million. Star is a makeup artist and has his line of cosmetics. Jeffree Star has 16.4 million subscribers.

Jimmy Donaldson is Mr. Beast and has over 95.87 million subscribers. He has earned $24 million. Donaldson performs many different and amazing challenges. He is known for his large-scale giveaways.

Rhett & Link Comedy talk show has around 17 million subscribers, and it is family-friendly too.
Preston Arsement has a net worth of $19 million. He performs pranks and video calls. He has five different YouTube channels.

The Tonight Show with Jimmy Fallon has episodes now on YouTube. As of June 1, 2020, this channel had 24.9 million subscribers.

Who is the highest-paid child YouTuber?

The highest-paid child YouTube star is named Ryan Kaji. He makes about $30 million per year, and he is only seven years old. There will be many more of his videos to come from him, and we cannot wait to see what is in store.

There is also Vlad and Nikita, who earn more money on YouTube than anyone else does. The two of them have been on YouTube for almost two years. They are four and six years old and have over 34.5 million subscribers.

Also, they earn over $64 million for their videos. They are worth $138 million.

How many subscribers do you need to get paid? 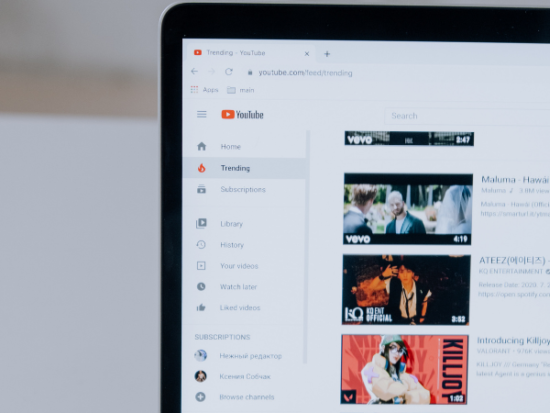 This will monetize your channel. You are required to have at least 4,000 watch hours within a year and have your Google AdSense account activated.

There is nothing that tells how much 1,000 views it is worth. However, these factors apply to the payment.

Some factors include the industry your videos are in and how many advertisements are on the video. The country you are in also has something to do with how much you are paid.

Who is the best YouTuber?

This is a difficult question. Some people may say PewDiePie. Others will say, Logan Paul or Jake Paul. There are many popular YouTubers, so it really depends on your opinion for the best youtube! As far as views and popularity, the highest paid Youtubers tend to be the best in the game.

No one ever predicted that YouTube would be a website to make videos, upload them, and get paid. In some cases a lot of money too. Nevertheless, YouTube has helped all people on this list make their dreams of being influencers come true.

The highest-paid YouTuber in 2021 tends to be entertaining, funny, smart, and clever to attract followers to their channels.

If you have been thinking about having a YouTube channel, there is a lot of work involved, but if you want to make it to this list, you’ll need the drive as these YouTubers have, and they are still going very strong these days.

Who knows, maybe next year, you’ll have another brand new ten YouTubers on the list to celebrate their success.