US inflation will accelerate if economic recovery stays on track

U.S. consumer prices inflation continues at the fastest rate for several years, as the economy recovers from the coronavirus recession and manufacturing supply chains struggle to keep up with demand.

But the rate of inflation is still being flattered by the relatively modest increase in energy prices, masking the impact of faster increases in food products and other commodities.

If energy prices rise further in the second half of 2021 and into 2022, as the expansion matures, inflation could prove more persistent than anticipated by officials at the Federal Reserve.

The U.S. consumer price index has increased at a compound annual rate of 2.55% over the last two years, the fastest for more than eight years, according to data from the U.S. Bureau of Labor Statistics.

But energy prices have risen at an average rate of only 2.20% over the same period, which uses 2019 rather than 2020 as a baseline to avoid distorted comparisons caused by the first wave of the epidemic last year. 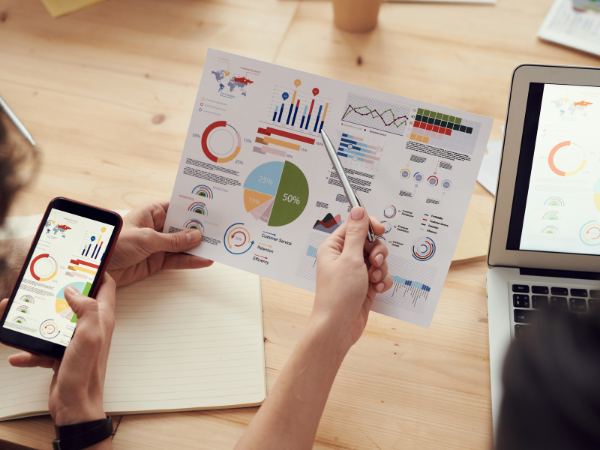 Prices for non-energy items have increased at a rate of 2.59%, the fastest for more than 12 years since the financial crisis of 2008/09.

Inflation has accelerated most sharply in the goods sector, where manufacturers have struggled to meet the surge in demand, especially for motor vehicles and consumer electronics.

As a result, prices for merchandise other than food and energy are increasing at the fastest rate since the early 1990s.

U.S. central bank officials have said they believe the acceleration will prove temporary, with price increases slowing in 2022 and 2023.

It would be unusual for inflation to slow as employment rises, manufacturing capacity becomes more fully utilised and service sector output increases.

The relationship between inflation and the business cycle is often obscured because the cycle is presented as if it exists in only two states: recession and expansion.

The two-state model is a simplification. In fact, the rate of growth is highly variable; recessions are only the most pronounced slowdowns.

The long boom between 1991 and 2001 was almost derailed by a sharp mid-cycle slowdown in 1998/99 caused by the East Asia financial crisis, Russian debt default and failure of the Long-Term Capital Management hedge fund.

The expansion between 2001 and 2007 lost momentum in its early stages and threatened to stall in 2002/2003, prompting the Federal Reserve to cut interest rates again to try to entrench the recovery.

During the expansion of 2009 to 2020, a similar early-recovery stall occurred between 2010 and 2012, prompting the Fed to launch further rounds of bond buying.

Later in the same expansion, there was an even more serious mid-cycle slowdown (in effect an undeclared recession) in 2015/16, which contributed to the populist revolt and election of Donald Trump as U.S. president.

Experience suggests inflationary pressures are only likely to abate if the recovery threatens to stall or enters a mid-cycle slowdown.

If the U.S. economy avoids both in 2022/23, inflation will accelerate further and necessitate a tightening of monetary policy earlier than the central bank has indicated.