Duke basketball coach Mike Krzyzewski’s “Coach K” to retire is a very saddening event to many Duke fans and basketball fans in general.

In honor of the reports of @DukeMBB head coach Mike Krzyzewski’s retirement, we take a walk down memory lane. Follow our feed for a look back at highlights of Coach K’s hall of fame career, starting with his hiring way back in 1980: https://t.co/yCuuigdzd5 pic.twitter.com/4EJryF6KZd

He coached service teams and the U.S.Military Academy prep school for five years. Then He was an assistant coach with Bobby Knight at Indiana University. After that, he went to Durham, North Carolina, after some coaching at West Point.

Then he was hired on at Duke University in 1980. Coach K had a rough start his first two years at Duke. His record was terrible too. However, in his fourth year at Duke, Coach K and his team went to the NCAA tournament.

Coach K went 11 straight seasons to the NCAA tournament. He went to five consecutive Final Fours from 1988-1992. In 1991 and 1992, Duke won the National title. He had more title championship wins to follow.

Coach K had Championship wins in 1991, 1992, 2001, and in 2010, he made his fourth NCAA appearance and won another title. He is in the Naismith Memorial Basketball Hall of fame. He has been to 12 final fours, and he has coached the Duke teams for 42 years.

Besides being a college men’s basketball coach, he also was asked to be the coach of the men’s Olympic basketball teams. The Dream Team in 1996 played in the Olympic games and earned gold medals. Olympic gold is another great part of Coach K’s great career in basketball. 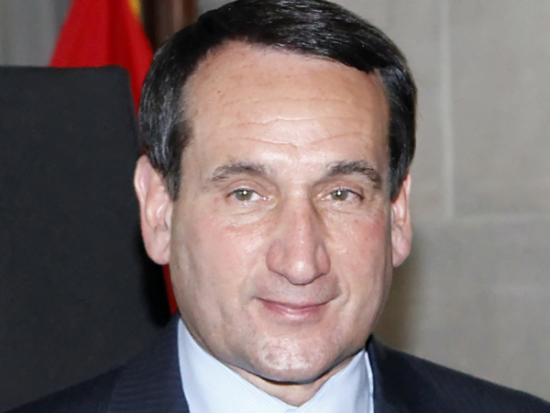 Coach K is retiring. He will coach through the end of the 2021-22 season. Krzyzewski will then stay at Duke but have a different role. He will be an ambassador at Duke. He will counsel people throughout the campus.

Duke University president said that there is always somewhere at Duke for Coach K. Coach K, after announcing his retirement, did say that his retiring has nothing to do with his health. Instead, he wants to be able to spend more time with his grandchildren and daughters.

Coach K wants to see his grandchildren grow up and spend moments with them he does not want to miss. This is a decision that he and his wife, Mickey, made together.

One interview stated that Coach K is not ready to leave the basketball game, but he said he would be after the next season is over. It is hard to leave behind a place where you have spent most of your life there.

Duke fans all over were surprised and saddened by the announcement of his retirement.

Jon Scheyer is replacing Coach K when he retires.

Who is Jon Scheyer? 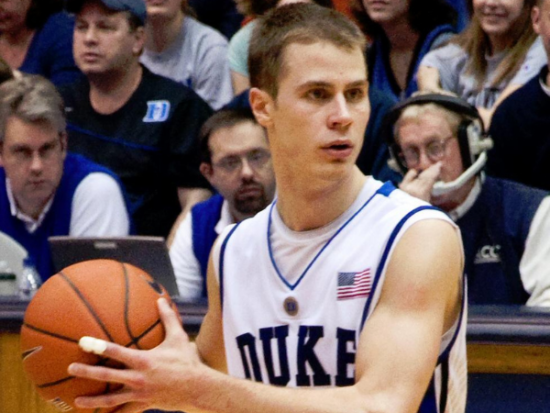 Jon is a Duke alumnus and was a part of the NCAA 2010 national title-winning team at Duke. This is what we know about Jon Scheyer.

Jon is from Northbrook, Illinois. He is 33 years old, the same age that Coach K was when he began his career as Duke University’s head coach. 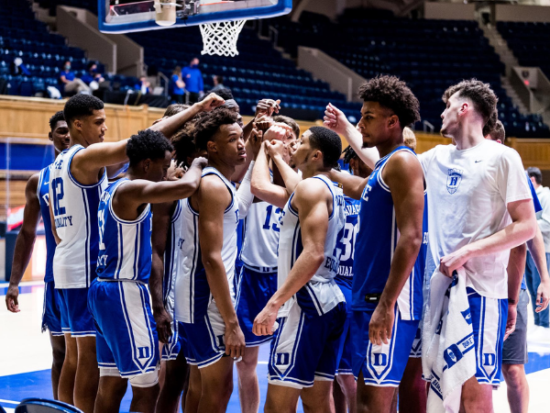 Scheyer played for Duke from 2006-2010. He did not go to the NBA draft. Instead, he played overseas in the Israeli League. He helped his team win a championship in 2012 and an Israeli League Cup as well.

Scheyer played in the NBA briefly. He played for the Miami Heat in 2010 for the Vegas summer league. When he played in the league in July, he was poked in the eye by Joe Ingles. This caused a serious and life-changing right eye injury.

His optic nerve was injured, and a tear in his retina occurred. He was approached to play for the Clippers, but he declined and played overseas for a few years.

In April 2013, Scheyer came back to Duke after Chris Collins resigned. He has been helping coach ever since.

On April 18, 2014, Scheyer was named assistant coach at Duke. During the quarantining of Coach K and his wife, Scheyer had to act as a coach for the victory game against Boston College. We look forward to seeing Jon and the Duke teams play this season and wish him the best luck.

To sum it all up, the world of college basketball will never be the same again as one of the sport’s greatest coaches announces his retirement from Duke University.

Coach K has achieved so much in his long career at Duke and with the US men’s Olympic teams. If you are a Duke fan, you have fond memories of Krzyzewski and his winning teams at Duke.

Coach K’s players have either gone to the NBA, become coaches for colleges, and more.

Former players for Duke, including Tommy Amacker, who coaches at Harvard, Chris Collins, a coach at Northwestern, and Bobby Hurley, who coaches at Arizona State, are just a few alumni who coach college basketball.

Johnny Dawkins is the coach at Central Florida college. Jeff Capel as head coach at Pittsburgh. Nate James is at Austin Peay. Do not forget that the head coach of the Utah Jazz, Quin Synder, is also a former Duke player who the man himself coached.

Coach K has a lot to be proud of. His legacy will forever live on at Duke University as well. However, this will not be the last time we see Coach K. There are more things that he will be involved in soon and college basketball.

He did mention the NCAA college basketball czar position that has been brought up in several interviews. He declined to answer anything about this position at the time,

Coach K has left a huge imprint on us as people and on the world of college basketball itself. There is one more season left for fans to watch the best college basketball coach of all time. Therefore fans can once again embrace his magic for a final season.