While the cryptocurrency wave continues, you may not have noticed Automata (ATA). But, of course, that’s no surprise since it was listed on Binance three days ago. Yet, it aims to connect the real world and the internet and make Web 3.0 a reality.

To understand what Automata is all about, we need to discuss Web 3.0 first. Then, we’ll go through the ins and outs of ATA and its launch. More importantly, we’ll see whether or not Automata is a good investment.

Some people think cryptocurrency is just a way to make a quick buck. However, they offer much more benefits to our daily lives. And with Automata, we may bring these together as the next evolution of the internet. 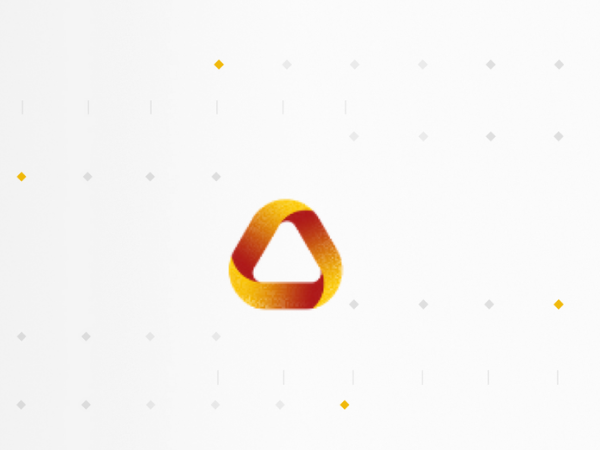 Getting closer to Web 3.0 is at the heart of Automata. So what is Web 3.0? Tim Berners-Lee coined it in a Scientific American article in May 2001 titled “The Semantic Web.”

He said it would be part of the current internet. The Semantic Web will give “well-defined meaning” to information. In turn, this will help people and computers work together.

You may think it’s a far-fetched idea. If you look around you, though, you’ll find traces of it. For example, your PC and smartphone have smart assistants.

A Windows 10 PC has Cortana, while an iPhone has Siri. You can ask them for directions or search for stuff on the internet. To them, your voice commands mean they should do something.

Let’s say you watch YouTube often. The next time you enter the site, it will suggest videos similar to those you’ve seen before. That’s also part of Web 3.0.

However, we’re missing an important element: decentralization. There’s one technology that may provide this: blockchain. It runs on several computers instead of a single central server.

What’s more, it’s the secret behind all cryptocurrencies. The founders of Automata built the network in the hopes of reaching the next step for the internet.

What is Automata (ATA)?

It is with great pleasure that we announce: $ATA is now live (and trading) on @binance! 🚀🚀#Automata #Binance pic.twitter.com/MBqhZTE95T

If you’ve never heard of this crypto, don’t worry. Binance listed Automata on June 7, 6:00 AM (UTC). Yet, it has amassed followers on Twitter beforehand.

Jia Yaoqi and his team founded Automata. It started from their presentation at USENIZ Security Symposium. After three years, they used their findings to create Advanca.

Soon, they replaced the name with Automata. They wanted the brand to reflect their goal of turning Web 3.0 into a reality. The network enables privacy for dApps on other cryptos.

Decentralized applications or dApps work like the ones in your smartphone. The main difference is that they run on a blockchain. In turn, dApps are better in various ways.

They run faster than regular software. Your data is also secure in the crypto network. On the developer side, dApps are cheaper to make. They don’t need to spend too much on servers.

Certain cryptos allow dApps such as Polkadot (DOT) and Tezos (XTZ). Owning their coins lets you decide changes to the network. You may even play an important role in running it!

However, the dApps don’t have this system. If they did, it would be awkward for their users. The dApps need a way for voters to remain anonymous.

That’s where the Automata network can help. Its services allow dApps to have private governance. Even better, it lets them use the system with ease.

How does Automata work?

New to #Automata? Here's an introduction by #binance on how we make it possible to bring #privacy into the native Web3 #blockchain environment in a seamless manner:https://t.co/sAMzHYkftm

The network has two types of nodes. These are the Automata Validator and the Automata Geode. People can become Validators by staking ATA tokens. They manage the:

Let’s now turn to Automata Geodes. It hides data access patterns even from the Geode Provider. This is made possible by Oblivious RAM. These ensure privacy in transactions.

The two types of nodes interact on three planes. These are Control, Compute, and Service. Validators and Geodes coordinate on these platforms to serve important functions:

What is ATA’s Conveyor?

Some miners take advantage of their control over the transactions they confirm. You see, a mempool stores those before they’re mined. Then, they could perform a “sandwich attack”:

The earnings from this scheme is also called Miner EXtracted Value (MEV). In response, the Automata Network made the Conveyor service. It stops block producers from doing these:

What is Automata’s Witness? 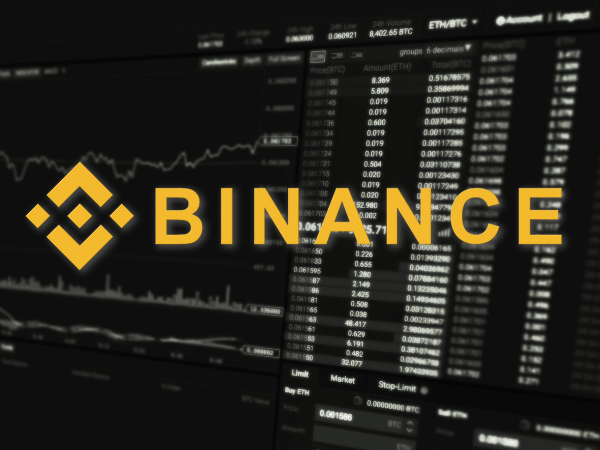 This is the voting system we talked about earlier. The Witness is a voting service outside the blockchain. This way, voters can hide their identity and choices.

It’s available for projects that use Automata. Their users can then vote with Witness. This will give them the power to decide on project development.

This is at the heart of Automata’s goal. It will give the power to choose while letting people keep their anonymity. In turn, it will bring Web 3.0, where users control their identity, data, and destiny.

What are ATA coins? 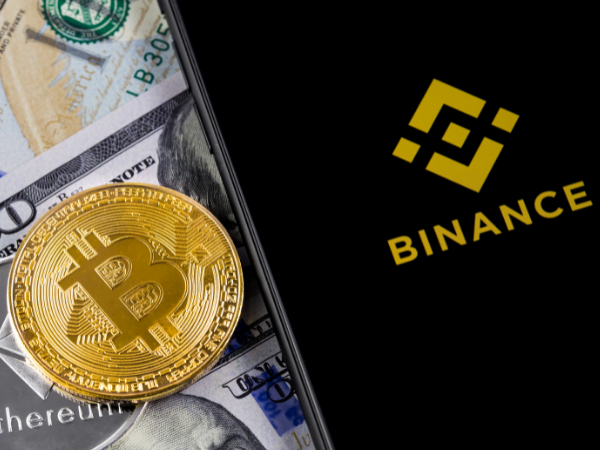 The Automata network’s crypto is listed as ATA on crypto lists. Other coins work like this, too, such as the Ethereum network. You don’t buy Automata. You buy ATA coins!

Cryptos aren’t just internet money. Many of them have other uses. Specifically, ATA coins serve Automata in several ways:

Automata caught a lot of attention during its launch. First, it opened with a price of $0.04139. Then, a few hours upon its listing, it greeted investors with a whopping 10,772% gain!

It reached up to $4.5 at its peak. However, that initial spike has mellowed since. At the time of writing, ATA is worth around $0.91. Will it reach $4 again?

The crypto market crashed back then. Fortunately, El Salvador just became the first country to adopt bitcoin. After the news broke, bitcoin’s $32k price went up to $37k.

This is good news for altcoins like ATA. As the world accepts crypto further, their prices are likely to increase. Still, study your options before investing.

New altcoins tend to spike in value upon release. Sadly, the trend dies down moments after. Unfortunately, this is true for many of the popular altcoins. That’s why you shouldn’t invest too early!

It’s hard to know what will happen next in the crypto market. Investors affect the prices. Just like everyone, they act based on numerous factors like recent events.

Still, understanding cryptos are important. It will help you find the coins that could be good investments. That way, you’ll catch hidden gems like ATA coins earlier!

Where can I buy ATA coins?

You can get them in Binance. Unfortunately, there aren’t any platforms that list ATA. This may change as time passes.

Will the ATA price reach $1?

Anything I should remember when buying ATA coins?

Cryptocurrency prices move up and down wildly. So before buying ATA coins or other cryptos, expect sudden price movements.

TRENDING
Do the Amish pay taxes?
Best cash-back credit cards of 2022
Best mortgage lenders for first-time buyers
How much does it cost to raise a child?
How Can We Solve the Affordable Housing Crisis?
Crypto firms form new coalition to promote market integrity