Best singers to remember and listen to | Our Top Picks

When conversing with a passionate musician, you have to be very sure to make any judgment and arguments about music. There are a couple of thousand singers that have inspired people with their music and voice. By this time, it gets easier to decide between the greatest singers of the era.

If you are given sufficient time, you can quickly come out with more than 40 singers according to your appreciation and preference. From all of those 40 singers, you can easily decide the ten best singers. However, in general, we decide on the top singers by considering those who have the highest number of listeners.

Who were the Best Singers of All Time? 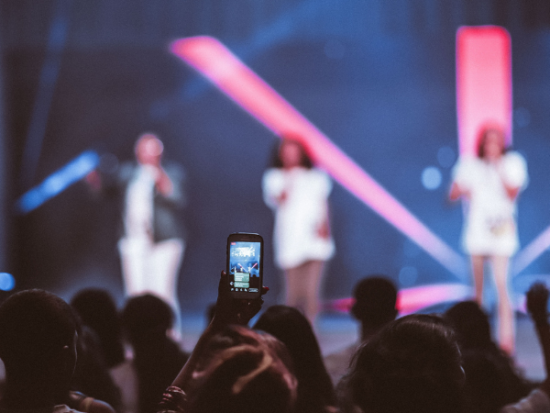 It can be pretty unfair to rank such great artists. However, we can take a few names that are highly appreciated and acknowledged by the world. 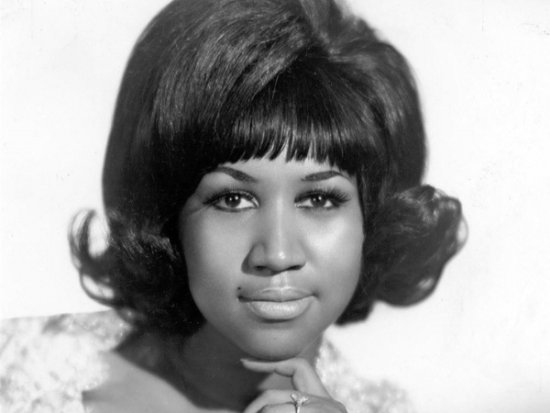 No one would deny that Aretha Franklin is one of the finest and greatest singers of all time. Aretha had a voice that was gifted from God, and she could express herself through the songs she sang. No singer ever has been able to touch the feats she has achieved. Her voice had enough power to convince women to sing.

When it comes to singing, Aretha lacked nothing. She had the power, technique, and a beautiful voice to express her singing capabilities. Moreover, she had a wonderful personality which made her extraordinary. The way she was honest about everything made her outstanding.

Many senior citizens still listen to Aretha and get tears because of all of the nostalgia that hits after hearing her voice. Her soundtrack, “Giving him something he can feel,” has a magic that can be heard more than a couple of times in a row—playing her music more than twice will get you hooked on to her voice.

Not only her voice but the way she pronounced various words would get you some goosebumps. Excellent pronunciation when she sings gives an extra touch to her songs in a way that you can get completely hooked on to them. Many of the artists have learned from her and praise her the way she deserves to be.

The way Michael Jackson has ruled his era, he is no doubt one of the finest and greatest singers of all time. He had several genres, including pop, funk, soul, R&B, disco, rock, and dance. From all of his genres, he was given a title for his extraordinary contribution to Pop music. Every other kid from that era knows that he was the king of pop.

We all remember how he ruled the music industry throughout his lifetime, and he has been a significant cultural figure. He was also one of the greatest entertainers in the music industry. Talking about all the awards he got, it can take a bit too long as he got hundreds and thousands of them.

His talent did not only restrict singing, but he also managed to be a part of the dance world. Not only did he participate in dancing, but he also got awarded multiple awards proving that he was the king. He mentioned that he learned to interject sounds from Diana Ross and credited James Brown for being one of his influences.

One of the fascinating facts about Michael Jackson is that he had no formal and educational training in music. Moreover, he couldn’t even read or write music notations, yet he managed to play several instruments to some extent. He used to describe the music coming in his head through beatboxing. 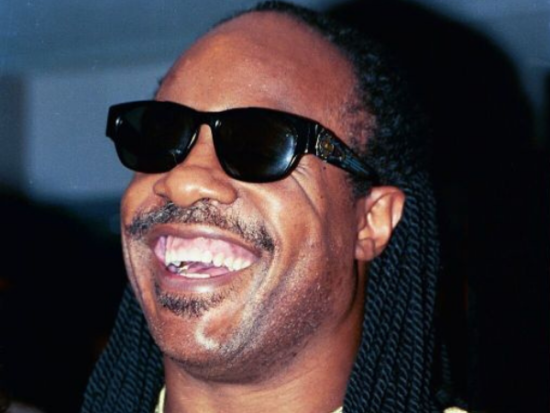 Stevie Wonder is no doubt one of the finest singers with the best songwriting and musician capabilities. He has a significant contribution to the music industry as he introduced one of the most beautiful genres, including R&B, Funk, Rock, Soul, and Pop.

He had an excellent grip on electronic musical instruments before the musicians got their attention on those instruments. Wonder has richness and clarity in his voice which makes it extremely attractive and soulful. His imagining capability is extraordinary because of his lack of sight.

James Brown is not just a familiar voice, but he is a complete package of art. His voice can give people hope because of its simple presentation and clarity. Even his screams were more beautiful than most of the other voices we hear.

He was one of those musicians who influenced Michael Jackson to come up with their extraordinary talents. His most famous tracks include “I got you,” “papa’s got a brand new big,” and “the payback.” Not only Michael Jackson, but he also influenced Sly Stone, Prince, and George Clinton. Freddie Mercury is also one of the best singers, and he was able to grab for himself titles like the best rock singer. The genres that he covered include music hall, hard rock, glitter, and progressive rock. He is mainly famous for having an extraordinary four Octave vocal range.

He couldn’t live long to celebrate such an achievement. However, after passing by at an early age, he still managed to achieve the music Hall of Fame, and he received several awards as well. Not only his singing talent but his life was so incredible that after his death, there have been several plays and biographical films based on his life.

She is famous enough to be known by every music lover. One of her titles is “the first lady of song.” She did not only manage to get recognition in entertainment, but her singing skills also set examples. Most music professionals respected the innocence of tone and how she managed timings, phrasing, and diction.

She was honored with 14 Grammys, and on the national level, she got a medal of Arts. Moreover, she also got a presidential award, which was a medal of freedom. 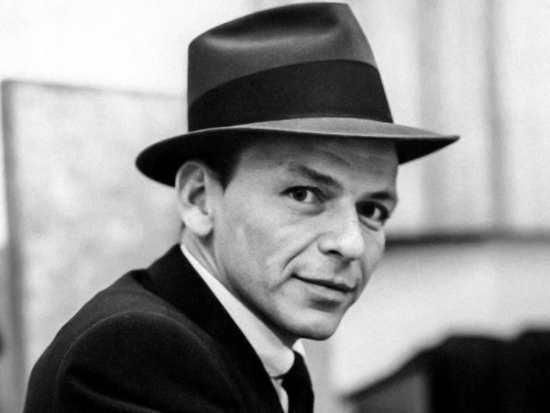 Many people discuss how Aretha Franklin sold numerous records at more than 75 million. However, Frank Sinatra managed to sell his at money twice that. He has been one of the greatest and most influential musicians of the 1900s.

He has a bundle of lifetime achievement awards. Moreover, he also has uncountable music awards along with governmental awards. His voice did not fade away and is still heard frequently in many of the entertainment forums.

Paul McCartney was famous in two of the genres, including soft Rock and Pop. He has co-written about 30 songs and has other songs solely written by him as well. Most of his songs reached number one on the Billboard.

The acknowledgment that he has received through numerous awards and many other possible ways is still not enough to praise his pleasant and graceful voice. He is also one of the most known and influential musicians. 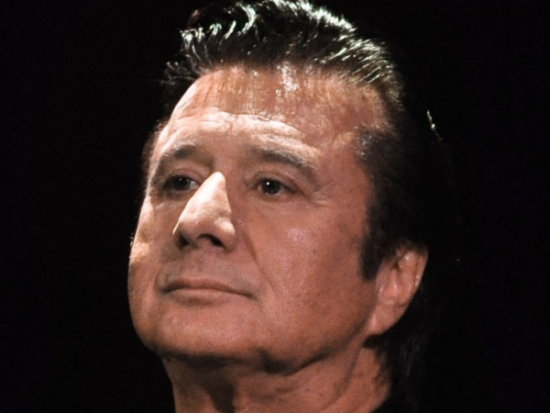 Steve Perry was famous for his Rock and Roll genre, and he has been a very famous lead singer of the band Journey. Later, he was a very extraordinary solo singer as well. He is often ranked among the greatest singers of all time. He is considered the golden voice of the 80s era.

The first solo record of Steve Perry went to score Platinum twice. However, with Journey, he managed to get three gold and ten Platinum.

Marvin Gaye had a voice of such royalty that it got him this famous title, “Prince of Motown.” He was also given the title of “Prince of Soul.” He was one of the most significant impacts on the note of the future.
He got several awards, including the Rock and Roll Hall of Fame. He also got a lifetime achievement award from the Grammys.

Marvin had a vocal range with four-octave, and the world was exceptionally aware of his singing talent.

Many artists are not on the list but deserve to be praised for their talent and contribution. However, these are some of the greatest singers of all time.