California sues Trump over roll back of birth control rules 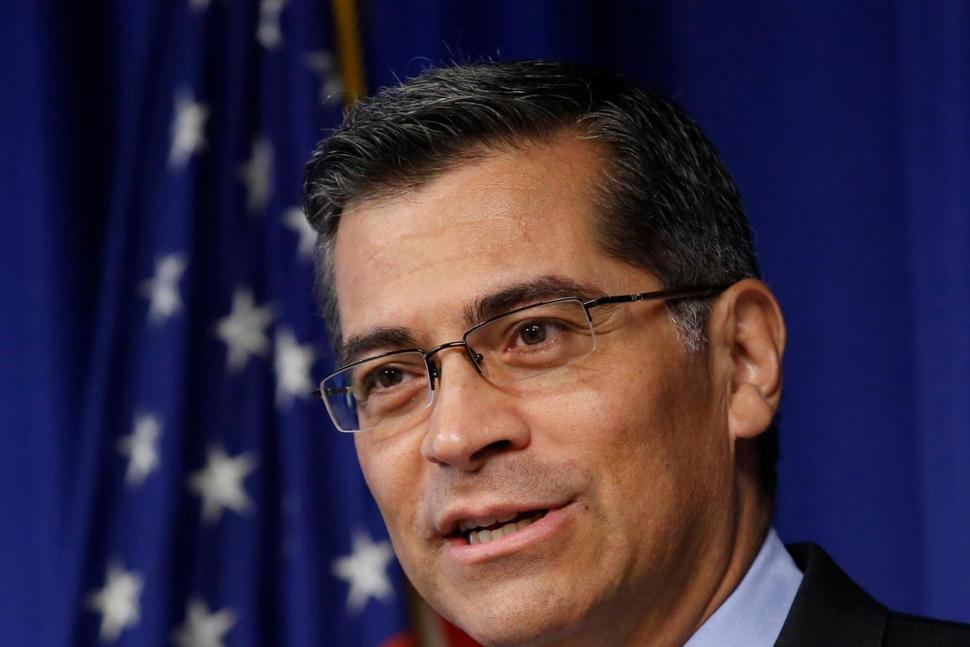 Democratic Attorney General Xavier Becerra sued in federal court in San Francisco the same day the Republican administration announced it is giving employers more discretion as part of a broader rollback of the Affordable Care Act.

The new rules violate the U.S. Constitution by allowing employers to use their religious beliefs to justify discrimination and to deny women equal protection under the law, the lawsuit contends. It says the administration also violated federal law by acting without allowing for public comment and without providing a proper legal or factual basis for the change.

He said the rollback could affect 13 million California women and their families, but later said those women would still be protected by state law. California Department of Managed Health Care Director Shelley Rouillard said in a statement that California-regulated health plans must cover contraceptives for women without cost, with very narrow exceptions for religious employers.

“We’re not interested in going backwards,” Becerra said during a conference call with other contraception advocates, many of whom promised their own legal challenges. “We’re prepared in California to take all action, including legal action, to defend a woman’s rights against these unacceptable attacks.”

Becerra said other attorneys general, whom he would not name, are preparing to file their own lawsuits or join existing suits.

He was one of 18 state attorneys general who signed a letter warning the Trump administration that it should expect legal action. The others are in Connecticut, Delaware, District of Columbia, Hawaii, Illinois, Iowa, Maine, Maryland, Massachusetts, New York, North Carolina, Oregon, Pennsylvania, Rhode Island, Vermont, Virginia and Washington.

The American Civil Liberties Union also sued Friday in federal court in San Francisco on behalf of its members and members of Service Employee International Union-United Health Care Workers West whom it said were at risk of losing their contraception coverage.