What killed the dinosaurs? | Facts & Theories | Interesting Things to Know

What killed the dinosaurs?

What killed the dinosaurs? For years and years, the debate about what happened to the dinosaurs continues. Our Earth and its history have seen mass extinctions. The most known one occurred 65 million years ago.

During the Cretaceous period, a catastrophic event occurred, wiping around 70 percent of all life on Earth. One day, in North America, there was a tsunami that buried plants and animals under rocks and rubble.

One day, the sky was very dark, and the temperature plummeted. This remained like this for many years. This darkness has been a theory on how the dinosaurs died off.

This event began the dinosaur extinction, and we will share some facts and theories about what killed the dinosaurs.

6 Theories About the Moon Landing

What is Happening to the Asian Community?

What caused the extinction of the dinosaurs? 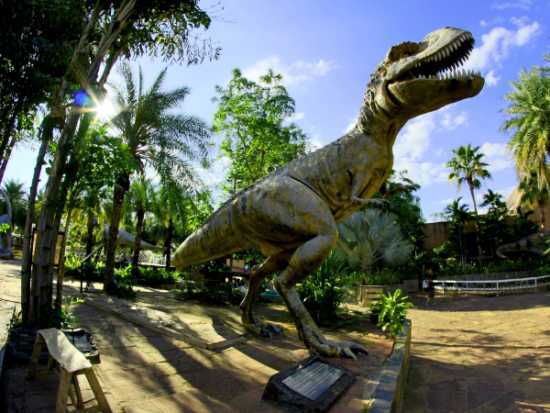 Until recently, we all knew that the dinosaurs were extinct around 64-66 million years ago. We had found their fossils and remains of what helped scientists estimate when they were on Earth.

There have been theories and crazy ideas about what happened to the dinosaurs and how they all just disappeared.

However, a new hypothesis came out with more information on the mystery. There is evidence supporting a new theory about what killed the dinosaurs.

Some of these theories discuss that life 66 million years ago was already in jeopardy. There is evidence of a volcanic eruption that may have been a catalyst.

These eruptions in India and the molten rock and gases may have caused the oceans to become filled with acid. This, in turn, could have caused the ecosystems to grow unstable.

What hit the earth and killed the dinosaurs? A long-distance comet from the edge of the solar system from an Oort cloud is what killed the dinosaurs.

The gravity from Jupiter is what pulled the comet into the solar system. Then Jupiter was the acting piece to the puzzle.

Jupiter and its gravity shot the comet into orbit. The comet then broke apart into pieces, and some of the details entered the Earth’s orbit. This is what slammed into the coast of Mexico.

This caused a large crater called the Chicxulub crater to form due to the impact. Around 75% of the animals, including dinosaurs, died out all at the same time. The comet caused complete devastation.

The asteroid impact may not have been the cause behind the extinction event. Other theories believe that 66 million years ago, other forces may have helped with the dinosaurs becoming extinct. 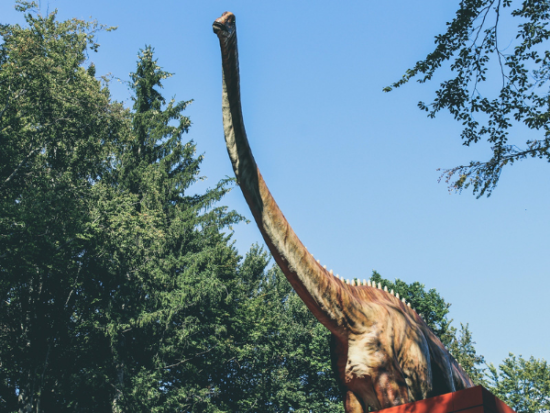 One fact that did take place 66 million years ago was the massive death of plants and animals. We know this is true based on layers of rocks that are the line between the Cretaceous and Paleogene eras.

The fossils that have been found show us this evidence. With that evidence, many living things today can trace the ancestry back to a few survivors.

Some scientists say that there was a plague that caused this die-off. Others say it was the long-period comets that occurred.

There is a supernova theory, and the idea mentions that the supernova fried Earth.

In the 80s, there was a lot of research done about the cause of the extinction. It was shown that there was Iridium in many places around the world. Iridium is very rare to be found on the Earth’s crust.

How Space is Involved 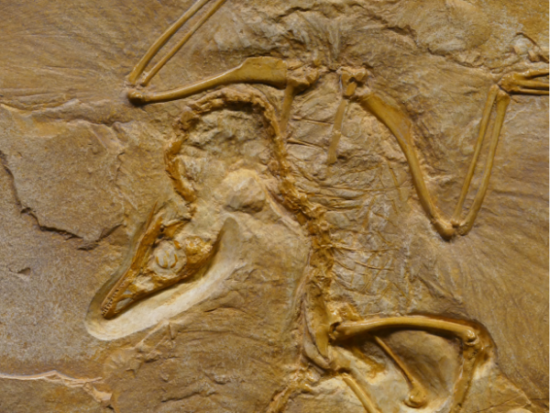 It is, however, abundant in asteroids and different space rocks. When this information was found, the asteroid theory had hard evidence. This was not confirmed, however. Total darkness that lasted a few months to many years has been said to be another cause of the extinction of the dinosaurs.

The climate change shift and darkness that lasted two years may have been a considerable part of the die-off as well. The Earth did not see any light at all for these two years. The Arctic ice ended up going further south.

There were massive changes in temperatures, especially in the areas close to the sun and the equator. Not until six years after the impact, the sun popped back out, and conditions were leveled out before the darkness occurred. Then two years after that, the temperatures of land warmed up and increased some degrees.

Carbon was into the air by the impact. The Earth warmed up a few degrees higher. This evidence of the dark period is in evidence in rock records.

Ever since the mass extinction of the dinosaurs, there have been theories everywhere about what exactly happened and why the dinosaurs simply all just died off.

Some theories say that it was a giant comet, and the comet fragments and the impact on the Earth’s surface were the cause of the dinosaurs die. Another theory is that there was an asteroid that caused a great crater in Mexico to form. This was the reasoning behind why the dinosaurs were disappearance from the planet.

There is some fact-based evidence on this asteroid theory. Iridium was found, and this material is located in asteroids, which is why this theory seems plausible.

The volcano theory states that there was an eruption of a volcano. Once the volcano erupted, the force of the volcano caused the sky to become very dark. The temperatures also dropped tremendously.

The last theory was that a combination of climate change, an asteroid, and a volcano might be what killed off the dinosaurs. Some fossils tell scientists a little about the dinosaur and where they lived, and what they ate.

Scientists are still searching for answers on what killed the dinosaurs ultimately. Every day more and more research grows with hopes of finding a more solid solution. If you want to know more about the extinction of the dinosaurs, many online resources help guide you in the right direction.