What is happening to the Asian community? | What You Need To Know

What is happening to the Asian community?

The Asian community in the United States receives an alarming surge of racist and xenophobic remarks. These are about being the “origins” of the virus at the start of the coronavirus pandemic to spread worldwide. One can consider a minority in terms of ethnicity in the country. Asia Americans face harassment for many years, but more recently.

It isn’t exactly news that Black, brown, Asian American, and Pacific Islander (AAPI) communities and people of color have been subject to racism and systemic injustice.

The long and bloody history of colonialism is proof that non-White ethnicities were victims of an age-old prejudice about one’s skin color and facial features.

While crimes against Asian Americans have never gone away since they came to the country, the current pandemic only makes violence and xenophobia worse.

It didn’t help that global political leaders were eager to point fingers. Also, to generalize the community for the virus rather than hold the people in power accountable for negligence in warning the public.

What is Happening With the Asian Americans in the US? 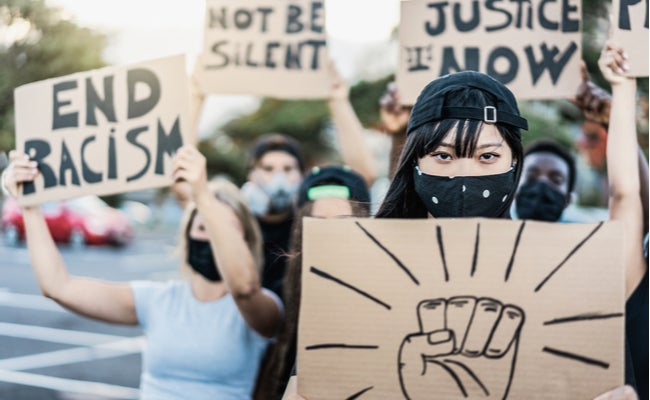 In some security footage of a recording on January 28 earlier this year, 84-year-old Vicha Ratanapakdee was fatally shoved to the ground.  This is all while taking his morning walk in San Francisco.

The elderly Asian American death was a mere two days after the assault. It was only one among several physical violence cases against members of the Asian community across the country.

However, the most startling part is the lack of media attention gives to these racist attacks. Many activists have tried for months and years to get major news outlets to feature these xenophobic crimes. However, there is little to no success. This is evident in how many ordinary citizens are still unaware of this violence and, therefore, unwittingly perpetuate them.

The NYPD report shows that anti-Asian hate crimes rose to an astonishing 1,900% in New York City alone last 2020 amidst the pandemic.

The number should be close to zero in this day and age, but this is an atrocious increase compared to previous years. The Bay Area has also been a central point for these incidents, particularly in San Francisco and Oakland’s Chinatown. 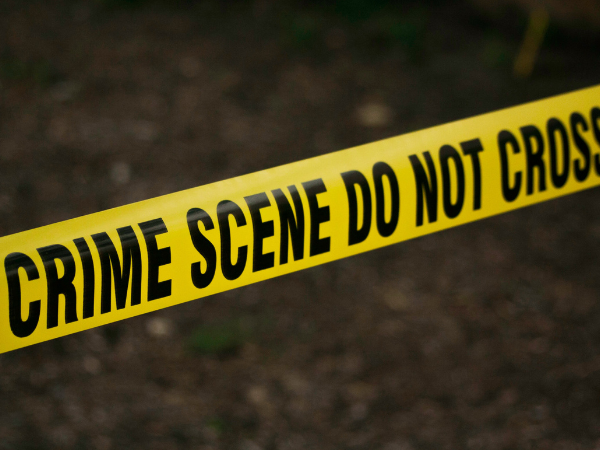 In response to the increase in the attacks against members of the Asian community, many influential figures took social media to voice their opinions and call for solidarity.

A reporting database called Stop AAPI Hate was created at the beginning of the pandemic. This is part of the community’s response in battling the increasing racial violence all over America.

The many other instances of attacks since the beginning of the new year.

These include the assault of several senior citizens. A 64-year-old Vietnamese woman in San Jose, California, was physically assaulted. The attack on a 61-year-old Filipino man on the New York City subway. His face was knifed with a box cutter.

Another 74-year-old Filipino older man was found at a parking lot in Arizona. He suffered from head injuries after being punched on the face also died two days later after the assault. A 91-year-old man was forcefully shoved to the ground in Oakland Chinatown; an 89-year-old Chinese woman was beaten up and set on fire by two people in Brooklyn, New York.

Even state leaders aren’t safe. The only Asian American lawmaker in Kansas says he was of a physical threat in a bar by another customer. State Rep. Rui Xu was of an accusation of carrying and spreading COVID-19.

There are reports of Asian American families worldwide receiving abuse from neighbors, having people throw rocks to destroy or vandalize their properties and houses. Some Asian American employees and store owners are closing shops early for fear of walking home late and becoming another victim in this long list of racist attacks.

One of the most brutal and recent hate crimes against the AAPI community happened last March 16. There are situations where someone murders eight Asian American women in several locations in Atlanta in broad daylight. The shootings happened inside spas and massage parlors, where many Asian American women work. Later on, under confirmation, a South Korean news outlet says that four of the victims were of South Korean descent.

The shootings took place within hours and miles of each location on the same day. Robert Aaron Long from Woodstock, Georgia, was arrest for all three crimes. Many are still arguing over the killer’s motives. However, to the AAPI community, this has only further spread fear, pain, and anger.

These are only some of the recorded and reported hate crimes. Most incidents include verbal attacks, xenophobic remarks, racist slurs, and discrimination in many settings. Settings include such as the workplace, public spaces, malls, restaurants, stores, and many others often go unnoticed. Racism against the AAPI community is running rampant.  The community calls for action from state and country leaders, other minorities, and every American citizen.

The “Model Minority” Myth Is Harmful to the Asian Community

Racial justice educators, activists, and academics have long pointed out that racism towards the Asian community is often overlooked. Certain stereotypes have long been in media and literature that Asian Americans have class privilege.

Their supposed high socioeconomic status and educational attainments make them the “model minority.”

Some believe that discrimination does not feel valid because many Asians are high-value professionals in society. They are also portrayal as geniuses with conservative upbringings in many mainstream movies and shows.

While immigrants are indubitably a vital backbone of the country, stereotypes such as these even ignore the underhanded racism in the sentiments.

Xenophobia Amidst and Due to the Coronavirus 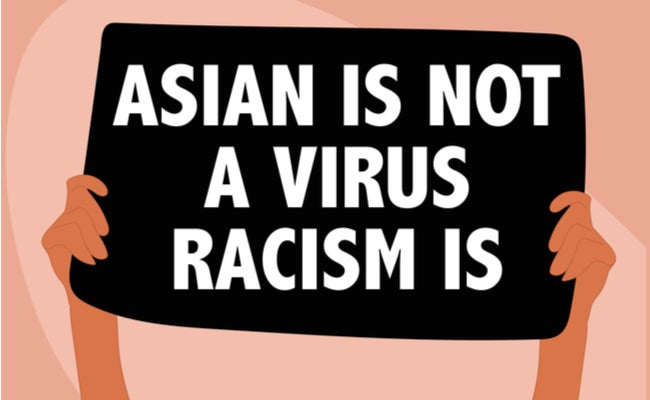 As the saying goes, sticks and stones may break bones, but words cannot harm. It isn’t entirely true. Words have more impact than many realize. This is especially when they come from people with power and influence.

Many attribute the 2020 rise of xenophobic rhetoric to former U.S. President Trump. He continuously called COVID-19 the “China virus” in public speeches.

Violence against Asians has risen by using the origin of the virus to justify xenophobia. This rhetoric has been of use to wage wars, pillage countries, and deny human rights to minorities for hundreds of years.

Community-Led Efforts for Solidarity and Justice 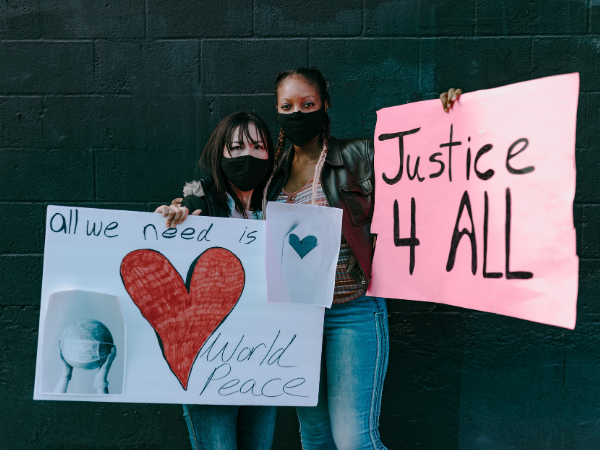 Many community leaders and organizational executive directors took to a vocal stance on interracial solidarity on the call for justice.

Activists are also condemning pitting communities of color against each other as they believe that no race or ethnicity should suffer at all, no matter the source of grievance or number of attacks.

Many online petitions and physical protests have also been in honor of the many Asian American victims. This is in recent and past hate crimes and the AAPI community’s support. There is also a call to lessen police presence as an answer to these attacks. The American justice system’s long history of racial injustice has built a wall of distrust in communities of minorities.

The reality of it is that all minorities feel interpersonal violence. They share a trauma between BIPOC that they will always treat them like people in society’s fringes, almost but not entirely a part of its entirety.

Even though a significant percentage of them make up American society and theirs is the very land people building this country on.

By breaking the cycle of violence, community leaders are calling for restorative justice instead of punitive measures. Authorities with the law’s power on their side don’t always guarantee protection against Asian Americans, Black, brown, and indigenous people.

The call for restorative justice is a call to teach everyone about racial solidarity.

Protect your neighbors, no matter the color of their skin or their country of origin. Demand accountability for those who perpetuate racism and discrimination. These are excellent starting points to working together as a community to resolve social issues injustices.