Losses from cryptocurrency theft, hacks and fraud fell sharply in the first four months of the year, but crime in the booming “decentralized finance” space hit an all-time high, a report from crypto intelligence company Cipher Trace showed on Thursday.

Globally, crypto criminals ran away with $432 million as of end-April, according to the Cipher Trace report. About 56% of that, or $240 million were DeFi-related, a record peak. 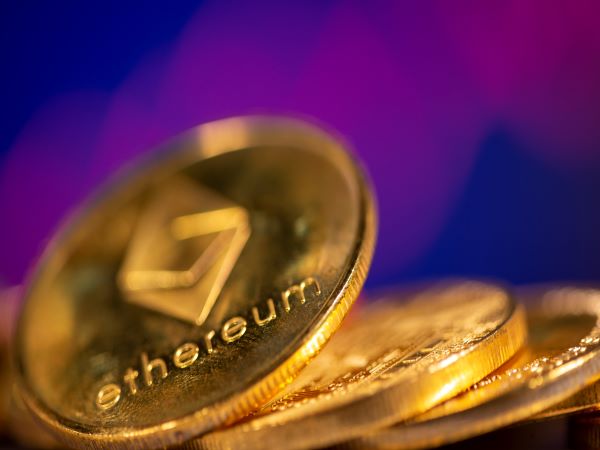 Cryptocurrencies are once again in the spotlight with the surge in prices for the second-largest token, Ethereum, and social media darling, dogecoin.

The drop in crypto crime reflects some maturation in the industry, as infrastructure improved and companies and exchanges boosted security systems.

DeFi, however, is another story. The value locked – the total number of loans on DeFi platforms – was $86 billion as of Wednesday, DeFi Pulse data showed, up roughly 650% from $11 billion in October.

The surge in the industry’s growth has attracted the bad actors and market participants said the rise in crime is likely to accelerate as DeFi expands further.

“As more money pours into the space from retail and institutional players, bad actors will seek to take advantage of the hype to draw people into scams and hackers will seek out projects that have launched without performing adequate security audits, exploiting loopholes encoded in the smart contracts,” Dave Jevans, CipherTrace’s chief executive officer, said in an emailed response to Reuters.

Losses from DeFi-related hacks already exceeded the $129 million taken for the whole of 2020. In 2019, there were no DeFi losses reported.