Kim Kardashian shows off her figure and platinum blonde hair

Kim Kardashian shows off her figure and platinum blonde hair

Since Kim Kardashian filed for divorce from Kanye West, we have seen posts about the two and what they are doing now on social media and news outlets.

On May 7, reality star Kim Kardashian posted a very racy Instagram post. She was in the gym wearing a tiny one-piece bodysuit, thong monokini. She also has platinum blonde hair in the picture.

This suit has cutouts in the front and the back with very high-cut sides. This photo followed other Instagram posts.

Kim had already posted a picture of herself dying her eyebrows blonde for a photoshoot and wore a short blonde wig. Her eyebrows went back to brown after the photoshoot, however.

Kardashian, who is now 40, seems to like all of the attention she has gotten from this post. Kim is the mother of four children with Kanye West.

Together they have their daughter North, daughter Chicago, son Psalm, and son Saint. Kim Kardashian shares custody of the children with Kanye. 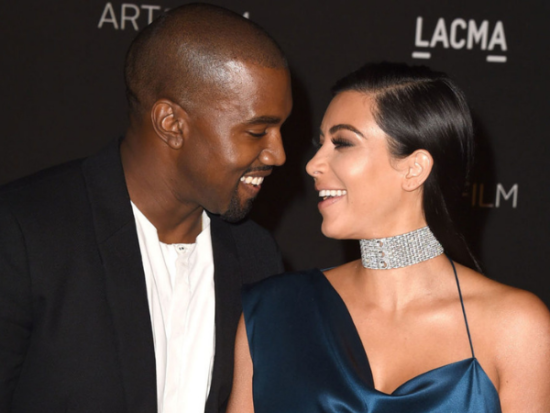 Rumor has it, Kim is ready to get back into dating. Kim Kardashian and Kanye West divorced in February, so she feels like it is about time to begin dating again.

Kim is very open to being set up on a date by any of her friends. She told her friends that she has been looking at dating sites too.

The reality tv star has already had some suitors approach her, but she was just not ready. However, now that Kim is officially a billionaire, she can start being picky about who she dates.

Kim Kardashian was dubbed a billionaire by Forbes magazine. This comes because of Kim’s very successful KKW Beauty and SKIMS shapewear lines. Many men want to take Kim out. She has even been approached by royalty.

Besides entering the dating scene soon, Kim looks forward to her sister’s time. She’s sister Kourtney and Khloe the most from the show. However, she loves spending time with Kendal and Kylie Jenner as well.

They all tell Kim that she seems a lot happier now that she and Kanye West have split up.

The movie opens on August 20, 2021. In other Kardashian news, on the last episode of Keeping Up With the Kardashians, Kris Jenner and the Kardashian Jenner family discussed whether or not to end the series altogether.

The episode was an unfortunate one. There was a lot of Kardashian love being felt on this episode. They all decided together that they would end the show and move on to a new chapter. This show has been on for 20 seasons.

Kim and the family recently celebrated son Psalms’ second birthday, which happens on Mother’s Day. On social media, Kim wished him a happy birthday and went into a tribute to her late father.

She said that Psalm looks more Armenian than her other children, and he reminds her of her late father, who was the attorney for O.J. Simpson’s murder trial.

Kris Jenner also posted on Instagram and paid tribute to her grandson as well. It was a big day for the smallest of the Kardashians. There was a backyard birthday party. In attendance were Khloe Kardashian, his cousins, Caitlyn Jenner, and more. 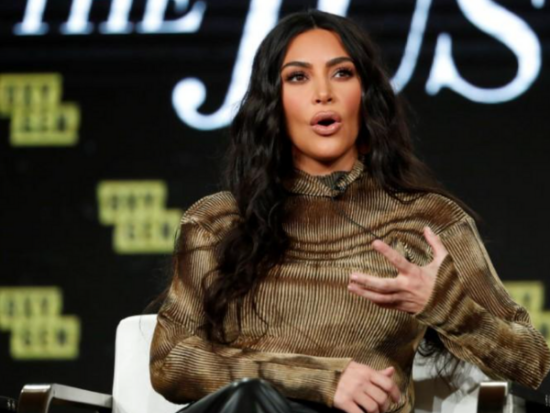 Recently there have been many rumors floating around about Kim Kardashian and who her new beau may be. She was seen on April 26th wearing a New York Yankees hat and sunglasses.

Kim also had a platinum blonde wig on as if she were trying to hide from everyone. She was wearing her PJ Sleep line from SKIMS. Many fans are very sure that Kim is dating a CNN political contributor named Van Jones.
Fans of the Kardashians are not too fond of the Kim and Van coupledom. They think it is a little too soon to be dating since she just filed for divorce from Kanye West in February.

There have been many accusations that Kim has been manipulating Van Jones, twelve years older than her. The allegations are due to Kim pushing her law career.

Twitter has been roaring since this rumor started. Fans are saying that Kim just used Kanye West to get ahead in her fashion business. Now Van Jones could help her advance with her new law career.

Jones told Wendy Williams that Kim is simply his “homegirl.” Van Jones and his wide separated 14 years ago. Some fans think the couple would be great for one another.

Kim nor Van have admitted to dating one another. They say they are friends, and it is platonic. Kim and Van started working on a prison reform project together two years ago.

Another rumor that has been around being that Kim filed for divorce from Kanye West. Kanye admits he wanted a divorce for a year. He told Kim the only thing they had in common were their children.

Kim came out on May 7th that Kanye West was to blame for a stolen ancient statue. She told the Sun that she did not know if he had bought a stolen figure and in her name.

Kim tried to have it imported to the U.S., and this case is still developing.

To sum it all up for you Kardashian fans and viewers, Kim Kardashian seems to be making a remarkable comeback since the divorce articles broke.

Kim is said to be happier than before, and she is taking more pride in her figure and herself.

We know for sure that when Kim Kardashian shows off figure and platinum blonde hair, she draws attention and may be wanting this newfound attention to verify divorce was the right decision for the both of them.