How to destroy a hard drive | Make sure nobody gets the data inside!

How to destroy a hard drive

If you want to wipe your computer of all its sensitive data, you’ll need to destroy the hard drive. Most PCs contain so much private info, so throwing them into the trash bin isn’t enough. Some people could find that hard drive and learn about you or your business. That’s why you have to destroy and dispose of that metal brick properly.

To destroy a hard drive sufficiently helps to understand what makes it tick. We’ll emphasize just how important it is to erase the information stored inside securely. There are many ways to wreck that hard drive, but some are better than others. We’ll explain both the worst and best methods to do it.

We have common misconceptions about many things, especially technology. These could cause a lot of problems when trying to destroy a hard drive. Doing it wrong could injure you, and it may not be obvious the data from that hard disk drive. Do it right, and you’ll keep you and your business safe. 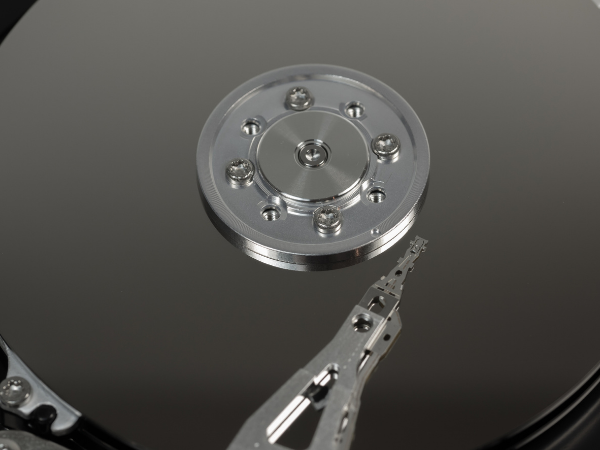 Also known as a hard disk drive (HDD), data is stored inside blocks of 1s and 0s. An HDD has an aluminum, glass, or ceramic platter that looks like a CD or DVD.

The drive platter is centered on a spindle. It controls the platter’s spin, while a head above uses electric currents to read and write data.

The hard disk’s circuit board and other electronic components are inside the drive casing. You could open it with a screwdriver to see these parts yourself!

Many desktop computers nowadays don’t use HDDs. Your computer’s hard drive might be a solid-state drive (SSD) if it’s a new model.

You could find hard disks in laptops too. However, laptop hard drives usually have more unsatisfactory performance than computer hard drives. New laptops often have SSDs instead of HDDs.

Launch a Business for Less than $500

Why would you need to destroy a hard drive? 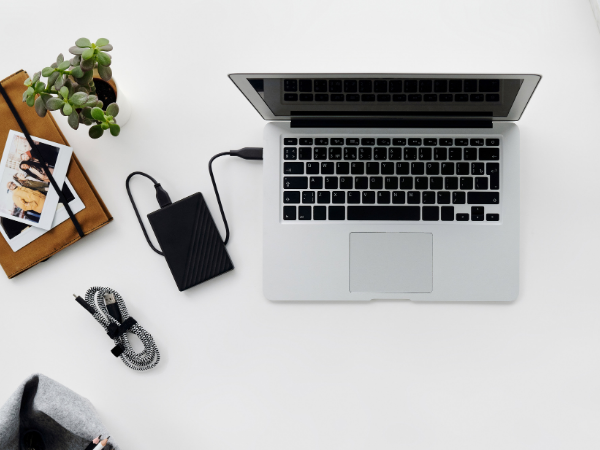 Maybe you just purchased a new laptop or computer. Perhaps you need to get rid of your company’s old server to make way for a new one. What should you do with the old unit?

You probably can’t leave it lying around. It’s not safe to toss into a garbage bin, though. A hard drive’s data often contains plenty of personal information like:

Contrary to popular belief, placing the files in the Recycle Bin isn’t enough. Deleting them inside won’t work either. Recovery software could quickly get that data back.

It’s especially true for companies. They often have servers that connect computers in an office. More importantly, they contain confidential information.

Destroying a hard drive prevents terrible people from using personal info against you. For example, someone might use your data to max out your bank accounts!

Companies have much more to worry about than identity theft. Their computers contain data that could risk customer privacy and business operations. 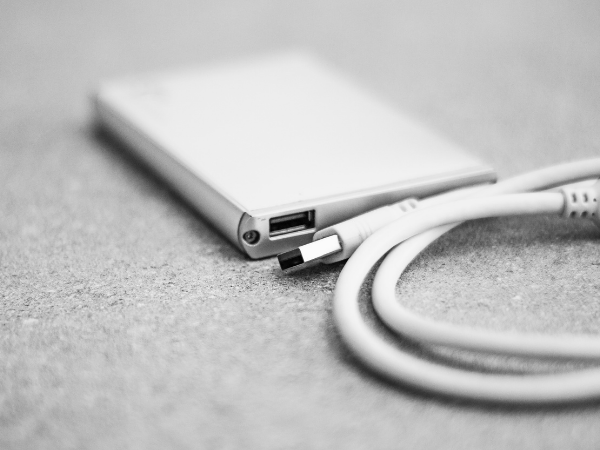 There are many ways to wipe your hard drive completely. However, the wrong ones may not be effective. Worse, they might injure you. Here are the worst ways to clear your hard disk drive: 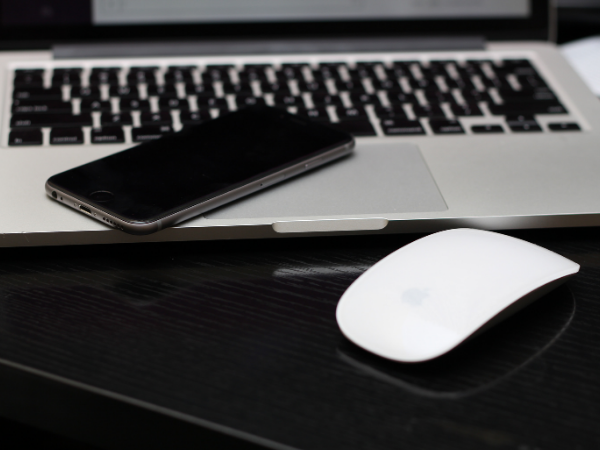 The US Department of Defense knows how to effectively precise data from hard disk drives. It has guidelines for 3 levels of data destruction:

You might want to destroy your hard drive yourself. If you do, you should dispose of it properly. As we use more gadgets, we accumulate more electronic waste or e-waste in landfills.

If you smashed it to bits, you must take it to a recycling center. Your neighborhood probably has garbage bins designated for e-waste.

Check if you have other unused gadgets at home. Your local electronics store may use the components inside. Donating or recycling helps declutter your home and save the environment!

Learn more about how to destroy a hard drive

How do I manually destroy a hard drive?

You could use a hammer, a blow torch, or battery acid to destroy your old hard disk drive. Note that these could cause injuries to you or people around you.

How do you dispose of old hard drives?

Take them to a nearby recycling center or place them in the designated bin. Check your local government on how it manages your community’s electronic waste.

Can you destroy a hard drive by putting it in water?

It could short out the electronics inside. If the platter isn’t left to dry, data experts may still access the information inside. In short, submerging HDDs in water often doesn’t work.