LeBron James is recruiting Steph Curry to play for the Lakers

LeBron James is recruiting Steph Curry to play for the Lakers

LeBron James is trying his hardest to recruit Steph Curry to play for the Lakers. James has been all over social media trying to get Stephen Curry to join his Los Angeles Lakers.

LeBron, a four-time MVP, has been working very hard at recruiting Steph since the NBA All-Star Game. James is fully aware of how much Curry loves basketball, and LeBron has a lot of respect for Steph.

LeBron James wants Stephen Curry not to extend his contract with Golden State to be a free agent. Stephen being a free agent would free him up, and the Lakers could snatch him.

Several reports from the Golden State Warriors camp stated Curry did not sign a contract extension before the season, which shows he could be a free agent in 2022.

With that being said, Stephen not signing an extension means this summer, he would be eligible to get offered a bigger deal with the Warriors.

Many believe that Steph would not go anywhere when the time comes to decide on staying with the Warriors or playing elsewhere.

Golden State is the only team he has ever played with, and it is hard to walk away from them. 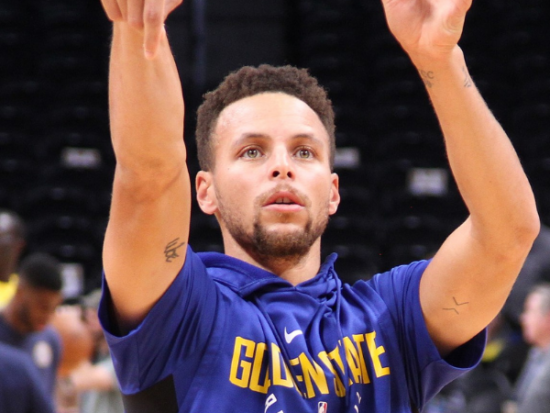 Social media and a few podcasts have been bringing the recruitment of Stephen Curry up a lot lately. Brian Windhorst of ESPN mentioned it on social media and in his podcast.

Brian Windhorst gets laughed off his own podcast after suggesting LeBron is recruiting Steph pic.twitter.com/OT0p68KYOm

The “Hoop Collective” podcast host said last week that since the All-Star break, LeBron has been very persistent in recruiting Curry since then.

Curry has won three NBA championships with the Warrior, and he will be great wherever he decides to play.

Next season, Curry will earn $46 million, and he will be eligible for a four-year extension that would bring in $215 million. Not too shabby.

Anthony Slater, who covers the Golden State Warriors, tweeted that Curry was still sore from his injury.

"LeBron James from the time he got hurt last weekend has an expected 4-to-6 week recovery period."

Our #NBA Insider @ShamsCharania has the latest on LeBron's ankle injury. pic.twitter.com/NFLU0jEDop

Stephen Curry and LeBron James were teammates at this year’s All-Star Game, and during the break, James was making it a huge point to praise him throughout the weekend.

Curry’s father was on the Cleveland Cavaliers, and the Curry family is very talented in basketball.

Curry missed five games because of a tailbone injury but appeared to be doing much better. With Curry scoring 32 points on Monday, it seems that he is on the mend. 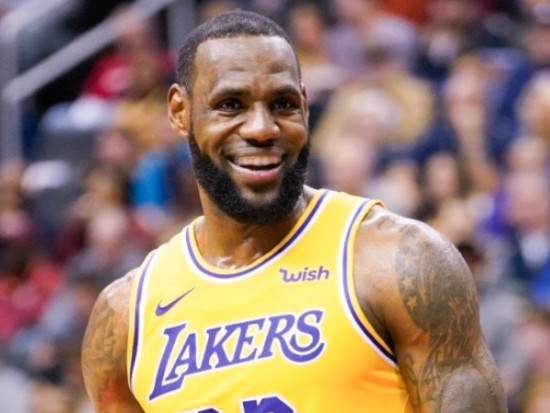 On March 20, LeBron James suffered a high ankle sprain and could be out at least 5 weeks. The Lakers want James to heal in time for the NBA finals. As of now, the player of the year, LeBron James, will be sidelined for a month.

LeBron has never had an injury like this one before. When LeBron played for the Miami Heat, he had a pretty bad groin injury. However, this sprain is new, and the team does not know how to respond to it.

LeBron James averages 25 points per game, and he is one of the best players in NBA history. Recently, James received the NAACP’s President’s award for all of his work in the Black community.

To sum it all up, LeBron James has been working very hard to get Stephen Curry to play for the Los Angeles Lakers. Lebron has high hopes that Curry will decide to come to play beside him in L.A.

Rumors have been floating around since the All-Star Break about the plan to get Curry on the team. There is a lot of speculation on whether or not Curry will leap the Lakers. With Curry just coming back from that tailbone injury, things are up in the air right now.

However, reports from the Golden State media are confident that Stephen Curry is staying at Golden State. LeBron James is fawning over Curry in hopes that his pipe dream for another superteam will come true. Stay tuned to see where this rumor ends up taking Curry.