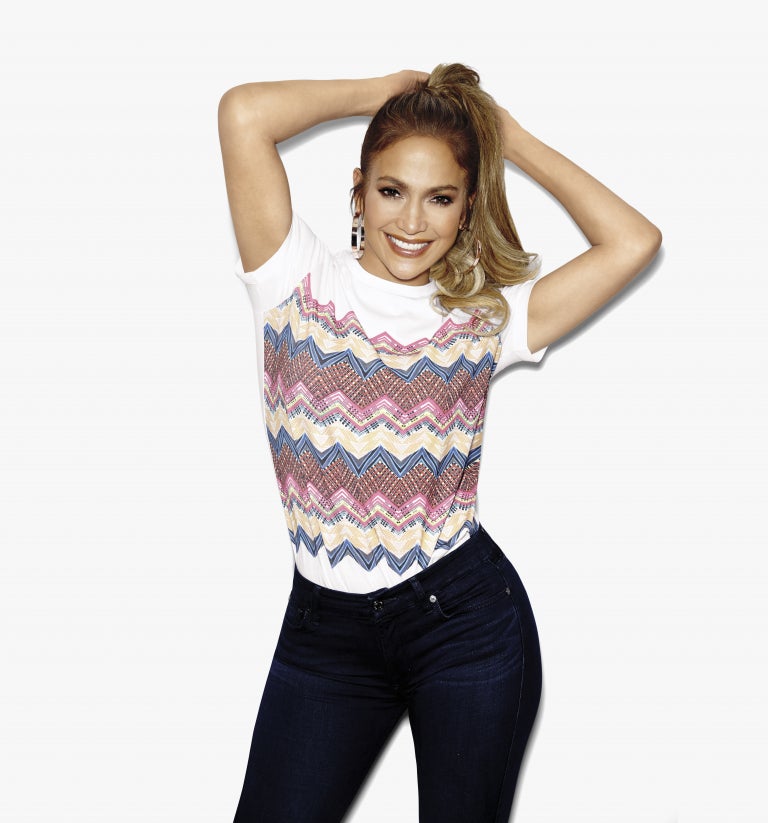 Jennifer Lopez has teamed up with Missoni and Saks Fifth Avenue to fight breast cancer this fall.

The star has been unveiled as the face of the 19th edition of “Key to the Cure,” the retailer’s annual fundraising initiative in partnership with the Women’s Cancer Research Fund (WCRF). The campaign sees her rocking a geometric-patterned, limited-edition t-shirt created by Italian fashion house Missoni for the initiative, which will go on sale for $35 this October. The proceeds from the shirt sales will be donated to 12 local cancer charities, including the American Cancer Society, Breast Cancer Research Foundation and TGen Foundation.

Additionally, Saks Fifth Avenue will hold a charity shopping weekend on Friday, October 13, which will see it donate 3 percent of its sales of designated merchandise to WCRF.

“It’s an honor to design the coveted Key To The Cure t-shirt for Saks Fifth Avenue,” said Angela Missoni in a statement. “This year marks my 20th anniversary as the Creative Director for Missoni and what better way to celebrate than to join the amazing roster of designers who have used their creative voices to support such an extraordinary cause.”

In taking on the WCRF role, J.Lo is following in the footsteps of superstars including Halle Berry, Gwyneth Paltrow and Jennifer Aniston. Previous designers who have supported the cause included Karl Lagerfeld, Christian Louboutin and Michael Kors.

Founded in 1997, the WCRF has supported research into the development of more effective approaches to the prevention, early diagnosis, and treatment of women’s cancers.

The 2017 “Key To The Cure” t-shirt will be available October 1 to 31 at all Saks Fifth Avenue locations in the United States and Canada, and online at saks.com. For more information about the WCRF, check out their website. JB