When insurance coverage is not enough 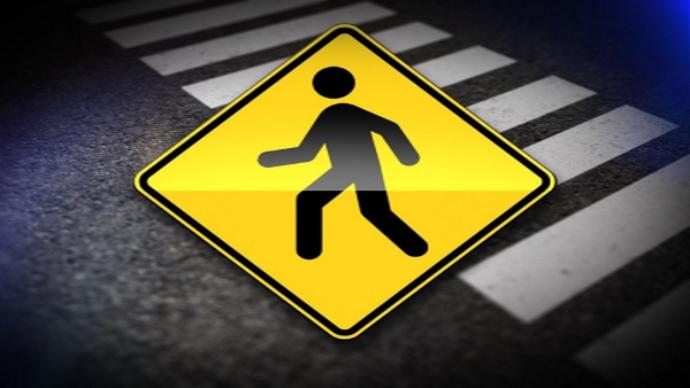 Ms. Annie Cabrera* was a retired nurse, living out her life on her life savings from years of frugality, in a Pasadena house that she paid off before her retirement. She spent her golden years volunteering in many charitable organizations. One night, she was driving home after a successful church fundraising activity. She passed through a street that was not too well-lighted. Her direction of traffic was light but she made sure to drive under the speed limit.

The traffic on the opposing lane was heavy, and because it was evening, some of the headlights from the opposing traffic temporarily dazzled her eyes. She studiously kept her attention on the road. She approached an intersection that did not have a traffic light or any stop sign and she kept going. Suddenly a man stepped onto the road directly in front of her vehicle. She hit her brakes, but it was too late. Her car struck the pedestrian. Paramedics arrived and provided first aid but the pedestrian died.

Ms. Cabrera was understandably distraught. She had car insurance with a policy limit of $100,000. Ms. Cabrera may still get sued because she had assets that the victim’s family might go after. She did not have any other insurance that could pay for this damage. Sure enough, she was sued in civil court by the dead man’s heirs who would potentially recover a million dollars or more. She stood to lose her home and her life savings.

Ms. Cabrera’s situation could have been avoided if she had adequate insurance that insured for these types of contingencies. People often think that paying for insurance is an unnecessary expense. However, if someone has assets, such as equity in a house or bank accounts, he or she should consider taking out additional insurance to protect those assets. Because no matter how careful we are, accidents may happen that may cause catastrophic damages to other persons, and our regular auto or homeowner’s insurance may not be enough to pay for these damages.

For persons who have assets, or who may be earning substantial money in the future, they may be better served by buying what’s called an umbrella or excess liability insurance. In the event of a lawsuit, an umbrella insurance will supplement a primary auto or homeowner’s insurance.

In Ms. Cabrera’s case, if she is ordered by the court to pay $500,000, the $400,000 will have to come out of her pocket. She may have to liquidate her savings, sell her home, or have her future income garnished. Had she bought an umbrella insurance, the policy will instead pay what she owed. Insurance carriers generally sell umbrella insurance only if one already has either auto or homeowners insurance, with a maximum amount of liability insurance on those policies.

Back to Ms. Cabrera. Perhaps due to years of doing good works, God took pity on her. The dead man’s heirs agreed to a settlement in the low six figures, and further agreed that Ms. Cabrera will pay the settlement amounts in installments over several years. In this way, Ms. Cabrera did not have to lose her home and all of her savings in a potential multi-million dollar court judgment.

Many others have not been so lucky, and indeed, have faced financial ruin due to inadequate insurance coverage.

* Names and locations are changed to protect confidentiality

The Law Offices of C. Joe Sayas, Jr. welcomes inquiries about this topic. All inquiries are confidential and at no-cost. You can contact the office at (818) 291-0088 or visit www.joesayaslaw.com or our Facebook page Joe Sayas Law. [C. Joe Sayas, Jr., Esq. is an experienced trial attorney who has successfully recovered wages and other monetary damages for thousands of employees and consumers. He was named Top Labor & Employment Attorney in California by the Daily Journal, consistently selected as Super Lawyer by the Los Angeles Magazine, and is the recipient of PABA’s Community Champion Award.]