U.S. President-elect Joe Biden plans to sign dozens of executive orders and send sweeping bills to Congress in his first days in office, aiming to roll back some of Donald Trump’s signature policies on immigration and climate change while taking action to ramp up the government’s response to the coronavirus crisis.

Here is a list of what to expect, according to interviews with several of Biden’s advisers, a review of campaign promises, and a recent memo by the president-elect’s incoming chief of staff, Ron Klain. 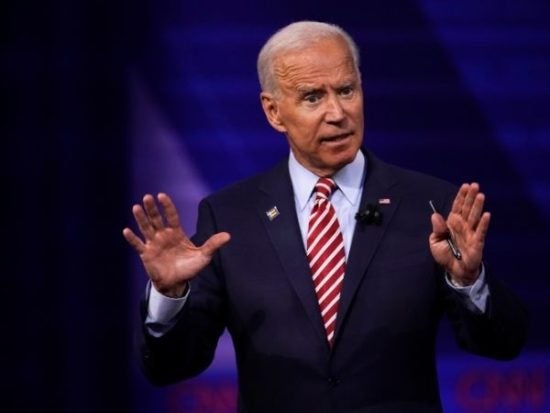 Biden Plans on the COVID-19 Crisis