HONOLULU — Over the past 115 years, the Filipino community in Hawaii has grown from the 15 contract workers (sakada) who came in 1906 to work on the sugar plantations.Filipinos make up about 15% of Hawaii’s population, according to the 2010 Census. Now, a new album of Filipino folk-music rendered in the Hawaiian language is showcasing the deep roots Filipinos have struck on the islands.

The album “Kawili” is the work of local musicians, including award-winning and Grammy-nominated Na Hoku Hanohano, which highlights their Hawaiian musical skills in rendering Filipino sentiments and love for the islands, according to a KHON2 feature. 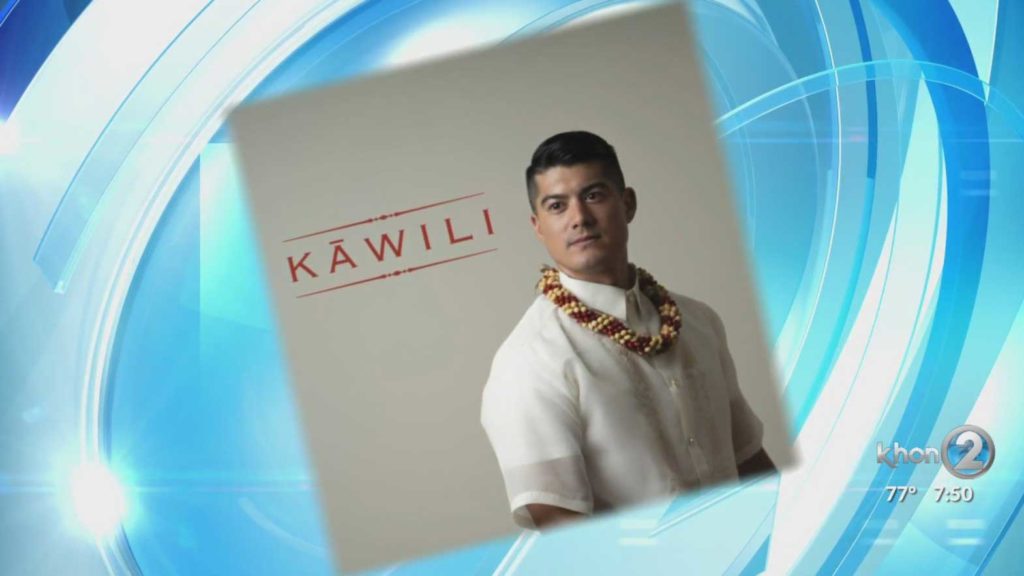 “Putting those two things together is so appropriate for this album which strives to take Filipino folk songs, reimagining them as Hawaiian mele, and what the album represents as a cultural bridge,” album co-producer and musician Zachary Lum told KHON2.

“My initial question when we were doing this album was ‘why?’ Why would we translate Filipino songs into Hawaiian?” Lum said. “The real question is ‘why haven’t we?’ What has kept us from having these conversations when we have literally been here for decades, you know? For over a century,” Lum said.

The album was released on Thursday, Jan. 7, and is available for purchase with proceeds benefiting the Refugee & Immigration Clinic at the Richardson School of Law and the Ilokano Language and Literature Program at University of Hawaii Manoa.