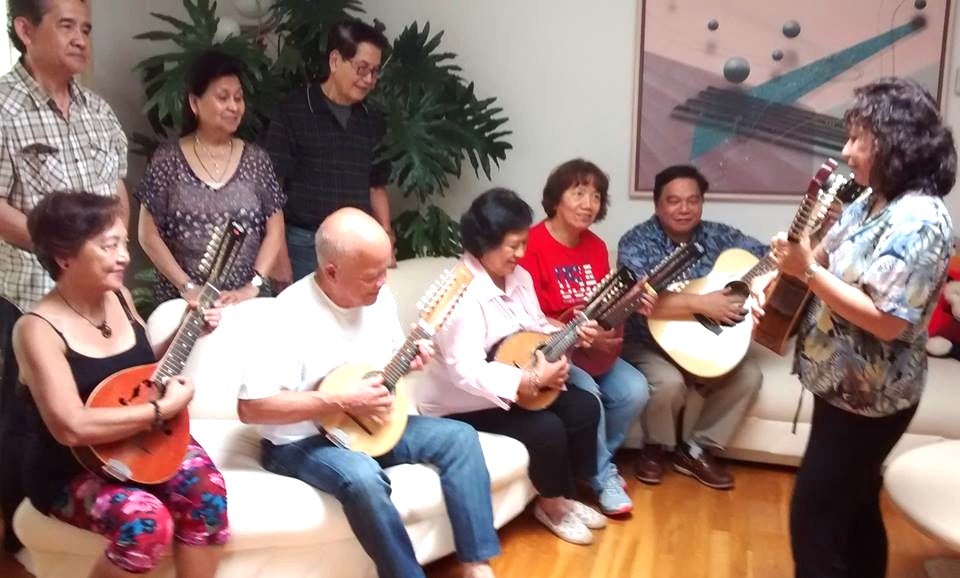 PISCATAWAY, New Jersey – Graduates of the University of the Philippines will celebrate their alumni association’s 25th anniversary with a rondalla concert.

University of the Philippines and Friends Rondalla (UPAFR) will pluck and pick stringed instruments at the Dorothy Young Center for the Arts Concert Hall, at Drew University, Madison, New Jersey, on Saturday, October 21 at 3:00 p.m.

The concert will narrate how the group’s repertoire has evolved, showcasing the versatility of the rondalla — ranging from traditional and contemporary music from the Philippines and other nations to light classical compositions, church music and Broadway themes.

Tenor Anthony Lim and the Ligaya Cultural Group dancers will also be performing. 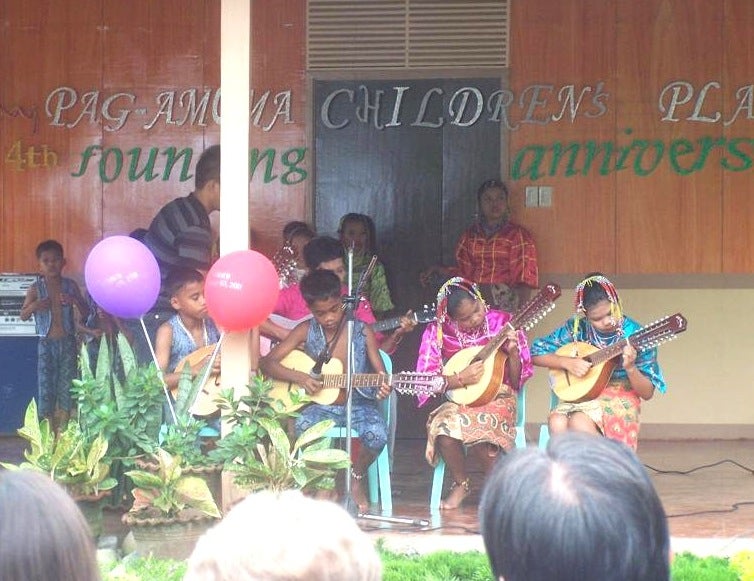 Through the PLM Rondalla Instruments Lending Program, many children’s rondalla ensembles have been established in orphanages, communities and schools in low-income areas in the Philippines.

UPAFR President Diane Valencia said, “We believe that these children are just as talented as their peers; they just need the opportunity and resources to learn our rondalla tradition and benefit from the physical, mental, and life building skills through playing music.”

UPAFR and PLM have been partners in the propagation of the rondalla tradition in marginalized communities and schools in the Philippines ever since the UP Alumni and Friends Rondalla chose PLM Rondalla Instrument Lending Program as its 20th Anniversary Concert beneficiary in 2012.

This led to the establishment of a rondalla group with two sets of (16) rondalla instruments in an elementary school in Samar, Philippines. UPAFR has been a regular co-sponsor in the last three of the six Rondalla Festivals of program beneficiaries organized by Pagyamanin Likas Musika.

UPAFR was instrumental in helping PLM in the planning, production and sales of Pamanang Pinoy CD- a collaborative CD by 11 artists/rondalla groups (includes UPAFR) from the US and the Philippines, originally designed to help PLM’s rondalla program become sustainable. However, right after the completion of the CD in late 2013, several man-made and natural calamities, including the Zamboanga Siege, Bohol Earthquake and Super-Typhoon Yolanda, befell the Philippines. 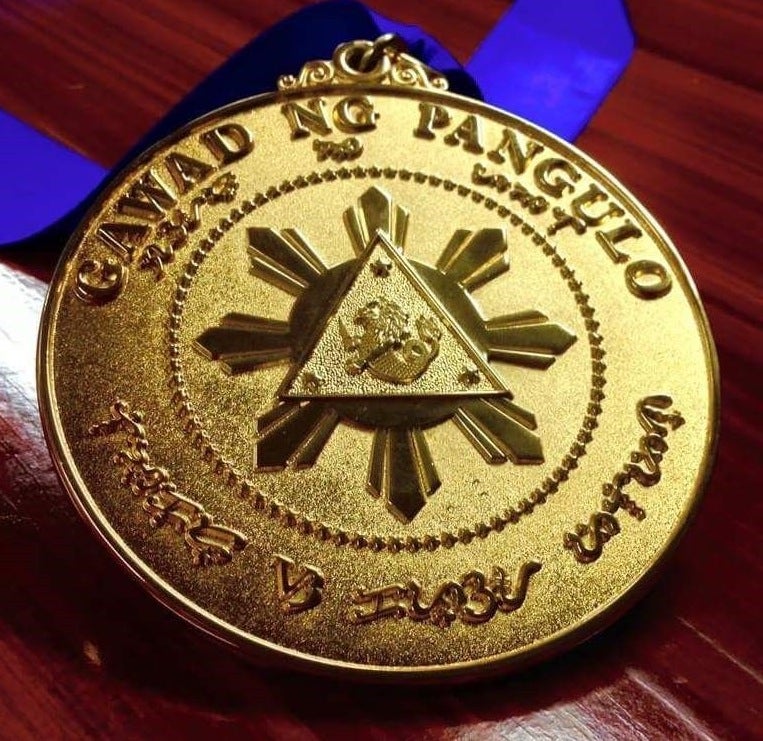 It was readily decided by the Pamanang Pinoy CD stake holders that the several thousands of pesos raised from the CD sales be funneled instead to the relief and rehabilitation of the hapless calamity victims.