Being on-call may entitle you to additional pay

Being on-call may entitle you to additional pay 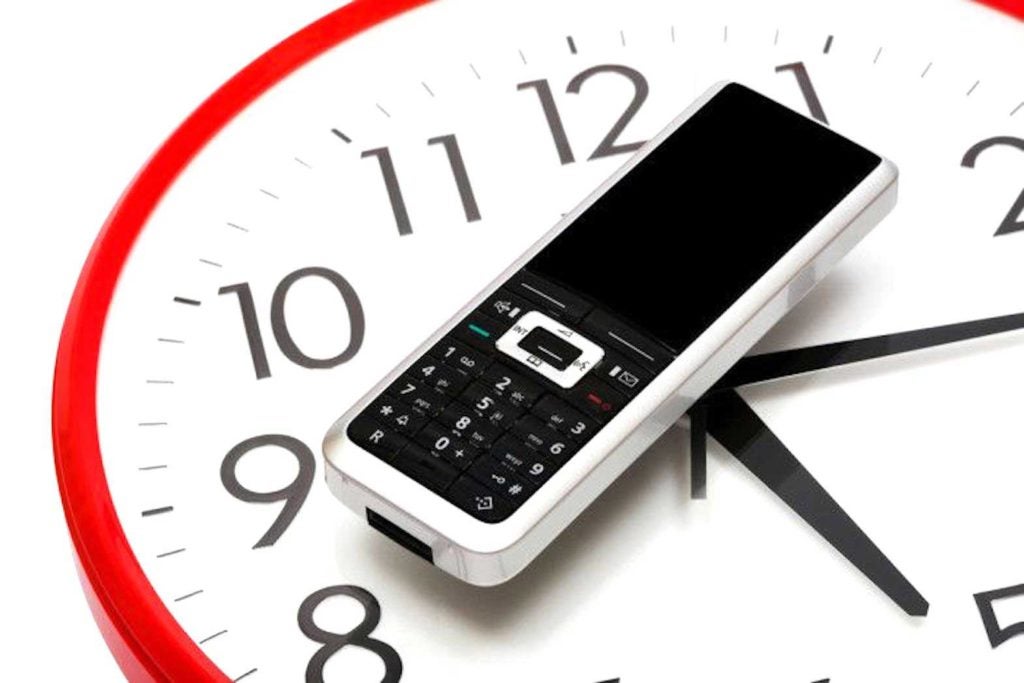 Herrera sued her employer in a class action, claiming, among other things, that the employer failed to pay wages for Call-In shifts that did not result in Show-Up shifts. The employer argued that California law only obligates it to pay if the employee shows up at the place of work. For Call-In Shifts, employees are only asked to call the employer, and not show up. The employees countered that being instructed to call in to work is equivalent to being asked to “report to work.”  The case reached the Court of Appeal, which had to answer this question: Does the employee have to be physically present at the workplace before she gets paid for “reporting for work”?

Under California law, if an employee is required to report to work, but is not put to work, or does not work half of the employee’s scheduled day’s work, the employee is paid a half-shift reporting wage of at least two hours but not to exceed four hours. Generally, if an employee is required to show up a second time in any one workday and is furnished less than two hours of work on the second reporting, he or she must be paid for two hours at his or her regular rate of pay. These must be paid in addition to the hours the employee actually worked.  This is called “reporting time” or “show up” pay.

The Court noted that reporting time pay was contemplated as a “penalty” for employers who require workers to be available for contingencies without paying them. Allowing employees to report to work when there is little or no work is “serious abuse.” The reporting time pay is meant to combat this abuse and encourage employers to properly schedule employees.

An employee, therefore, need not necessarily appear at the workplace to `report for work.’ Instead, `reporting for work’ is best understood as presenting oneself as ordered. It is the employer who directs the manner in which the employee is to present himself or herself for work – whether at the worksite or by phone. Either way, reporting time must be paid.