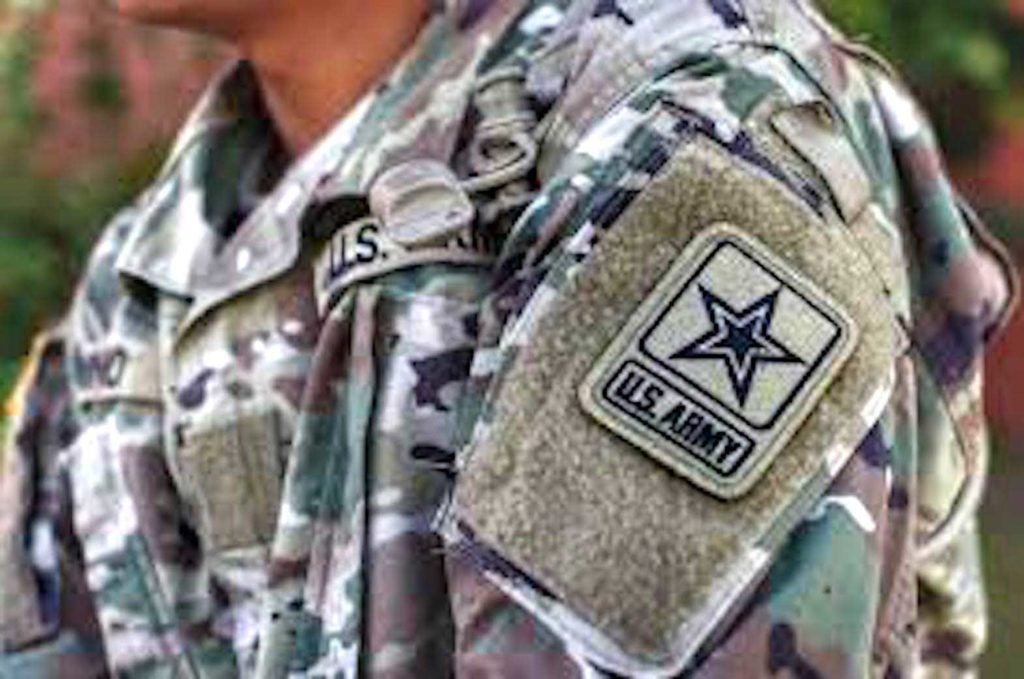 NEW YORK —  A U.S. Army soldier was charged with plotting a deadly ambush on his unit in Turkey by extremists by sending a neo-Nazi group details of the unit’s location and security arrangements.

Strauss said he plotted to let members of an extremist group descend on his unit by providing details about its location and security arrangements.

She identified the group he tried to work with as the Order of the Nine Angles, also known as O9A, described in the release as an occult-based neo-Nazi and racially motivated violent extremist group. Court papers also said he researched terrorist groups, including the Islamic State.

“Melzer was motivated by racism and hatred as he attempted to carry out this ultimate act of betrayal,” Strauss said.

William F. Sweeney Jr., head of the FBI’s New York office, said: “Melzer declared himself to be a traitor against the United States, and described his own conduct as tantamount to treason. We agree.”

Strauss became the acting head of the Manhattan federal prosecutor’s office when Geoffrey S. Berman resigned after Attorney General William Barr told him in a letter Saturday that he wanted him out and so did President Donald Trump. Berman stepped down only after he was assured that Strauss, his second-in-command, would replace him and that the office’s ongoing probes would not be disturbed.

Meltzer, who enlisted in the Army in December 2018 and allegedly reached out to the extremist group in 2019, was arrested June 10. He faces charges including trying to support terrorists and conspiring to murder military members. If convicted, he could face life in prison.

A criminal complaint in Manhattan federal court said Melzer used the internet to communicate his unit’s size, anticipated travel routes in Turkey, weaponry, and defensive capabilities to someone he believed was working with the extremist group to carry out a mass casualty attack.

The complaint said that during a May 30 interview, Melzer confessed to his role in plotting the attack, admitting he planned for it to cause the deaths of as many of his fellow service members as possible.

The complaint said he also declared himself to be a traitor against the United States whose conduct was tantamount to treason.

The complaint said Melzer wrote online at one point: “(y)ou just gotta understand that currently I am risking my literal free life to give you all this” and “expecting results.”

After he was pressed about whether he understood that an attack on his convoy could jeopardize his life too, he responded: “Your kidding right. … My life would be absolutely meaningless” compared to what the attack would cause, the complaint said.

He estimated an attack could destroy a platoon, generally composed of 16 to 44 soldiers, according to court documents.