Should workers be paid even if not working?

Should workers be paid even if not working? 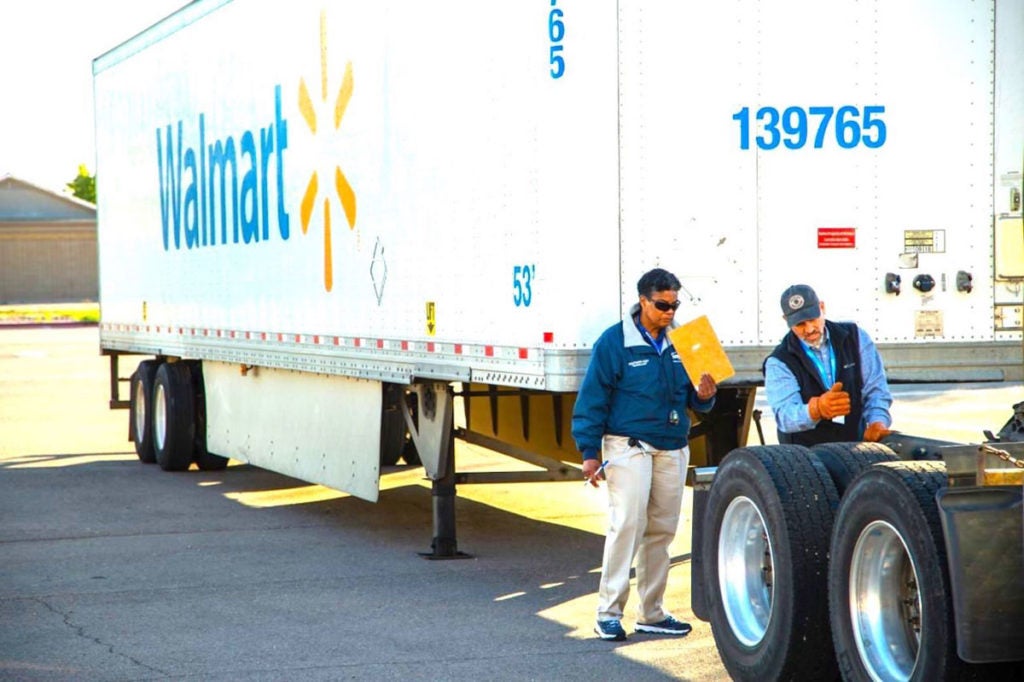 The Court of Appeal affirmed the trial court, ruling that the time drivers spent on layovers should be paid under California law, if Walmart exercised control over the drivers during those layovers.

Wal-Mart paid truckers through an “activity-based pay system,” which included pay for (1) mileage, (2) tasks that constituted “activity,” such as arriving and departing a facility, as well as hooking a new trailer to the truck, and (3) hourly wages of fourteen dollars per hour for limited events like time spent waiting at a store or supplier and delays due to inclement weather or truck breakdown.

The truckers claimed that Wal-Mart did not pay drivers for all job duties, and it required drivers to take rest breaks without pay, and “controlled” drivers during ten-hour layover periods. Because of this, the drivers argued that Wal-Mart should have paid drivers minimum wage pay.

A jury ultimately found in favor of the truck drivers on four issues, awarding drivers $44,699,766 for layovers, $3,961,975 for rest breaks, $2,971,220 for pre-trip inspections, and $2,971,220 for post-trip inspections, for a total damage award of about $54 million. Wal-Mart appealed the jury verdict, arguing, among other things, that the trial court interpreted the law on “control” incorrectly, and that the minimum wage pay was computed using the wrong method.

California law requires employers to provide a 30-minute uninterrupted meal period to employees for every 5 hours of work. Merely offering or allowing a meal break is not enough. The employer must affirmatively perform the following obligations:

The Court of Appeal affirmed the trial court, ruling that the time drivers spent on layovers should be paid under California law, if Walmart exercised control over the drivers during those layovers. The employee need not be actively working for the employer to exercise control. Because Walmart required drivers to obtain pre-approval to spend layovers at home, Walmart exercised control over drivers during layovers.

The court noted that the issue of “control” is primarily a question of whether an employee can spend a break or non-work time however they like. Here, Walmart restricted drivers’ freedom of movement during layovers by requiring them to seek permission to go home. Walmart, thus, reserved the right to decline permission to leave. Several drivers testified that they thought they were required to sleep in their trucks on layovers and could not consume alcohol or have visitors. That evidence was enough to support the jury’s finding that Walmart exercised control during layovers.