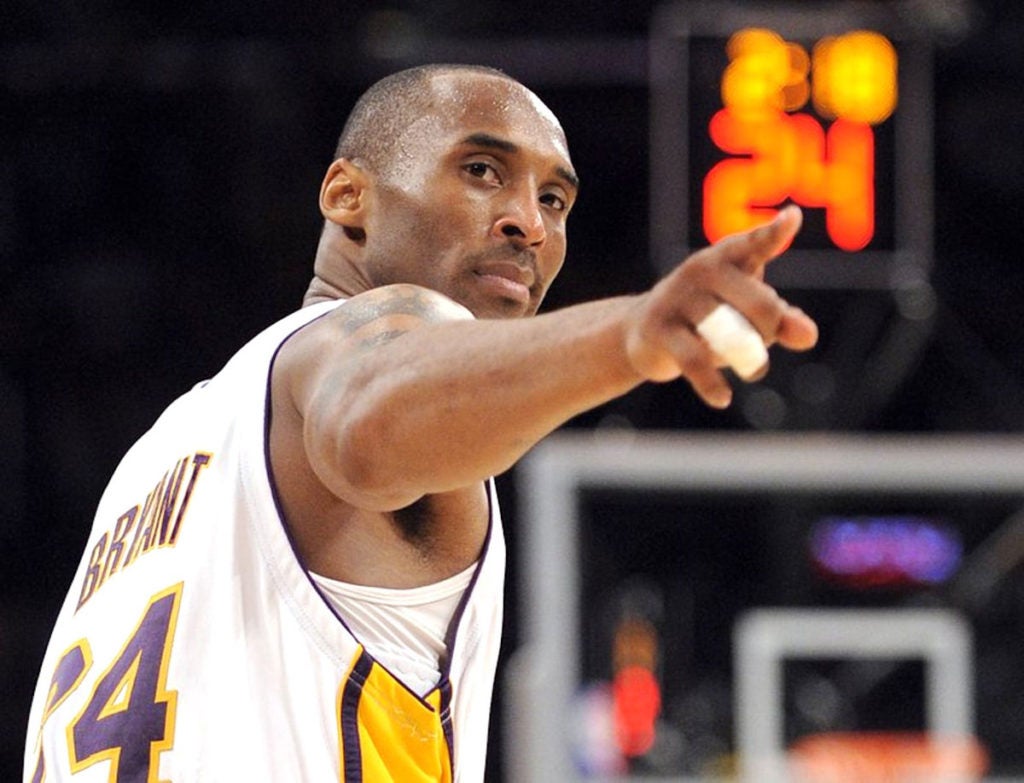 Not just in the hardcourt was Kobe masterful and creative. Like LeBron James, Kareem Abdul-Jabbar, and Michael Jordan, Kobe was always in pursuit of excellence inside and outside of NBA – both in his physical gifts and mental aptitude.

Kobe was a five-time NBA champion, a two-time NBA Finals MVP, a basketball legend — well, that everybody knows. He was a published author, an Academy Award-winning storyteller, and a best-selling author in The New York Times 2020 list, well, that’s an incredible revelation. Kobe, James, Abdul-Jabbar, and Jordan were undoubtedly the most curious cases of basketball megastars turned book authors.

Kobe always yearned to inspire the youth and make a little dent on this crazy world. Thus, he co-authored and produced several young adult novelettes called The Wizenard Series. Back in 2018, MCD printed another of Kobe’s books, entitled The Mamba Mentality: How I Play, containing mostly his personal reflections, with pages decorated by motivating photographs. This too became a best-seller in Amazon Charts. Two years earlier, Kobe contacted the great Brazilian novelist Paulo Coelho to co-author a book project aimed at encouraging underprivileged children. With Bryant’s passing, Coelho decided to discontinue the project.

Like all mortals, Kobe’s life was never perfect. He too experienced flops, fiascos, and failures. But he was a giant who never quit, considering himself like gold being tested by fire (1 Peter 1:7).

I’ve always loved Kobe’s fighting stance vis-à-vis his frustration after suffering from a torn Achilles tendon in 2013. “‘If you see me in a fight with a bear, pray for the bear.’ I’ve always loved that quote,” Kobe Bryant, then 35, wrote in an open letter. “That’s ‘mamba mentality.’ We don’t quit, we don’t cower, we don’t run,” he added. “We endure and conquer!” Boy, I would like to tell Vanessa and their orphaned kids, if I may, that Kobe’s soul was beautiful because it was shaped by a lot of ugly experiences and frustrations.

He married Vanessa of Mexican, Italian, and Filipino descent in 2001 at St. Edward the Confessor Catholic Church in Dana Point, California. His first child was born in January of 2003 and later that year, Kobe, then 25, experienced the ugly. He was arrested after being formally accused of sexual assault. The darling of the hardcourt struggled with depression and went through hell, as if everywhere he looked, things looked black, dark, hopeless, and helpless. He said his Catholic faith and a priest helped him through difficult times.

Kobe confided in one interview, “The one thing that really helped me during that process—I’m Catholic, I grew up Catholic, my kids are Catholic—was talking to a priest.” Kobe narrated how the priest, after the usual pep talk, said, “Let it go. Move on. God’s not going to give you anything you can’t handle, and it’s in His hands now. This is something you can’t control. So let it go.” For Kobe, that was the turning point.

In 2011, Vanessa filed for divorce, citing irreconcilable differences. (Vanessa’s mother divorced twice.) Realizing there’s no perfect family, no perfect parents, that she did not get married to a perfect person, neither do they have perfect children, and that forgiveness was a key to their spiritual togetherness and family survival, Vanessa announced in 2013 via social media that they had called off their divorce.

Loyalty, how rare. Sadly, loyalty now belongs to the top list of diminishing values of an NBA player. But Kobe kept loyalty alive in his heart until his death. He was one hell of a fish who loved to swim upstream, but always with his team. His team and his fans knew this and they loved him for that. He was loyal till death to his team, exquisitely performing for the LA Lakers in his entire 20-year professional career.

He fulfilled his marital promise to Vanessa, “I love you and will love you, for better for worse… until death do us part.” He died loyal to LA Lakers, to his fans and, in a most distinctive way, to Vanessa and their kids. My salute to the black mamba!

ADVERTISEMENT
MORE STORIES
Fil-Am restaurants in D.C. metro area struggle to stay afloat
Majority in U.S., including GOPers, want Nov. 3 winner to name Ginsburg successor
Ruth Bader Ginsburg was there for us
Don't miss out on the latest news and information.