Seattle theater artist Sara Porkalob is on a hot streak

Seattle theater artist Sara Porkalob is on a hot streak 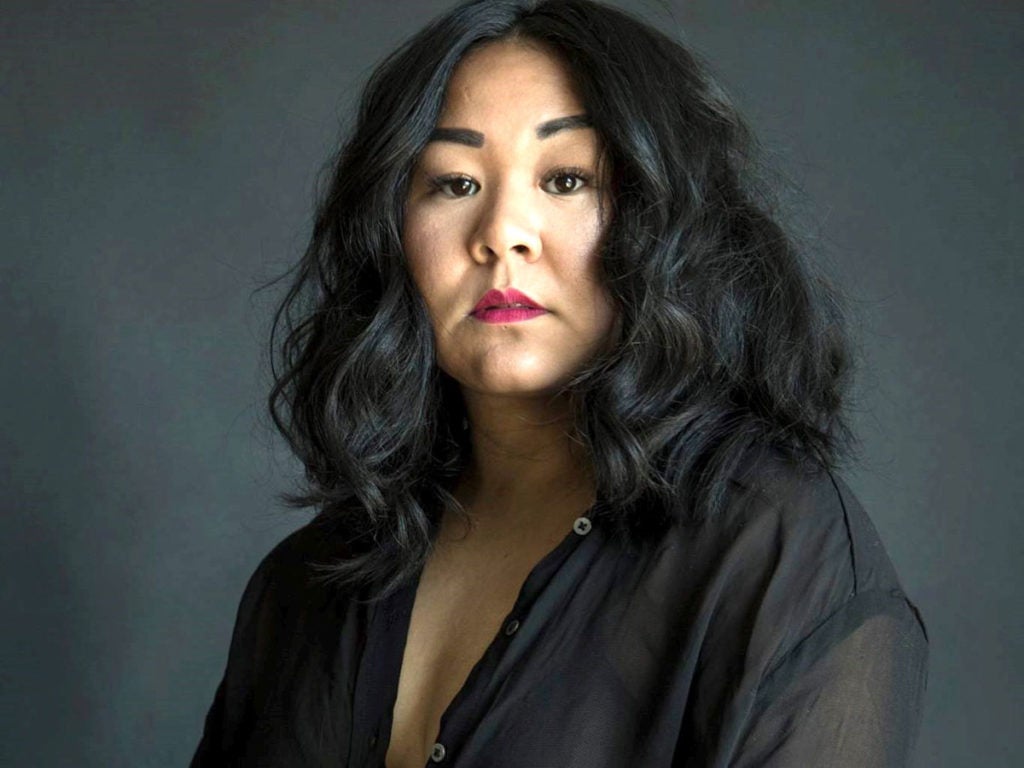 In addition to having written the play, “The Angel in the House,” Porkalob is also directing it.  Audiences can watch this “gothic revenge thriller” with live music over a four-course meal, as presented by dinner theater group Café Nordo.

In this “blood-soaked romp,” the Brown couple invites two other couples to their estate to ring in a very special New Year. But when an unexpected guest arrives and a murder victim is found in the garden, the evening takes a shocking turn toward the sinister.

Fil-Am actor Ray Tagavilla is part of the cast as one of the husbands.

In a statement, Porkalob said her inspiration for creating a “cursed character” for this play stemmed from her love of Victorian (1837-1901) literature and her passionate agreement with Virginia Woolf’s collection of essays criticizing the Victorian poem titled “The Angel in the House,” which had been written by a man and came to symbolize feminine ideals. 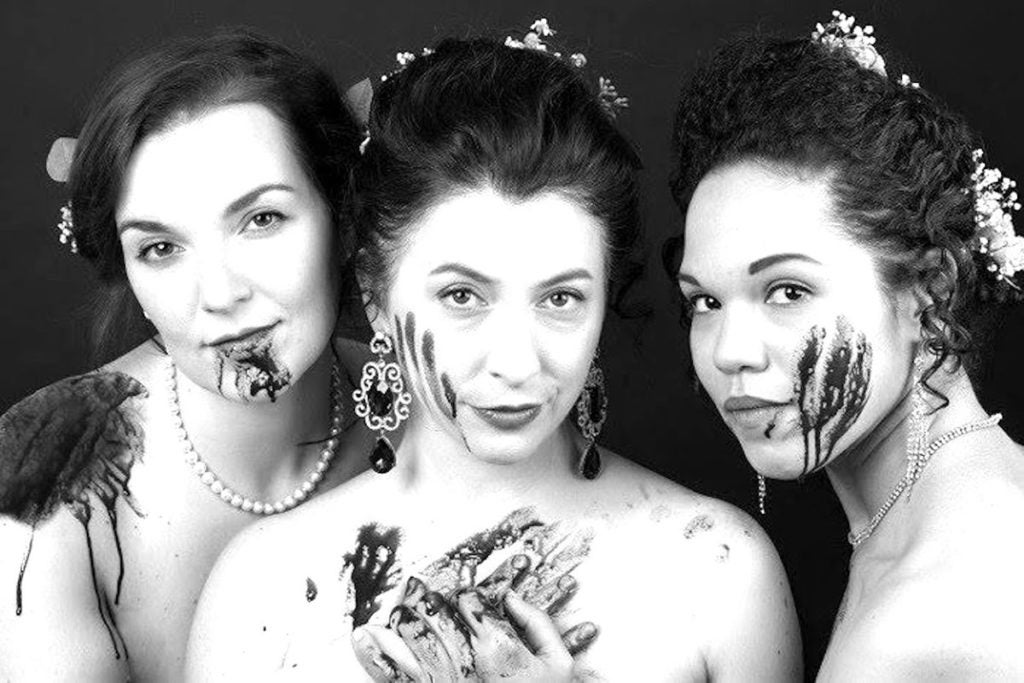 Sara Porkalob wrote and is directing “The Angel in the House,” a gothic revenge thriller. CONTRIBUTED

“The Angel in the House” is intended to be the first installment of a new play cycle from Porkalob with elements of the occult and magic.

Porkalob just also recently finished directing and acting in a developmental production of the musical “XY,” about first loves and letting go of the past, for Village Theatre.

Her play “Alex and Alix,” scheduled to premiere in April, will be staged by Artswest Playhouse and Gallery. It is described as a play “about endings, beginnings, unseen forces that shape memory. A meditation on trauma and healing. Two women and a love story that gets rewritten every day.”

She is developing another production for Café Nordo titled “7th and Jackson,” which is scheduled to premiere in July.

Best friends Lee, Min and Ada dream of owning and running their own restaurant and jazz club. When the bombing of Pearl Harbor and rising World War II tensions tear apart their homes, they make a sacred promise to keep their dream alive.

Porkalob is also directing “Make Maritess Zurbano Disappear! A Magical Memoir,” a show featuring the title Fil-Am magician and hypnotist who has “spent years using magic to battle racism, misogyny and the legacy of colonialism.” 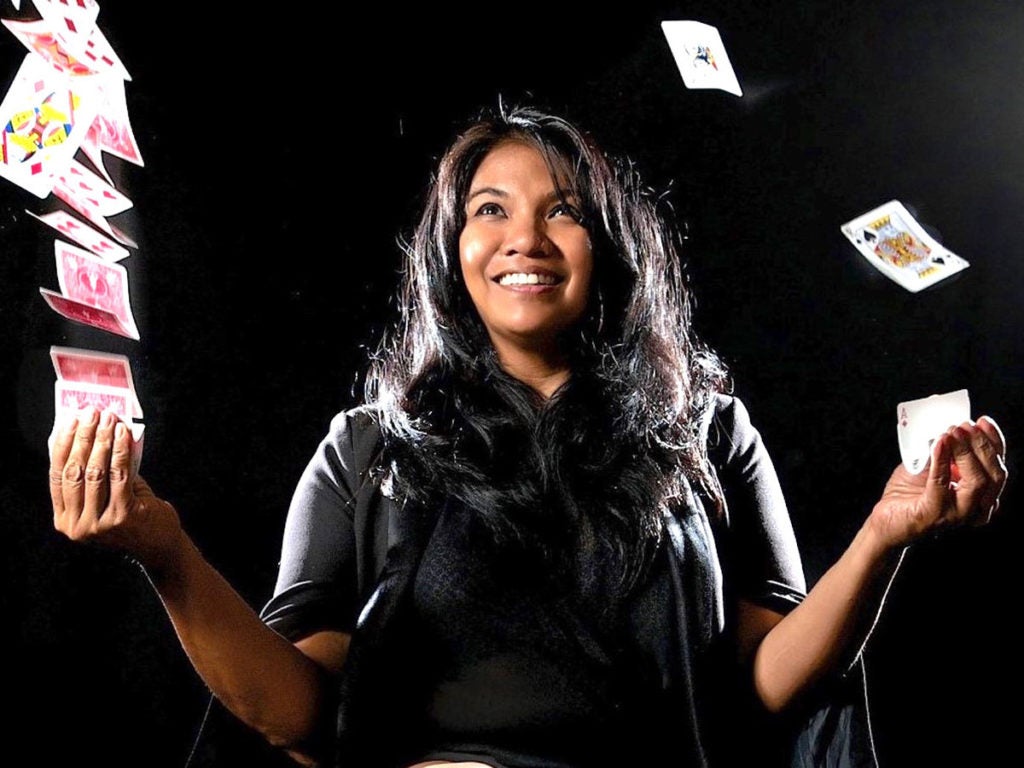 In the show, when Zurbano’s mentor dies and his home is put up for public auction, she contemplates why, after men stop valuing them, women in the magic profession disappear.

Zurbano has performed in Las Vegas, New York, Berlin and Japan for almost two decades in theaters and venues such as schools and casinos and at private, sports and business events.