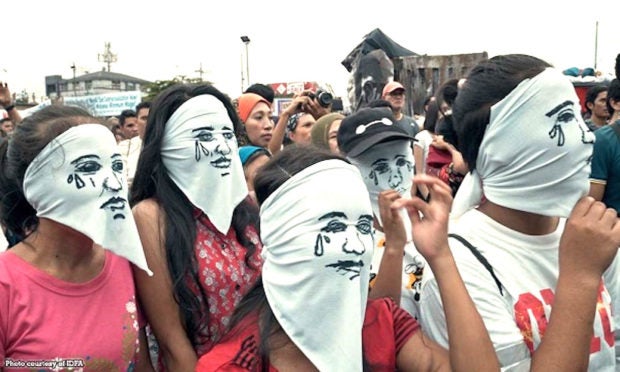 Alyx Ayn Arumpac’s “Aswang” is a documentary on President Duterte’s war on drugs.

NEW YORK — Two Philippine films by women directors will be screening at the MoMA in February as part of Doc Fortnight 2020, the 19thedition of the Museum of Modern Art’s highly regarded annual festival of documentaries from around the world.

“Aswang,” directed by Alyx Ayn Arumpac, will have its U.S. premiere on Friday, February 7, at 4 p.m. when Arumpac will introduce her film and hold a Q&A.  It will screen again on Saturday, February 15, at 1 p.m. The film won the International Federation of Film Critics (FIPRESCI) Prize at the latest International Documentary Festival in Amsterdam.

Since President Rodrigo Duterte took office in 2016 and announced his campaign to rid the Philippines of drug addicts and dealers, as many as 20,000 Filipinos have been murdered— usually at night, often in their own homes, and always at the hands of vigilantes, hired assassins, and cops.

In her unflinching documentary “Aswang” (whose title is drawn from a popular mythical term for evil spirits), Alyx Ayn Arumpac confronts these executions and their aftermath through the eyes of a coroner, a journalist, and several families that have been left without a father, a brother, or a son.

“Aswang” is Arumpac’s third film after “Garage Inventory” (2015) and “Beast” (2016). A director and producer, she has a Master of Arts (MA) degree through DocNomads Erasmus Mundus, a two-year international master’s programme in Documentary Film Directing implemented by the Universidade Lusófona in Lisbon, SZFE University of Theatre and Film Arts in Budapest, and LUCA School of Arts in Brussels. She has a bachelor’s degree in Film and Audiovisual Communication from the University of the Philippines. 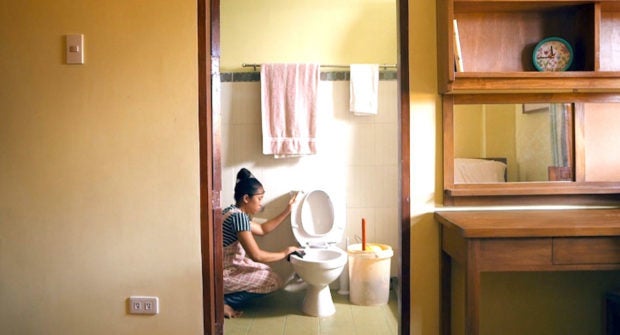 “Overseas,” set in a Philippine training center for overseas workers and directed by Korean-French filmmaker Sung-a Yoon, will screen on Sunday, February 9 at 7:30 p.m.

“Overseas” is a disturbing look at a training center for Filipina women who are leaving their own young children and elderly parents to become domestic maids and nannies abroad, principally in Asia and the Middle East.

Through role-playing exercises, the woman must confront the prospect of sexual assault, verbal abuse, and virtual enslavement in the homes where they will work.

Korean director Sung-a Yoon looks for the human stories as she explores themes of women who serve as domestic workers and nannies abroad, often at the cost of leaving their families behind.