The Mavericks, lacking Slovenian star big man Luka Doncic due to an ankle sprain, held off the host Bucks, who made a furious rally with a late 17-6 run that fell just short.

JB set EVERYONE up tonight! The second-year PG set a career-high with 11 assists!@jalenbrunson1 | #MFFL pic.twitter.com/HECJg4mm5b

Latvia’s Porzingis, who scored 11 in the first quarter, shot 9-of-19 from the floor and 4-of-8 from 3-point range as well as grabbing 12 rebounds while Curry, brother of injured Golden State star Stephen Curry, came off the bench to spark the Mavs.

Porzingis said the Mavericks are playing better as they adjust to playing without Doncic for a while.

“Without Luka, we got used to him. It threw us off a little bit not having him out there,” Porzingis said. “Tonight we looked a little better. We want to keep getting better and we want him to get better and come back as soon as possible.”

Milwaukee settled for the second-longest win streak in team history, two shies of the club’s record run from the 1970-71 NBA championship campaign.

Greek playmaker Antetokounmpo sank his final points with 5.2 seconds remaining to pull Milwaukee within 119-116, then missed a free throw hoping the Bucks could get a rebound.

Milwaukee did get the ball but Porzingis blocked Sterling Brown, and the Mavericks added a free throw for the final margin.

The Bucks, who fell to 24-4, lead the NBA in points, rebounds and shooting accuracy but fell behind by as many as 16 points in the first half and could not overcome Dallas (18-8).

Antetokounmpo averaged 32.1 points, 12.1 rebounds, and 4.4 assists a game during the streak, in which only two teams came within eight points of Milwaukee.

The Bucks will play host to LeBron James and the Los Angeles Lakers (24-3) on Thursday in a matchup of conference leaders that could be a preview of the NBA Finals.

Houston’s Russell Westbrook scored 31 points and grabbed 10 rebounds, the last on the final play to secure a win, as the Rockets made the greatest rally in club history to beat San Antonio 109-107. 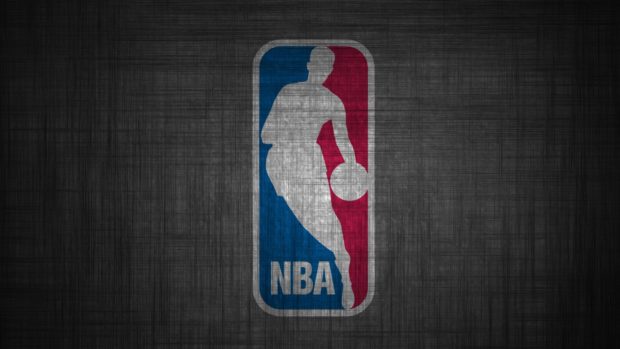 The Spurs, ahead 72-53 at half-time, led by as many as 25 points before the Rockets made that the largest point total they had ever trailed by in a victory. Houston outscored the Spurs 56-35 in the second half, aided by 18 San Antonio turnovers.

“Just heart,” Westbrook said. “Sometimes you have to just take basketball out of it and just play. We put our heart into it and came out with the win.”

James Harden had 28 points, eight rebounds and seven assists for the Rockets, who also got 15 points and 15 rebounds from Clint Capela.

LaMarcus Aldridge had 19 points and 13 rebounds to lead San Antonio.

Zach LaVine scored 39 points in a losing cause for the Bulls.

Kelly Oubre Jr. led Phoenix with 24 points while Spanish guard Ricky Rubio had 10 points, 11 rebounds and 14 assists for the Suns.

Lillard’s free throw on a 3-point play with 26 seconds remaining produced the margin of victory. Rubio missed a last-second 3-point try for Phoenix.