Investors in a cryptocurrency exchange who lost access to tens of millions of dollars when the Canadian founder of Quadrigacx Gerald Cotten died abruptly are demanding his body be exhumed to rule out any chance that he faked his own death.

The case focuses on the sudden death of QuadrigaCX founder Gerald Cotten, who passed away aged 30 from Crohn’s disease, an inflammatory bowel condition, in December 2018 while traveling in India, taking all the passwords to the site’s funds with him to the grave.

A letter sent on Friday on behalf of the exchange’s clients by the law firm Miller Thomson.

Demanded that the Royal Canadian Mounted Police “conduct an exhumation and post-mortem autopsy on the body of Gerald Cotten to confirm both its identity and the cause of death given the questionable circumstances” surrounding his death.

Cotten’s widow, Jennifer Robertson, said she could not find the passwords to his laptop computer on which he ran his business from the eastern Canadian city of Halifax.

The young tech entrepreneur was the only one who knew the codes, which afforded access to some $180 million (122 million euros) in cryptocurrencies, belonging to 115,000 clients. 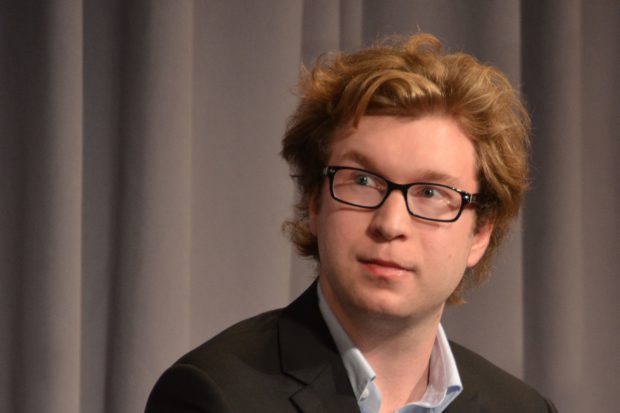 With rumors and conspiracy theories swirling that Cotten might have faked his own death and made off with the funds.

The company placed itself under bankruptcy protection and Robertson said she had received death threats on the internet.

Is Lebron a Better Laker than Kobe?

The law firm is demanding that the exhumation of Quadrigacx Gerald Cotten ‘s body be carried out by spring 2020, “given decomposition concerns.”

Robertson issued a statement via her own legal representatives saying she was “devastated” by the demand.