Rights of employees in California who work 7 days a week 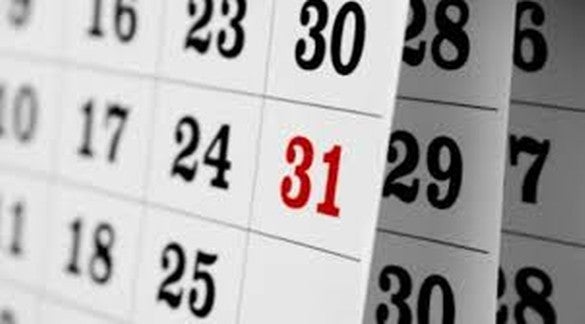 Christopher Mendoza and Meagan Gordon are former sales associates of Nordstrom, Inc., a retail chain with locations throughout California. Mendoza and Gordon worked more than six consecutive days in a week with some shifts that lasted six hours or less. Both employees sued Nordstrom claiming that the employer failed to provide them the required day of rest, for working 7 days a week.

The case reached the California Supreme Court, which clarified the following issues:

Is the day of rest calculated by the workweek, or does it apply on a rolling basis to any seven-consecutive-day period?

A day of rest is guaranteed for each workweek (not per rolling seven-day period). However, periods of more than six consecutive days of work that stretch across more than one workweek are not per se prohibited. The Court noted that the Legislature has expressly defined a “week” and a “workweek” as any seven consecutive days, starting with the same calendar day each week. Thus, a week or workweek means a fixed and regularly recurring period, e.g., Sunday to Saturday, or Monday to Sunday, and not a rolling period of any seven consecutive days.

The exemption for employees working shifts of six hours or less applies only to those who never exceed six hours of work on any day of the workweek. If, on any one day, an employee works more than six hours, a day of rest must be provided during that workweek.

What does it mean for an employer to “cause” an employee to go without a day of rest: force, coerce, pressure, schedule, encourage, reward, permit, or something else?

Employees who work 7 straight days must be paid according to California’s principal overtime laws, which provide premium pay based not only on daily and weekly hours, but also on seventh-day work. For the seventh day of work, employees must be paid the first eight hours worked at the rate of one and one-half times the regular rate of pay (“time and a half”). Any work in excess of eight hours on any seventh day of a workweek shall be compensated at the rate of twice the regular rate of pay (“double time”).