Tesla and Microsoft Gains Among Losing US Stocks

Microsoft Gains Among Losing US Stocks

Wall Street stocks finished mostly higher Thursday, with strong results from Tesla and Microsoft offsetting weak profits from Ford and some other companies.

The mixed results have so far given investors “both tricks and treats,” said CFRA’s Sam Stovall, describing several large outsized moves in stocks after unexpected results.

#DigitalTransformation is helping @Unilever on the path to meeting rising expectations of personalization and on-demand products.

Through Wednesday, companies in the S&P 500 were expected to see a 3.8 percent drop in year-over-year earnings, although seven of 11 sectors were besting analyst expectations, Stovall said in a note. 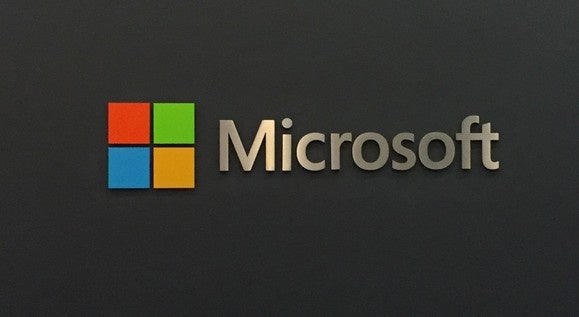 Electric carmaker Tesla surged 17.7 percent after reporting a surprise profit of $143 million, confounding analysts who had been forecasting a loss.

Tech giant Microsoft gained 2.0 percent as it reported a 21 percent increase in quarterly profits to $10.7 billion on its thriving cloud computing business.

American Airlines jumped 4.0 percent and Southwest Airlines gained 5.7 percent as the airlines reported higher earnings in spite of the hit from the prolonged grounding of the 737 MAX. The companies signaled they expect to be reimbursed by Boeing for hundreds of millions of dollars in costs related to the troubles with the aircraft.

American also said it expects more shareholder paybacks in the coming years after concluding a multi-year investment initiative to renew its plane fleet.

But Twitter plunged 20.9 percent after it reported a sharp drop in quarterly profits as glitches in its ad-targeting ability hit revenues.

And Ford sank 6.6 percent as it cut its full-year profit forecast, citing increased incentive spending in North America and lower sales in China.

LATEST
Did Biden just announce an anti-Marcos rally?
Tesla closes an office as layoff strikes Autopilot jobs
US Treasury yield curve inverts again: What is it telling us?
What is ‘interactive process’ in worker requests for accommodation?
Cryptoverse: The beacon of the NFTs
U.S. okays SpaceX’s Starlink internet for use with ships, boats, planes